Man Arrested for Tossing Money from the Sky!

One of Hong Kong’s poorest neighbourhoods was witness to a scene straight out of a movie on Saturday afternoon, as a hail of banknotes fluttered in the air, sending a crowd of bystanders into a frenzy. 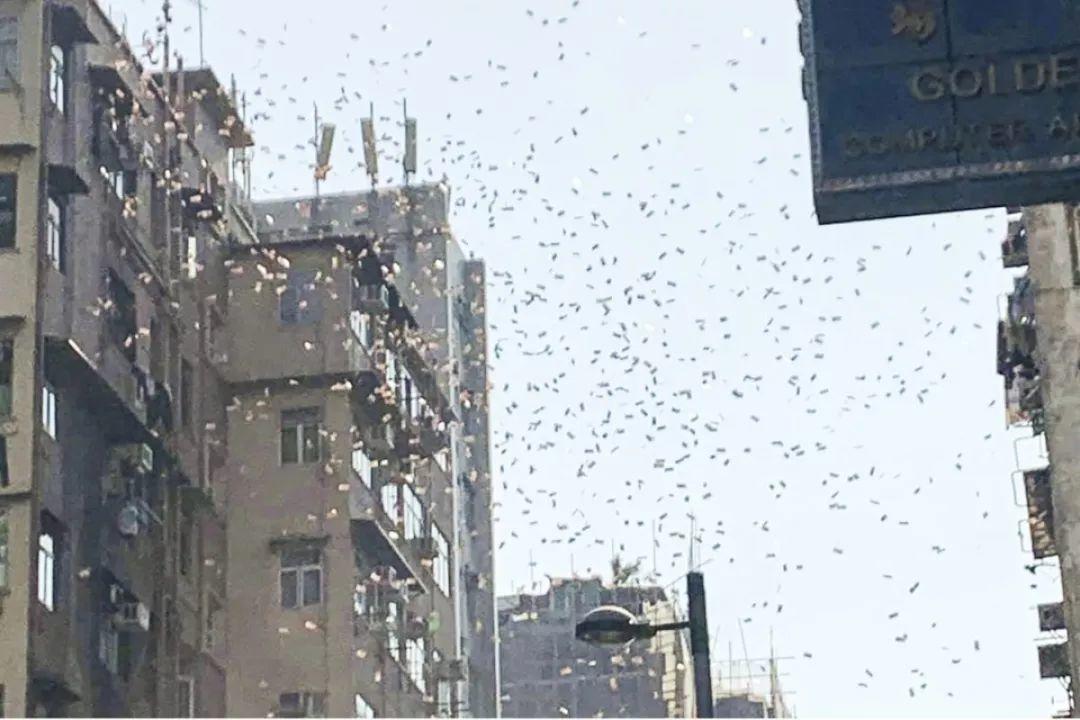 “Don’t know whether any of you will believe money can fall from the sky.”

A police spokeswoman said the force had received reports of someone distributing money at Fuk Wa Street, Sham Shui Po, and officers were deployed to the scene.

A Post reporter spotted some HK$100 (US$13) banknotes near the Golden Computer Arcade and officers told people not to pick them up.

A video emerged on Facebook showing a man dressed in a black hoodie who appeared to be making an announcement:

“Today, December 15, is FCC’s big day in announcing the trading race. I hope everyone here will pay attention to this important event …[I] don’t know whether any of you will believe money can fall from the sky.”

After the man finished his speech, the camera panned to the right, showing banknotes being thrown from the rooftop of a building.

Who is that man?

The man is believed to be the owner of the Epoch Cryptocurrency, a Facebook page that promotes cryptocurrency. He is widely known online as “Coin Young Master” and his real name is Wong Ching-kit.

In a Facebook video posted shortly after the stunt, Wong claimed he was “robbing the rich to help the poor”.

When asked why he did it, Wong paused to think, and said: “Don’t blame it on me, I also don’t know why money could fall from the sky.”

He also asked people watching the video where in the city they would like to see the “strange phenomenon”. 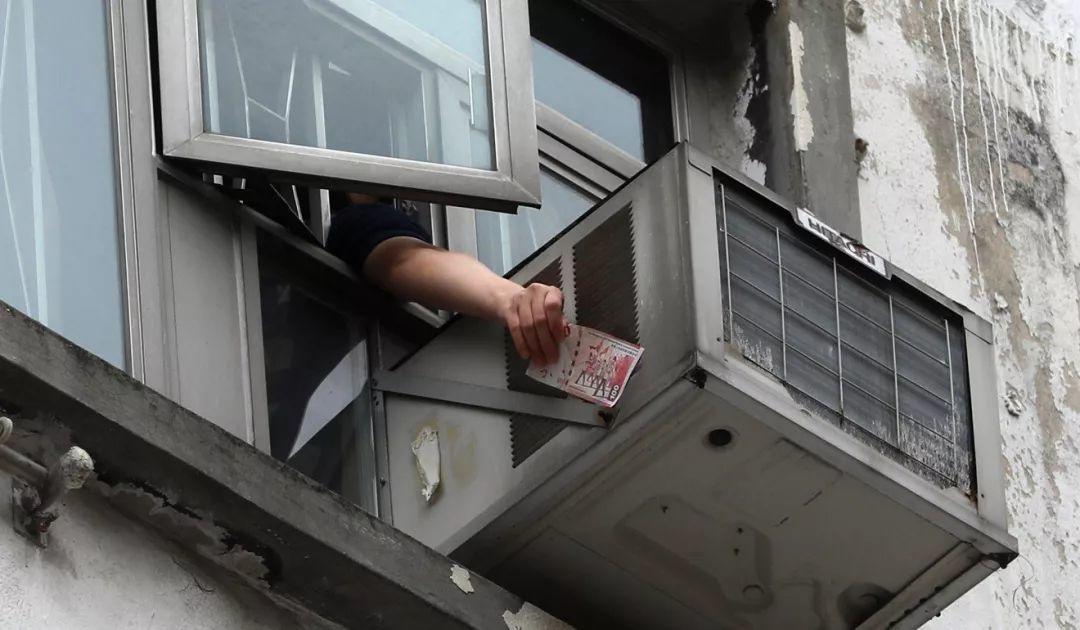 The young man has given media interviews under various monikers, promoting investment products, including a HK$27,500 computer he claimed could be used for cryptocurrency mining.

Company search reports showed Wong owns a company called Coin’s Group. The firm was initially called Oscar Holding Group in 2017 but the name was changed on July 3 this year.

Arrested for breach the public order ordinance by causing disorder in a public place.

“How did he do his promotion? He wanted to create chaos to do it,” he said.

The maximum penalty for such an offence is a HK$5,000 fine and 12 months in prison, he added.

Passers-by would break the law if they picked up lost money and did not report it to the police. 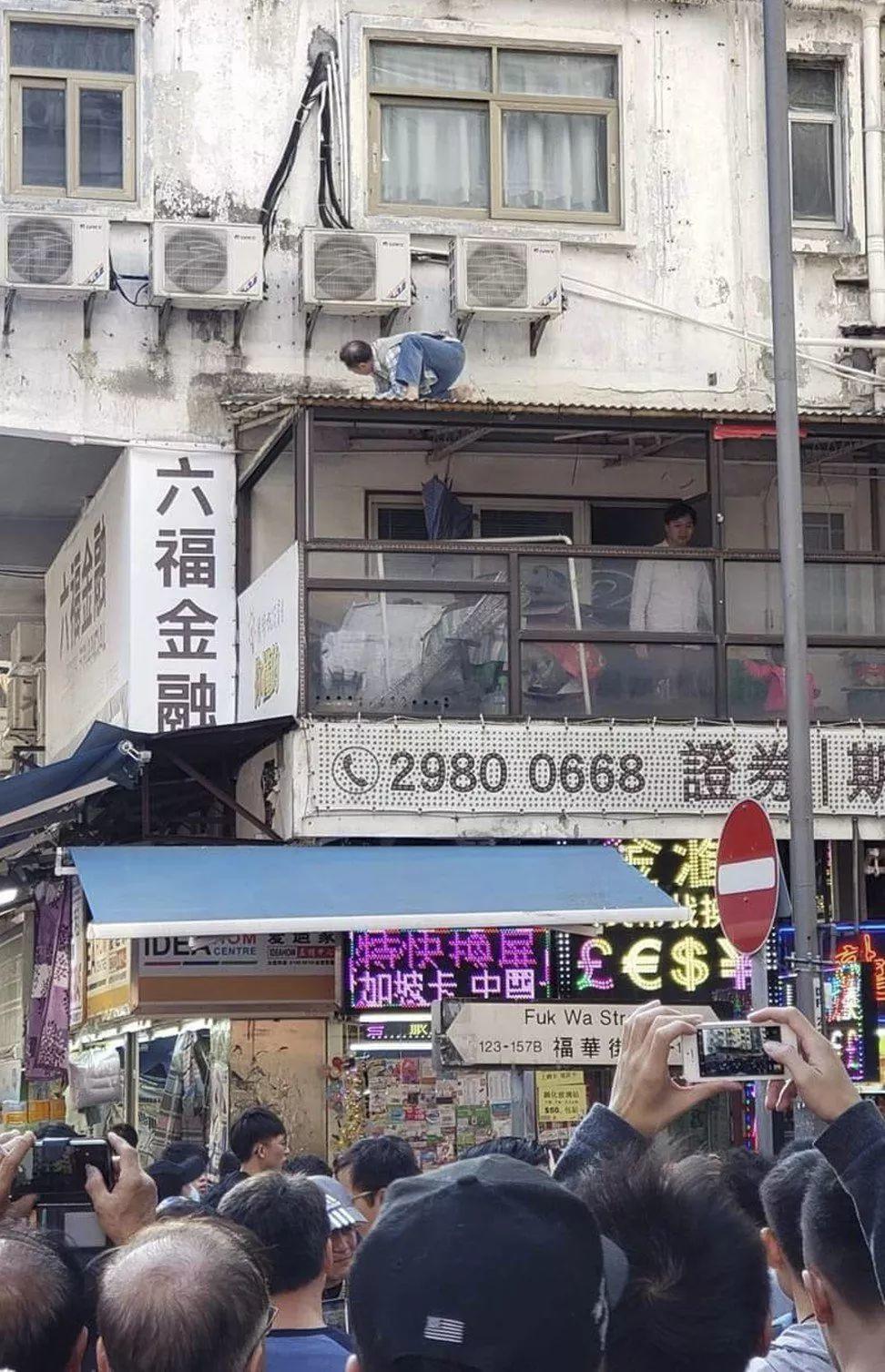 Luk said that usually when passers-by pick up lost money and do not report it to the police, they would be breaking the law.

But in this case, as “Coin Young Master” had intended to give out the money, Luk said, those who collected the banknotes did not have dishonest intentions.

To avoid a misunderstanding with the law, Luk suggested people should just ignore the banknotes or hand them in to police.

He said the scenes appeared to be dangerous as the area was a busy place at weekends, and he did not agree with such attention-seeking actions.

when he was arrested

The man was arrested on Sunday in connection with an incident a day earlier in which at least HK$6,000 (US$769) in banknotes was tossed from the top of a building in the city’s poorest district.

Police detained the suspect in Sham Shui Po at 4pm as he stepped out of a luxury car in preparation for another stunt.

Wong announced on Saturday that he would be handing out meal coupons outside a restaurant in Sham Shui Po at 4pm on Sunday, but was detained before doing so.

He was taken to a police station in Sham Shui Po, according to the Facebook Live video. “I was arrested by the Criminal Investigation Division,” Wong says to the camera with a smile. 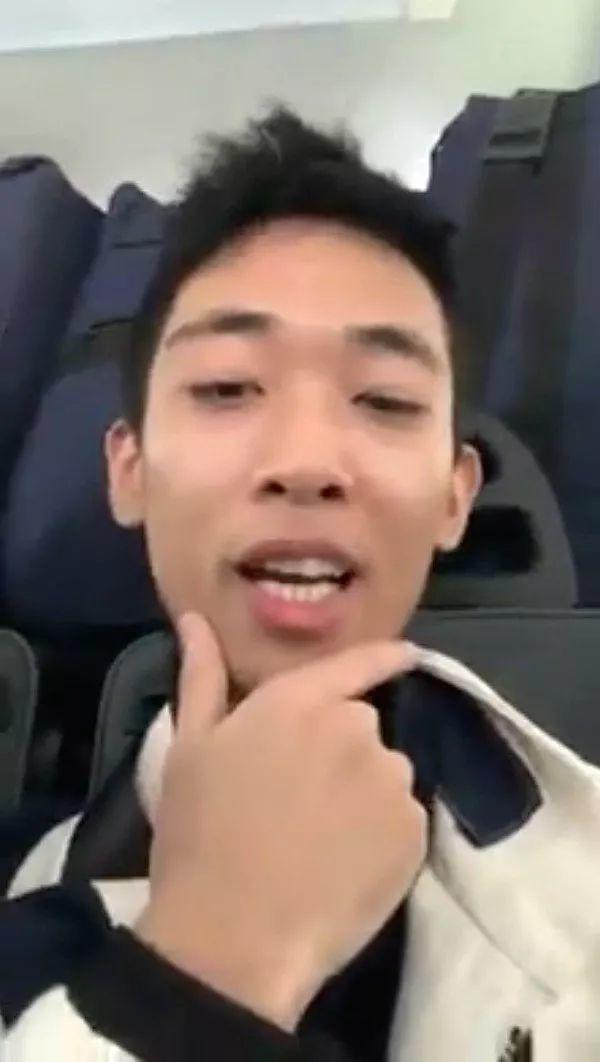 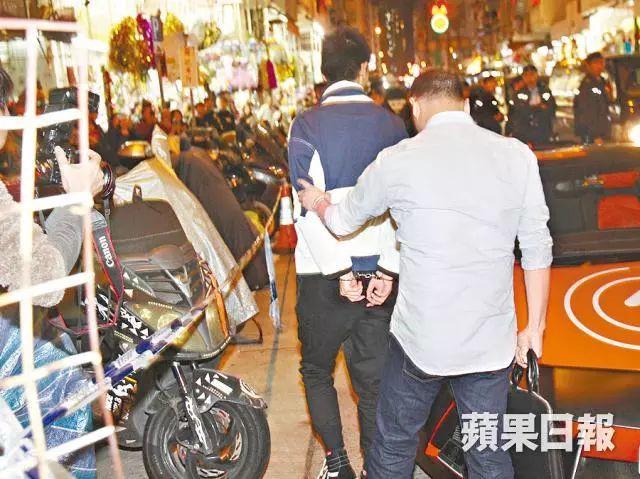