How Did This Illiterate Woman Became the Hottest Billionaire?

She’s a woman that most Chinese as well as many foreigners like. She’s a queen with RMB seven billion and absolute power in the realm. Her name is Tao Huabi, founder of Lao gan ma, a brand of chili sauce. 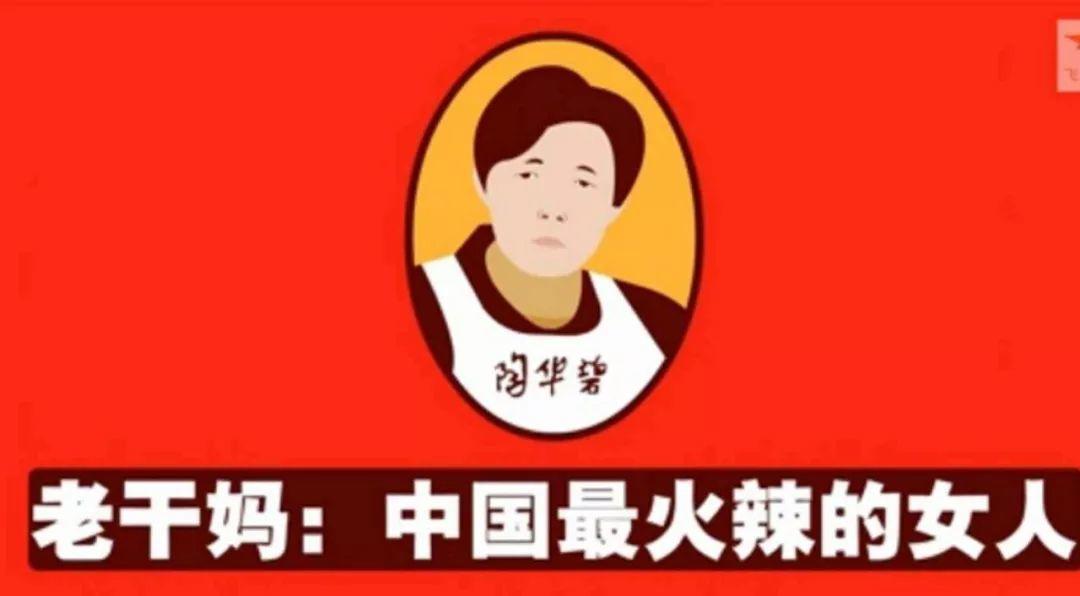 There were three institutions that invited her to go public before, but she has been insisting that her company should not go public:

“The money you take calls on people to buy shares and suck their money away, and I don’t want to do that.”

She doesn’t advertise nor takes out loans.

There is only one core point: the product.

A good product can win the market. 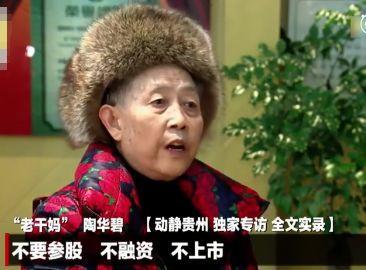 No shares, no financing, no listing

How did this illiterate old lady develop from a peasant woman in a remote area to drive a Rolls-Royce when she went back to her hometown?

She was born in a remote village in Guizhou. When she was a child, her family was poor and couldn’t afford to send her to school. Tao Huabi got married when she was 20. Sadly, her husband eventually died of illness, leaving her with their two children.

In order to support her family, she had to go to Guangdong province to work and earn money. She brought chili from home and made it into a sauce to eat with rice. After constant mixing, she made a special chili sauce. 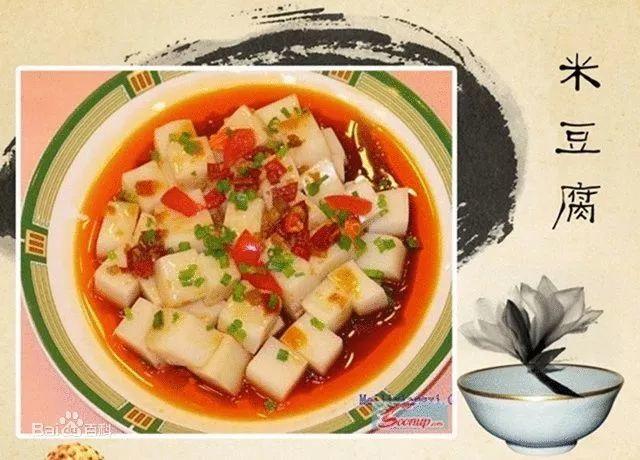 She built a shed with bricks, asbestos tiles and linoleum to sell it. Her rice bean curd’s price was low, and the quantity sufficient. Nearby students really loved it, to the point where some of them started paying on credit and building up “debt”.

She knew which student families were really in trouble so she set the bill for free for the poor students who owed her money.

One of the poor students was very grateful to her and called her “gan ma”. As time went by, shop owners and students nearby all called her “Lao gan ma” which, as you’ve come to know it, became a nationally-renowned brand name. 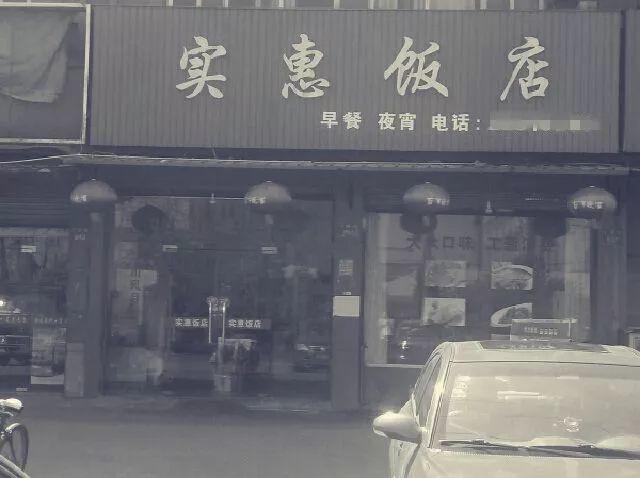 Some clients would take away her yummy sauce after eating rice tofu. Even the restaurants and passing truck drivers came to buy chili sauce. So she decided just to sell homemade sauces.

After so many people had suggested that she opens her own factory, Tao Huabi finally set up a chili sauce factory in 1996. 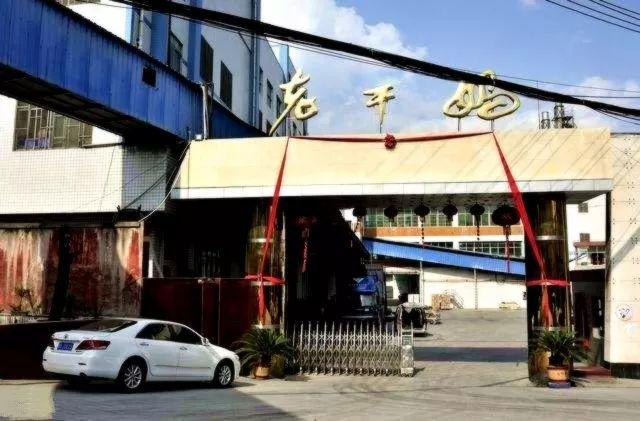 The process of food enterprise is no more than 3 heads: product, material, distribution. Tao Huabi used her own way to fix each of those three problems.

The amount of chili sauce she made alone was too small to sell. She had to ask people to help her. But cutting chili peppers is a chore that many people don’t want to do. As a result, she had to work on the frontline for years. She suffered from severe shoulder periarthritis and calcification of nails.

When she first opened her factory,

people came to her for trouble all day.

They all wanted money from her.

But she used her own strength to fight against those people.

In the beginning, Guiyang NO.2 Glass Factory was reluctant to produce packaging for her because the amount she needed was so small. But she insisted to cooperate with the factory, and later on, that factory finally allowed her to carry a basket and pick up dozens of bottles for use. 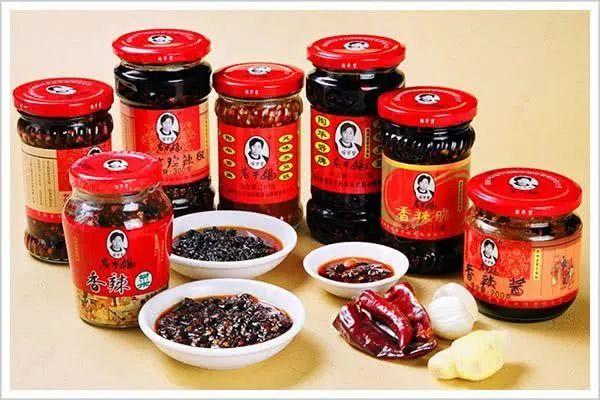 The compromise later became Guiyang No.2 Glass Factory‘s life-saving straw. In the decades since, the state-owned glass factory has seen a wave of closures, but it has grown because of the “Lao gan ma” brand standing behind it.

Where did she go to sell more sauces?

Tao Huabi used baskets to put chili sauce and walked the streets every day looking for shops to sell them in, but no one wanted to accept the weird name and her sauce.

She negotiated with shopkeepers: put it on your shelves first, and give me money only when it sells. Lao gan ma was then allowed to be carried on shops’ shelves.

Tao Huabi went back to wait less than a week before she began receiving phone calls: the store asked her to hurry up for more delivery. It became popular.

Less than a year later, Lao gan ma found her footing in Guiyang. In August 1997, her company was formally established with more than 200 employees. 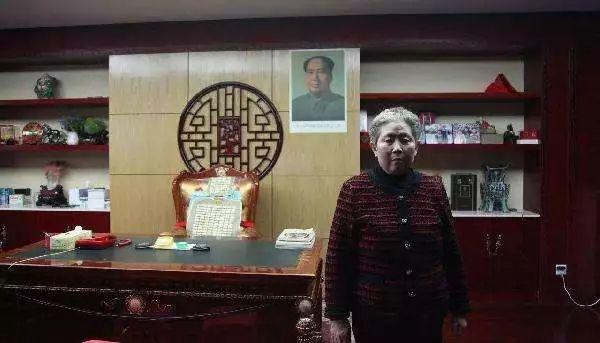 She’s good at chili sauce and running a small business, but running a company? Everything depends on the system.

For her, an uneducated woman, this felt almost impossible. Her eldest son Li Guishan knew his mother’s difficulties and decided to come back to help.

Because many documents required her signature, this is when she learned how to write her own name.

She is very kind to her employees

When someone goes on a business trip, she cook some eggs by herself and then sends them to the factory for a ride. If an employee wants to get married, she should be the presiding witness herself.

Employees say it is not easy to eat and sleep, so she made a decision: all staff’s meals and accommodation are paid for- this policy has not changed.

She often says to employees: ‘I’m old-fashioned, but you don’t want to be like me. When you kids go out, bring me some culture.’ For the sake of other people’s culture, Tao Huabi has sent managers to study in first-tier cities since the company was founded.

At the same time, she trusts people with culture. Over the years, Lao gan ma has recruited a large number of outstanding graduates, and the current management team is mostly made up of high-paid professional managers.

Now, she sells 1.5 million bottles a day around the world, and brings in billions of dollars in cash flow annually. 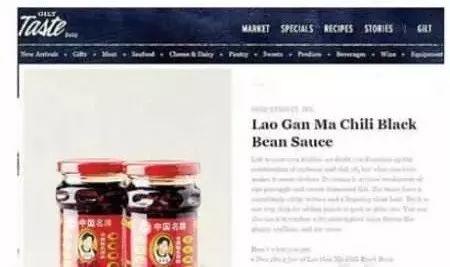 Mrs. Tao rarely gives interviews, and in the few public statements she’s made, she has focused on only two things: how much tax she pays and how much she helps farmers. In 2014, she said Lao gan ma had paid RMB 1.8 billion in taxes in the past three years and helped eight million farmers to earn a decent living.

As a result of her outstanding contribution, the Guizhou provincial government has repeatedly awarded her with a license plate number. 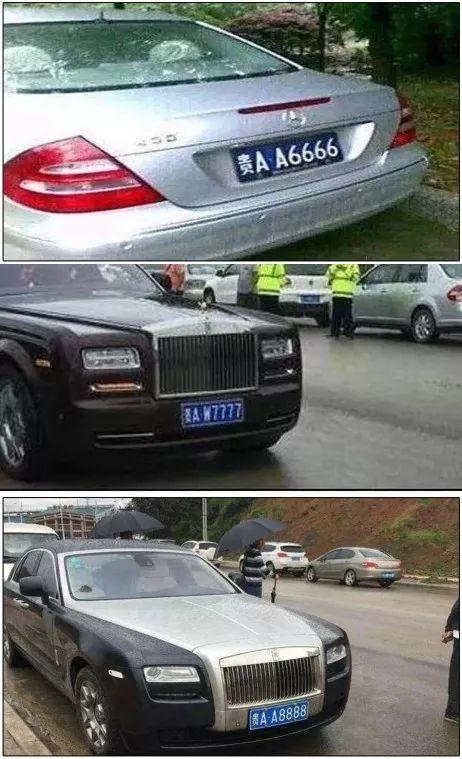 Now, Tao Huabi occasionally goes to the factory to check on the quality of her products. All her spare time is spent playing mahjong with some old friends.