You may have heard the news that Chinese telecom equipment giant Huawei’s chief financial officer Sabrina Meng Wanzhou was detained in Vancouver at the request of the US government. 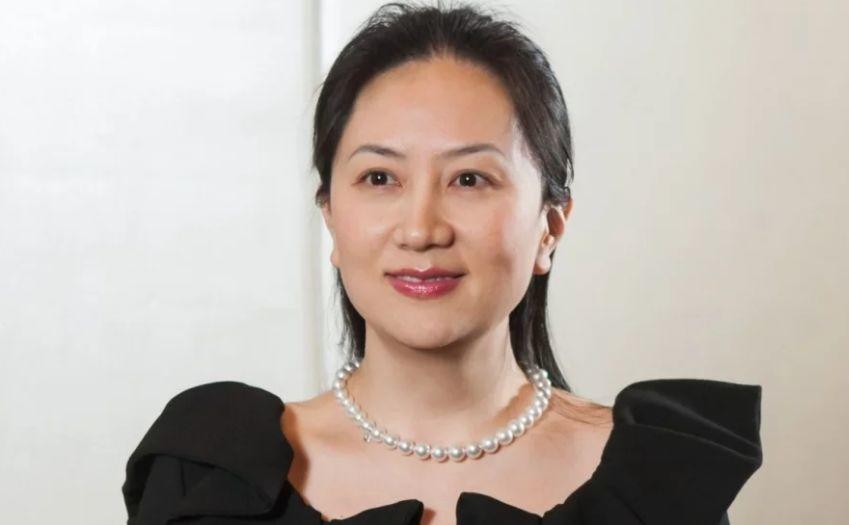 Ms Meng joined Huawei in 1993 and held various positions in the company’s finance departments. She is currently one of the board of directors’ deputy chairpersons and the company’s chief financial officer.

On February 6, 2017, Forbes released the “2017 China’s most outstanding businesswomen list” on which she ranked eighth. Now, She is in charge of Huawei’s nearly RMB 700 billion worth of financial affairs!

Why was she detained?

Chinese foreign ministry spokesman said that both the US and Canadian authorities had yet to clarify their reason for arresting Meng, who is also one of Huawei’s deputy chairpersons and a daughter of its founder and chief executive Ren Zhengfei.

Her arrest in Vancouver raises more doubts about a 90-day truce on trade struck between Presidents Donald Trump and Xi Jinping on December 1, the day she was detained. 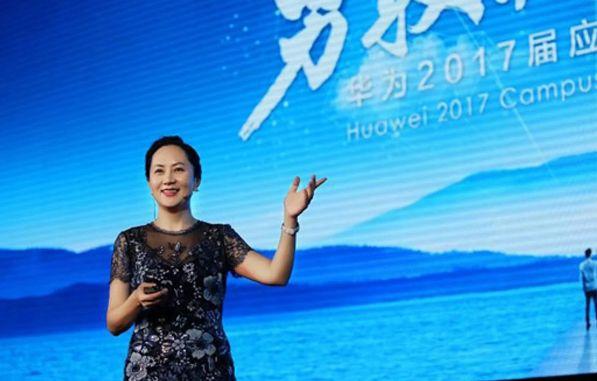 Meng was tipped by some mainland Chinese media as a leading contender to succeed her father Ren Zhengfei at the helm of the telecom giant. She was arrested because she attempted to evade the trade embargo placed by the US on Iran, The Globe and Mail reported, citing a Canadian source with knowledge of the arrest. No other details were available.

In a statement, Huawei acknowledged the detention and extradition request by the US government.

“Recently, our corporate CFO, Ms Meng Wanzhou, was provisionally detained by the Canadian authorities on behalf of the United States of America, which seeks the extradition of Ms Meng Wanzhou to face unspecified charges in the Eastern District of New York, while she was transferring flights in Canada.”

“The company has been provided very little information regarding the charges and is not aware of any wrongdoing by Ms Meng. The company believes the Canadian and US legal systems will ultimately reach a just conclusion,” Huawei said.

the arrest of Ms. Meng

Many media have pointed out that this time of arresting is very sensitive since just two days ago, China and the United States reached a new trade agreement, and the economic relations between the two countries have eased. At this juncture, the United States has released hostile signals to Chinese companies. 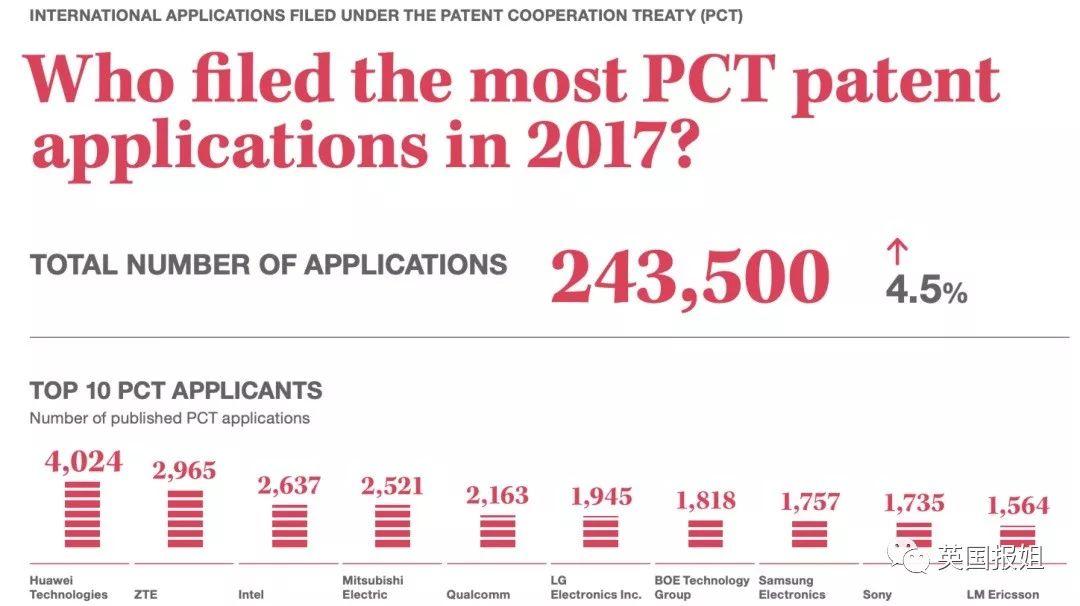 The root cause is that China’s fast-growing Chinese electronics companies such as ZTE and Huawei have reached a top level in many technologies and will break the Western technology monopoly on electronic products. Because of this, Chinese technology companies have always been the most serious threat to the US government. 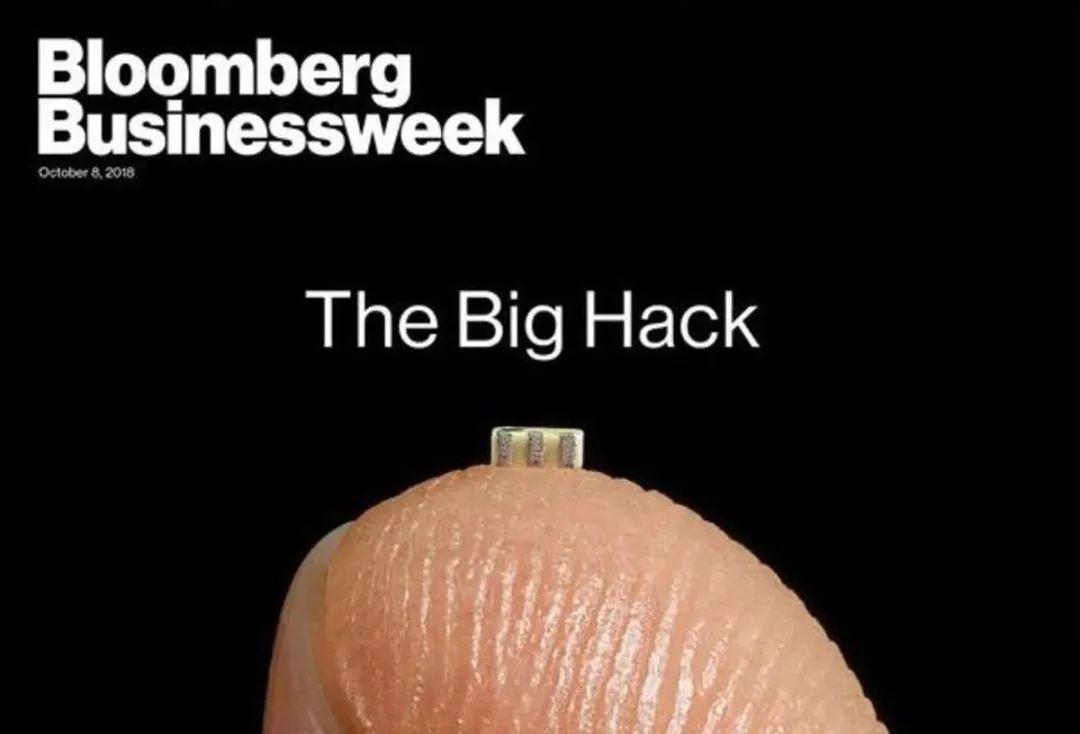 This year, Bloomberg issued an article saying that all the hardware facilities produced in China have their own spy devices smaller than rice grains, and they are calling on the world not to buy Chinese electronic products. It was later confirmed to be fake news.

Many people may not know that Huawei’s most powerful place is not a mobile phone, but it is the world’s largest supplier of communication equipment. The infrastructure of most communication technologies in the world, such as base stations and servers, cannot be separated from Huawei products. 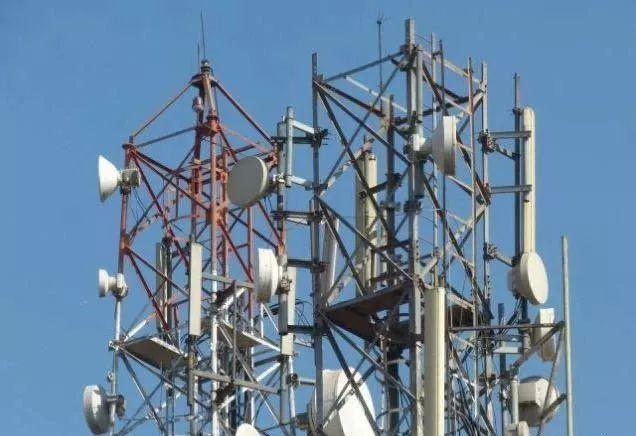 Huawei has reached the global leading level in the next-generation communication technology, 5G communication. In the near future, most mobile phones in the world will use Huawei’s high-speed mobile network.

Many mobile companies in Western countries have signed cooperation agreements with Huawei to build 5G base stations. Chinese technology is about to become a unicorn in the global market.

However, the United States stalked from it and banned the import of Huawei’s communication equipment on the grounds of national security. It also forced its allies to cancel cooperation with Huawei.

A crisis between three countries

if Meng were extradited!

Wenran Jiang, a senior fellow at the Institute of Asian Research at the University of British Columbia, said the Chinese would interpret the arrest as a planned conspiracy to do damage.

“She was in transit though Vancouver,” he said. “That means the intelligence agencies in Canada and the US were tracking her and planning to arrest her for some time.”

He foresaw a crisis in relations between the three countries if Meng were extradited, and said any talk of a free-trade agreement between Canada and China would end.