This Female Criminal Went Viral For Her Face!

A female suspect on the run from police in southwest China has been dubbed the country’s most beautiful criminal after her mugshot went viral on social media. A wanted poster for Qingchen Jingjing, was released by police in the city of Mianyang in Sichuan province last Tuesday. 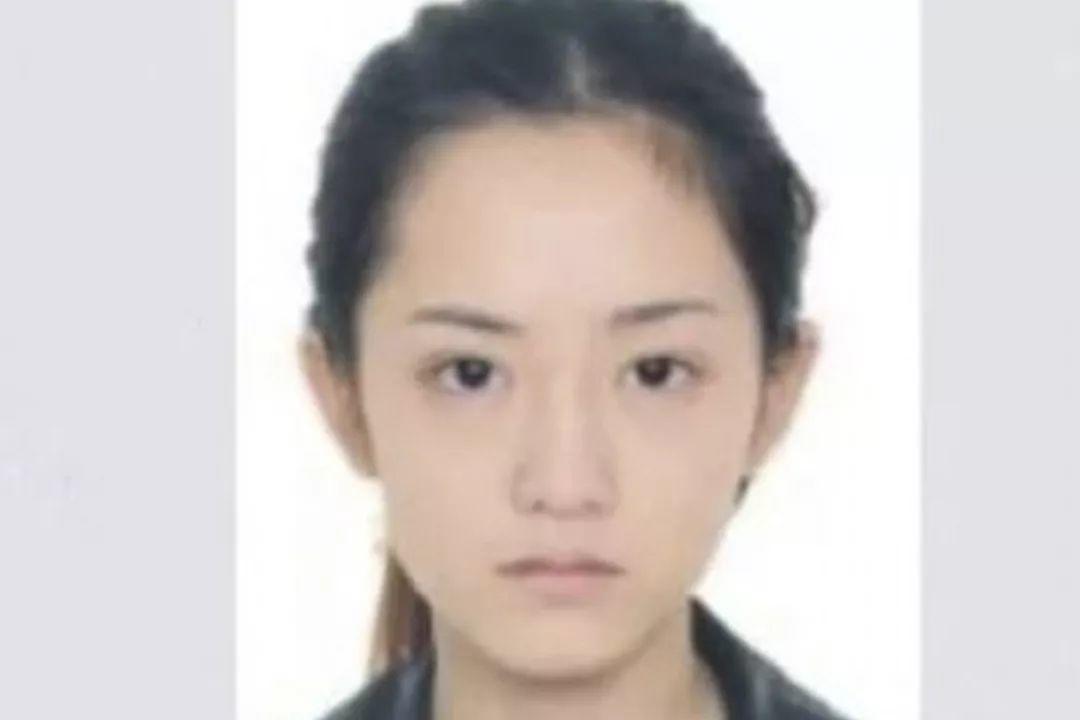 She is accused of being part of a criminal gang that scammed money out of customers in bars and tea-houses, according to the notice posted on Weibo. Her age and occupation have not been confirmed although a former work colleague suggested she was aged around 19. 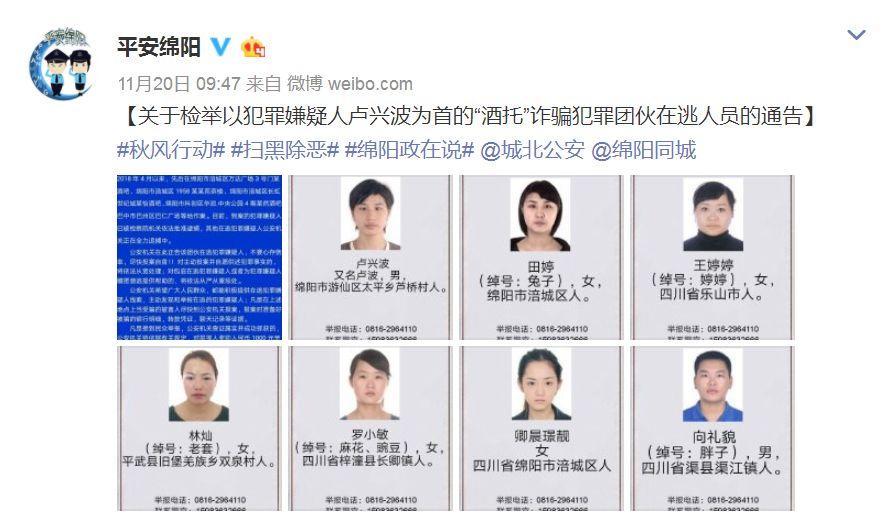 Two members of the seven-person gang have surrendered since then but Qingchen was still missing, according to a police source quoted in The Beijing News on Sunday. But recently, the most beautiful criminal turned himself in.

Police started investigating the gang when a man complained he had been scammed out of thousands of yuan – a sum worth hundreds of US dollars – at a bar in the city’s science and technology district.

Police later concluded that the gang had been operating for at least half a year and targeted drunk people. After Qingchen’s photo went viral, the police Weibo account said: “Being beautiful is not your problem, but using your looks to commit illegal crimes is not right.”

A person who claimed to be a former high school classmate of Qingchen said that other students called her the “classroom beauty” and she was popular with boys.

Another person who claimed to be a former colleague of hers at a “listed company” said that Qingchen was extroverted and proud of her appearance. 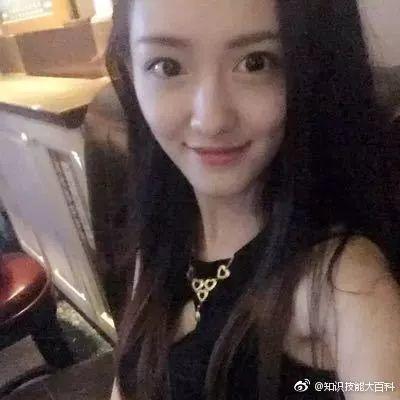 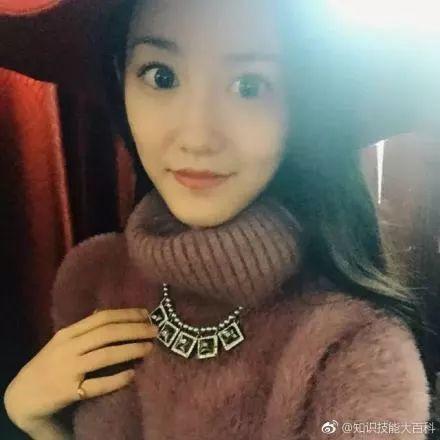 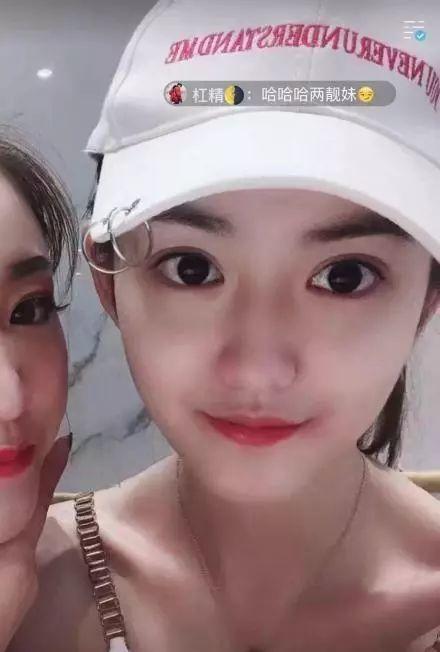 “She was born in 1999, and a few older colleagues thought she was an ignorant child,” the colleague told news site Thecover.cn.

“When she left her job she said that she was travelling abroad with her boyfriend.”

Weibo users were quick to offer their own comments on her appearance.

“She could earn much more being a livestreamer than a bar scammer. Being a scammer is very hard work,” read one top-rated comment on Weibo.

“This is probably the one person in all of China who least wants their photo to go viral,” said another.

Qingchen’s possibly unwanted brush with fame, mirrors that of Jeremy Meeks – arguably the best-known “hot criminal” in the world.

Meeks, a former member of California’s notorious Crips gang, was arrested by California police in 2014 for gun possession and theft.

His mugshot went viral after it was posted by police on Facebook, and Meeks ended up with a lucrative modelling career after his release in 2016.