Breaking: Scheduled Strike Is About to Paralyze Philippine Port

Breaking: Large-scale Strike Is About to Paralyze Philippine Port

According to local media reports in the Philippines, in order to protest the continued congestion of the port and the government’s plan to phase out old trucks in stages, local card drivers and customs brokers are scheduled to hold a large-scale strike during the period from November 19th to 24th.

This means that next week, the relevant ports in the Philippines will not be able to provide trailers, customs clearance services. It can be seen that the Philippine port is in the stage of continuous port severance. Please pay attention to it. 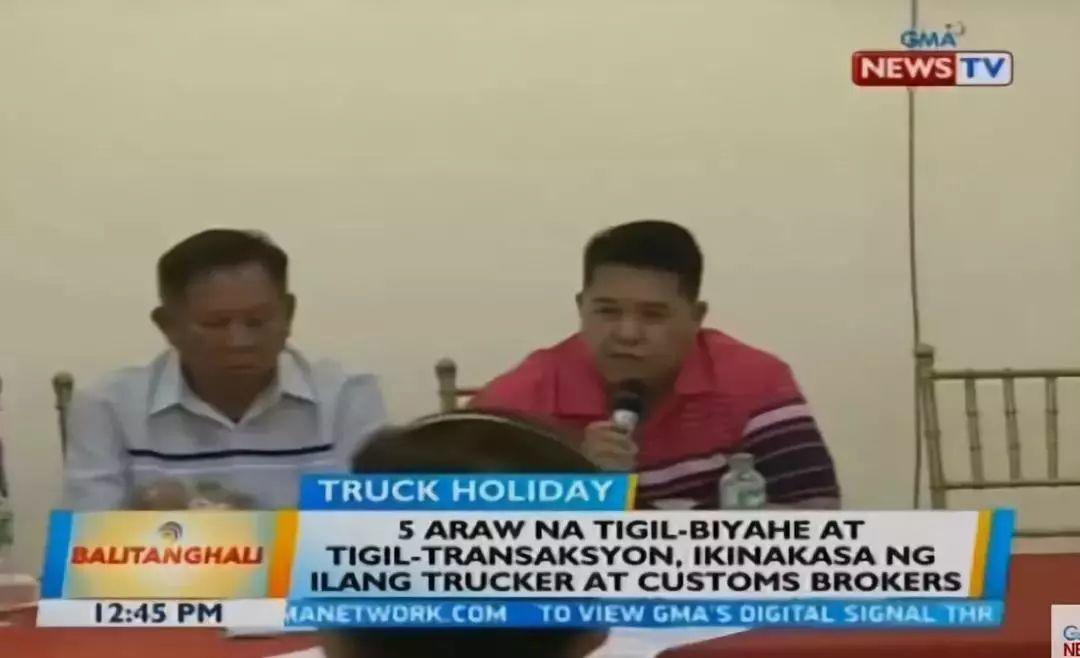 According to the “Regulations on the Administration of Customs Entry and Exit Vehicle Manifests of the People’s Republic of China”, in order to further standardize the operation of diversion of imported goods, The relevant matters are announced as follows: 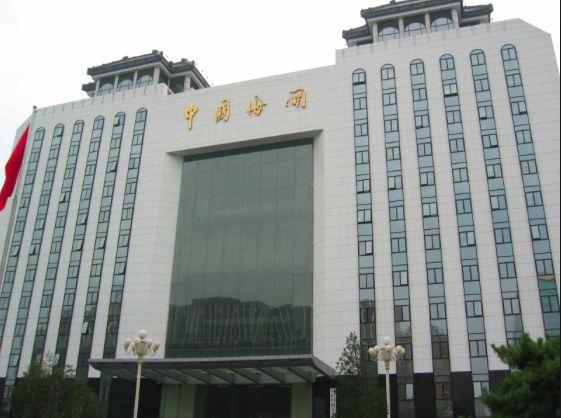 1   Customs supervision of imported goods such as frozen products, fresh and special items (microorganisms, human tissues, biological products, blood, and products), medicines, dangerous chemicals, etc., which are required to be diverted from the port area due to storage conditions. The operator of the place may apply for the operation of diversion.

2  The operation of diverting shall be carried out from one port area to another port area within the same port, or from a port area to a customs-supervised workplace engaged in public storage.

This announcement will be implemented as of January 1, 2019.

According to Reuters, a document released by the World Trade Organization (WTO) on November 13th shows that Japan has formally filed a complaint with the WTO to question the financial support provided by the South Korean government to the Korean commercial shipyard. The Japanese government considers such assistance is illegal.

The Japanese government said in the complaint that the financial support provided by the Korean government involves the development, production, marketing and/or sale of commercial vessels, including crude oil vessels, LNG vessels, and container vessels.

According to the latest news, recently Canadian port issued a new regulation: If the bill of lading for the sea export is EBL (Express Bill of Lading) or SWB (Sea Waybill), then once the container is released by customs and shipping companies, even after The Canadian terminal will also have the right to hand over the container to any of the cargoes on the bill of lading without the authorization of the owner or the Canadian agent.

This seemingly ordinary new regulation, in fact, poses a huge risk to Chinese exporters or freight forwarding companies: once this happens, after the container arrives at the Canadian port, the delivery of the goods will be legal and legal.

And Chinese export companies, freight forwarding companies and agents in Canada will lose control of the goods! To put it simply, after the introduction of the new regulations, sea freight containers should try to avoid EBL or SWB!

AP Moller-Maersk announced its third-quarter results on the 14th, with quarterly operating profit exceeding expectations, but its container traffic (excluding container traffic from southern Hamburg) was weaker than expected, compared to the previous quarter. Decreased by 1.9%. Maersk pointed out that the Sino-US trade war has hit its container shipping demand. 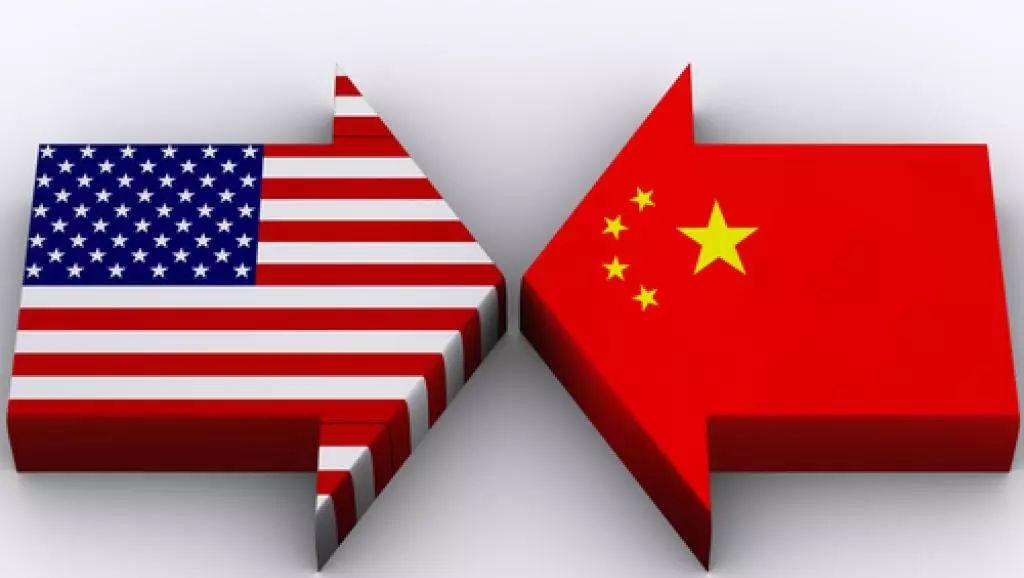 Maersk is the world’s largest container shipping company with approximately 750 ships. The company said that under trade tensions, global container trade will fall by 0.5% to 2% between 2019 and 2020.

Maersk Line’s data shows that China’s imports from the United States fell by 25% to 30% in the third quarter of 2018 compared to the same period last year.