A Fashion Destroyer, You Want to Wear Toursers Like This One?

Winter is coming, and temperatures are about to drop sharply in most cities in China. Many people in northern areas have put on their heavy winter clothes to resist the cold, including qiuku, also called long underwear or long johns in English. 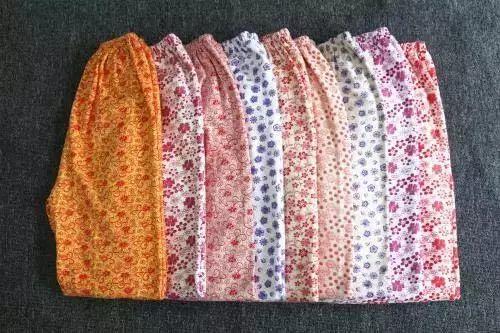 Long underwear is a style of two-piece underwear with long legs and sleeves normally worn during cold weather. Due to its pronunciation in Chinese, people call it jokingly “chill cool”.

When it gets colder, wearing one pair of trousers is not enough, so people will wear another pair of close-fitting trousers under the outside one. 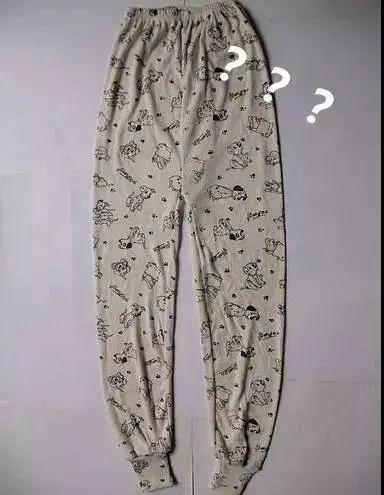 As a result, those who cannot bear the cold and bow their heads to long underwear always feel that they are at the bottom of the fashion food chain.

Young people in China believe only grandmothers wear long underwear and refuse to wear it, no matter how cold it is.

In fact, long underwear was an imported product. It was introduced to China in the late Qing Dynasty (1644-1911). 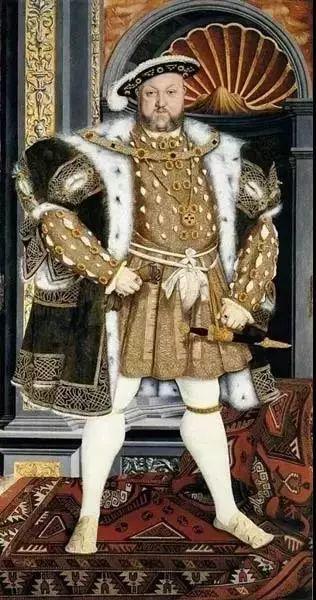 Hundreds of years ago in England, the fashion trend of long underwear began. In the Tudor Dynasty of the 16th century, King Henry VIII liked to wear tight wool breeches with pointed shoes, becoming a fashion icon. Noble people tried to follow the trend.

In 1915, Canadian Frank Stanfield formally applied for a patent on long underwear. After that, long underwear became popular consumer goods for ordinary people. 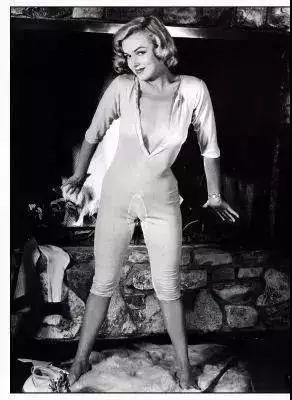 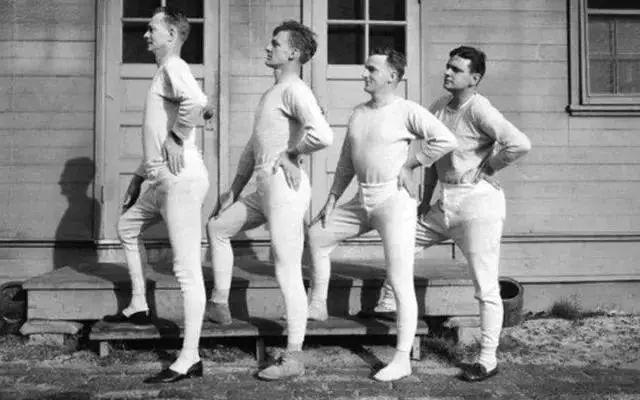 In recent years, the discussion about whether to wear long underwear or not has been raging. People have their own reasons and want to convince others.

Many young people refuse to wear long underwear for the reason that they are out of date and not fashionable enough. However, more people appear to be realizing the importance of long underwear, as it can keep you warm and free of illness. 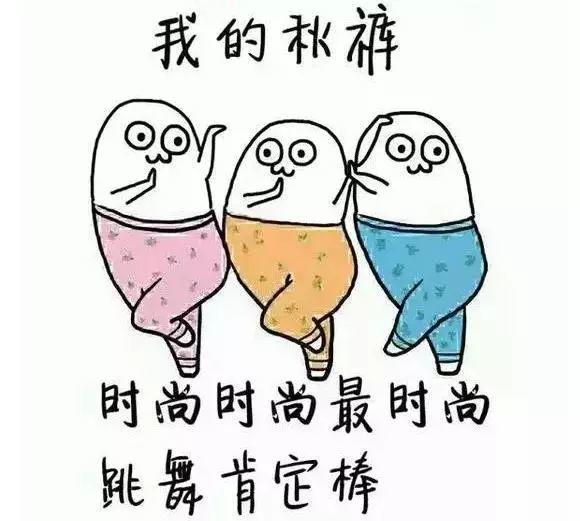 Fashion icons, like actress Jing Tian and singer Li Jian, wear it. Many styles of long underwear, like leggings, are good-looking and useful for keeping warm. 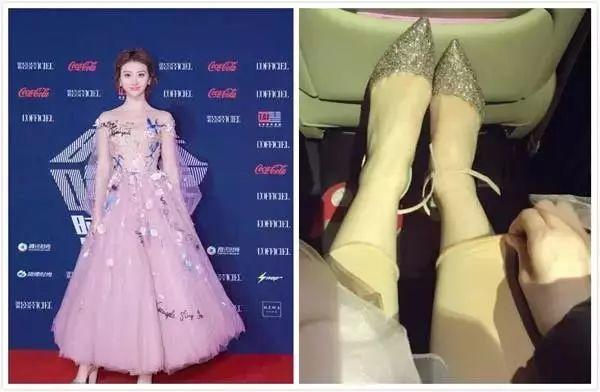 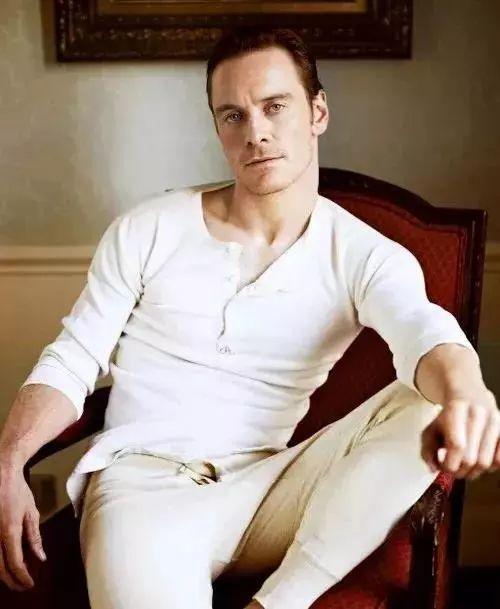 Do not wait until you get cold to wear long underwear. Do it in advance and save yourself a chill. Or ignore these if you are still hiding from mosquitos.