You Will Be Amazed By These Futuristic & Cool Products October 5th, The first China international import expo kicked off in the national convention and exhibition center in Shanghai. More than 1,000 enterprises from 58 Belt & Road countries have participated in the exhibition.

In this exhibition, many futuristic and eye-catching products are exhibited there. Developed with future conceptual technologies by world-renowned tech companies, these products give us a peek into the future. OK, let’s have a close look at these future products. 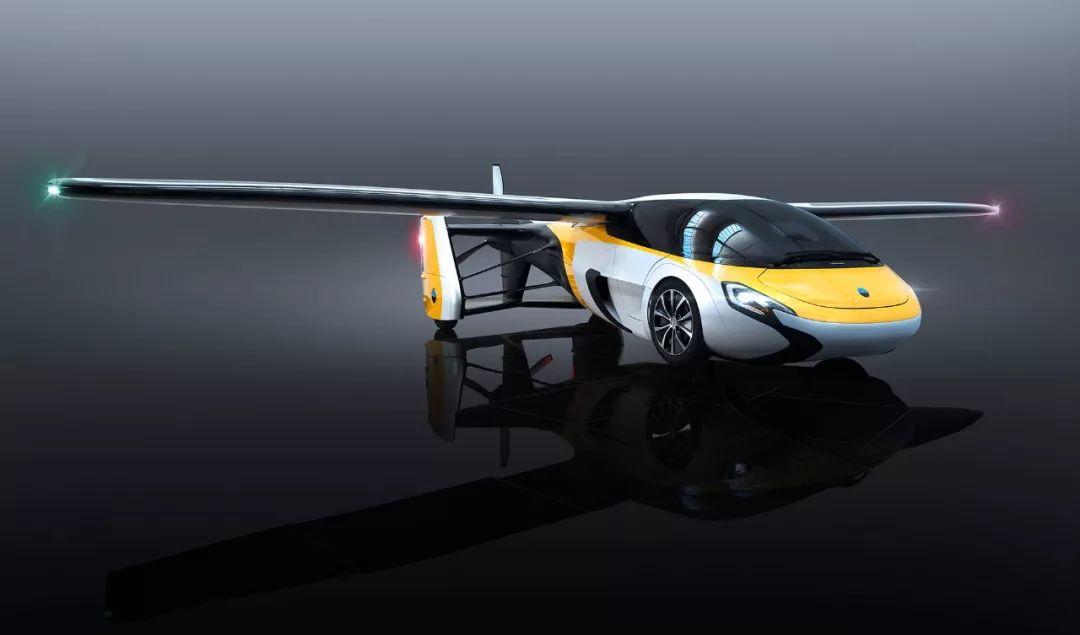 1. Switch into flying mode with only three minutes.

2. A transportation vehicle of future. 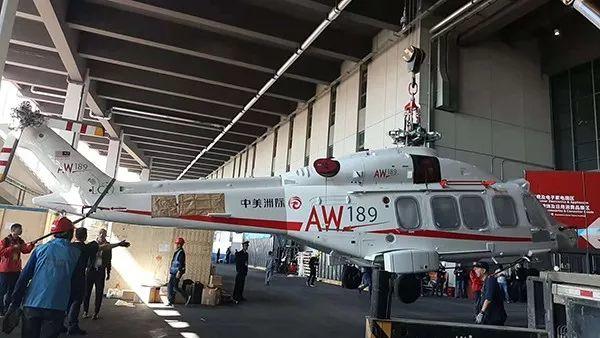 2. The most expensive exhibited product in this exhibition. 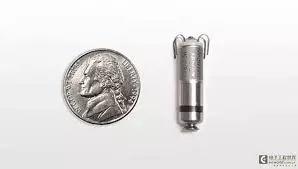 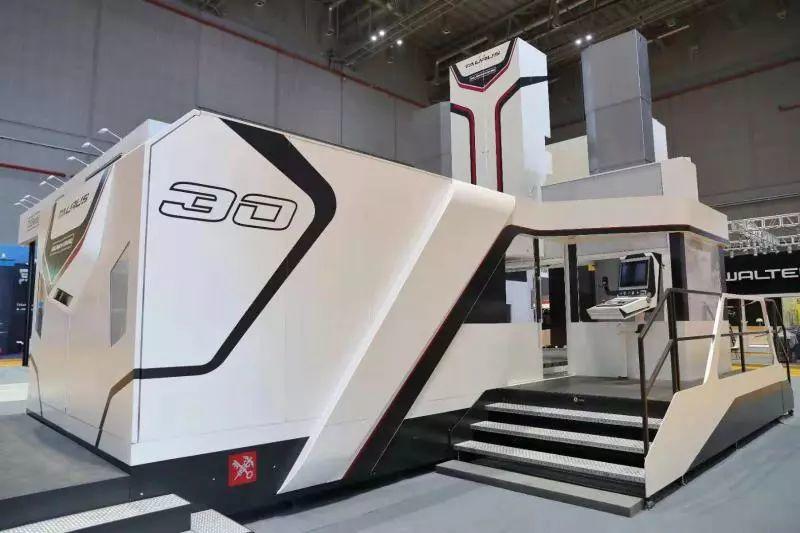 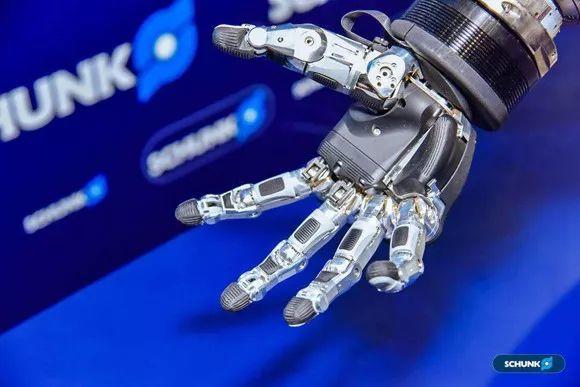 Feature: Can simulate several precise finger movements, it can even pick up a needle on the ground or open a lock with a key. 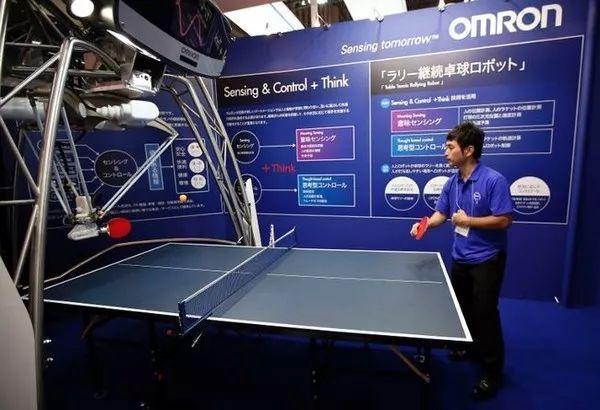 1. Can be used as a ping-pong coach for ping pong athletes. 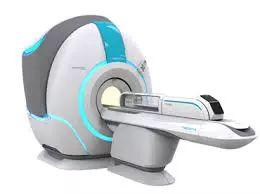 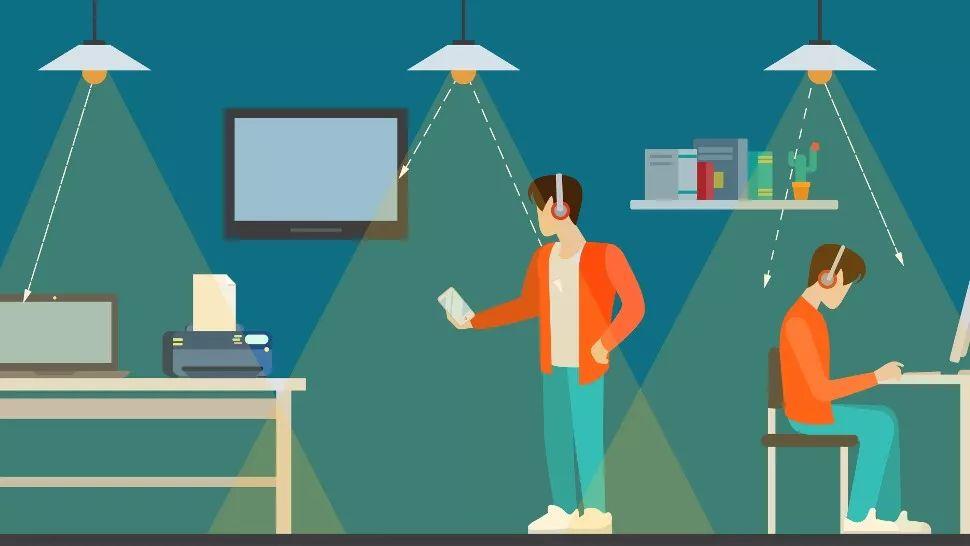 3. An alternative of WiFi in the future. 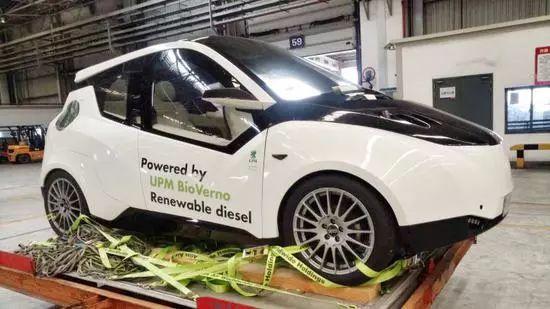 1. The main body of the bio-fueled made from biological composite materials. 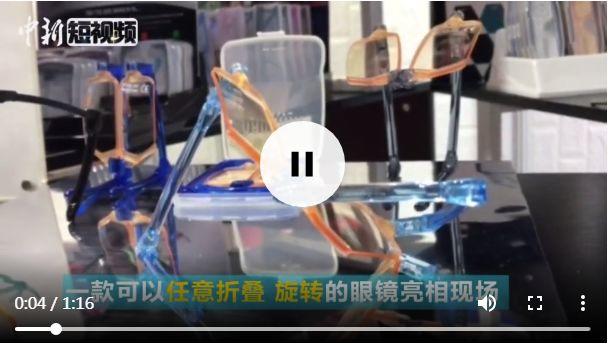 1. Can be folded into a size of nine millimeters. 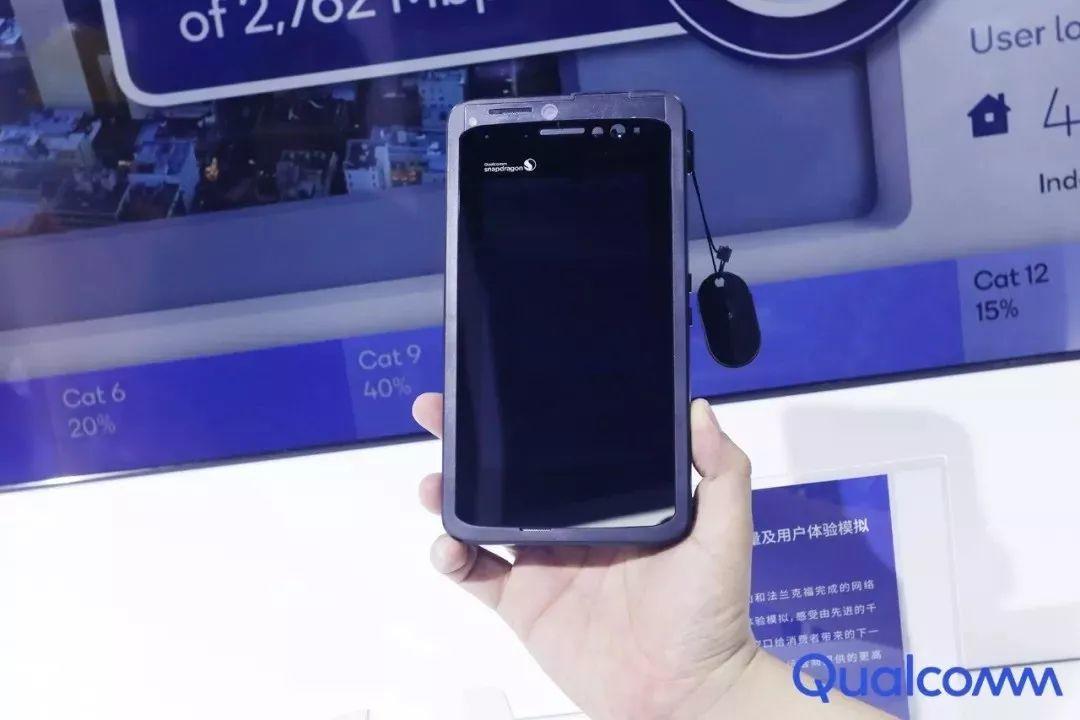 A movie can be downloaded within in a second. 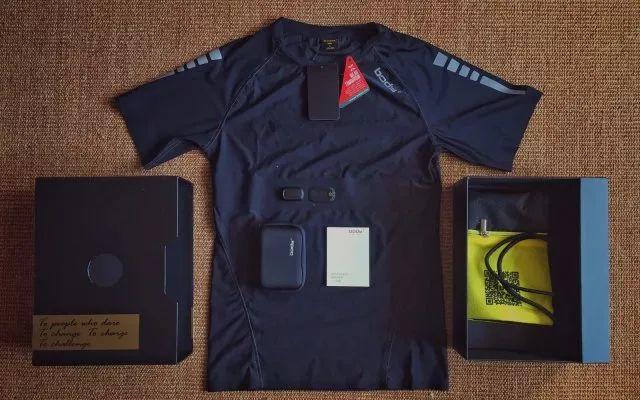 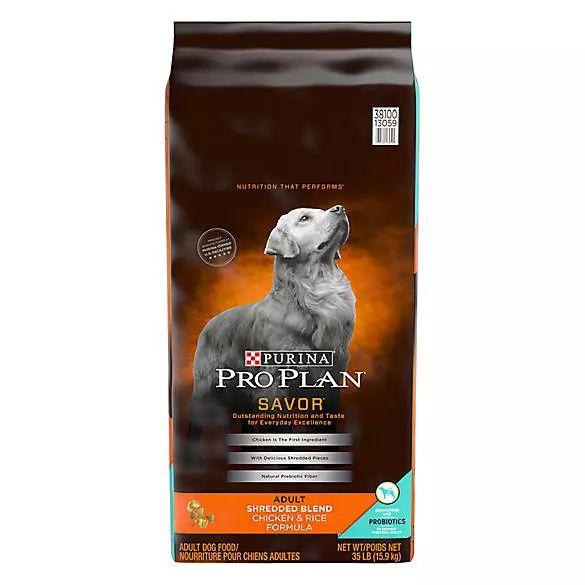