China to Blacklist Those Refuse to Pay Social Insurance Fees!

Chinese authorities plan to implement a blacklist system that punishes those who illegally use social security benefits, reported China News these days. 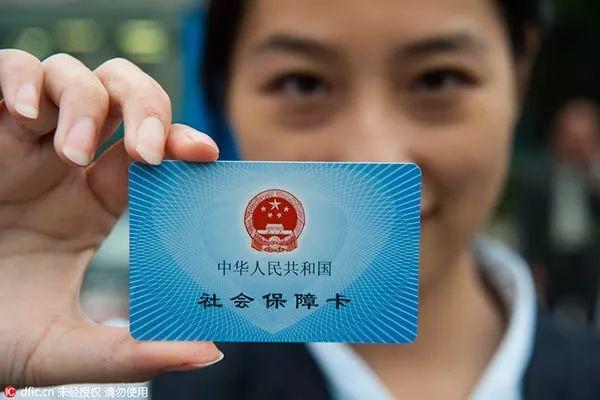 Under the new rule, individuals or companies involved in social insurance Misconduct, such as:

The person who has behavior as above could be blacklisted and prohibited from working at government positions and traveling by train or plane.

The Ministry of Human Resources and Social Security published the draft guideline on Oct 16 to solicit public opinion.

In China, the social insurance system is composed of several parts:

Employers are required by law to cover social insurance for their employees, but in reality, many of them shy away from their responsibilities.

The new rule is the latest attempt by the Chinese government to blacklist people for dishonest behavior. In March, authorities published a regulation, stating that individuals who

and etc could be banned from traveling by airplanes for a year.

The country’s social credit blacklist has punished 12 million people as of Oct 26, according to the National Development and Reform Commission.