Chinese e-commerce giant JD.com Inc has apologized for printing what many describe as a sexist slogan on the company’s shipping boxes of cosmetics, after the slogan sparked widespread outrage. 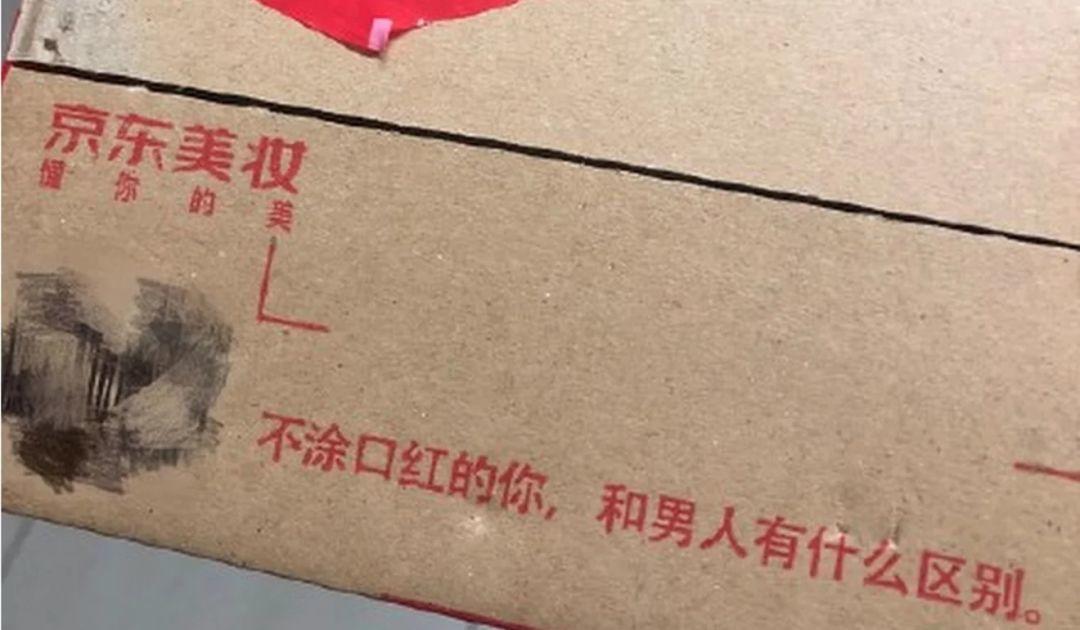 Photos of the boxes appeared on Tuesday morning on Weibo with a marketing slogan, which roughly translates to “Without applying lipstick, what’s the difference between you and a man?” Widespread condemnation and a consumer backlash quickly followed.

“This is truly naked sexism,” an online user commented on Tuesday.

“Strangely, I have been kicked out of the women’s group just because I never applied lipstick,” another one wrote.

“A cosmetics website that wants to gain attention by making fun of women will not succeed,” wrote one Weibo user. “It doesn’t want any female clients then.”

It Was A Mistake

While stopping short of calling it a sexist slogan, JD.com recognized that it was a mistake and that the company was going to take remedial measures to “minimize the negative impact.” 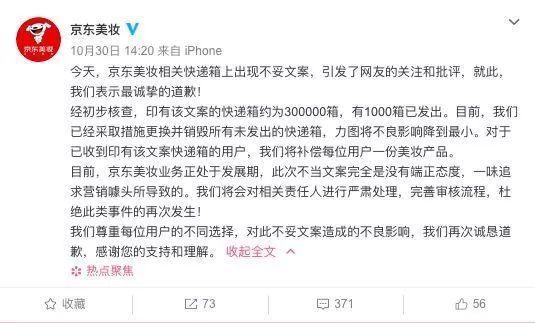 The slogan had been printed on 300,000 boxes, with 1,000 of them already being shipped out, according to the JD.com statement.

It said it would immediately destroy the rest of the boxes and send a package of cosmetics to each of the customers who already received the boxes.

“JD.com’s cosmetics business is at a developmental stage and the inappropriate slogan was led by an incorrect attitude and a blind pursuit of marketing gimmicks,” the statement said, adding it would punish those responsible for the slogan and improve procedures.

Women face deeply ingrained sexism in China, and that can surface in the most unlikely of places. 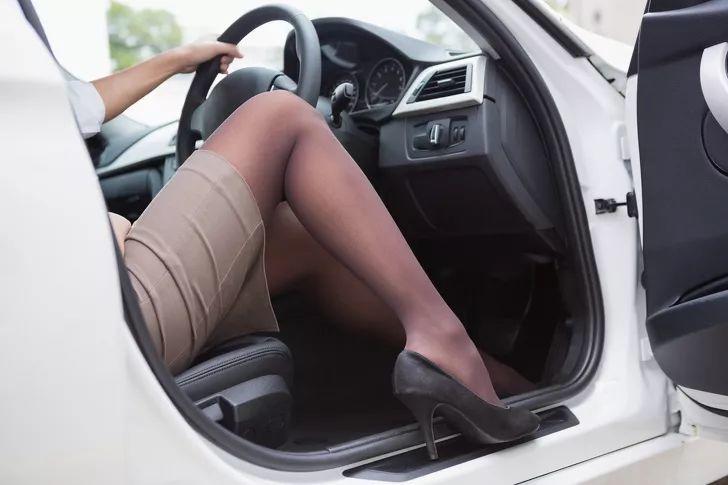 A bus accident in Chongqing, southwest China, on Sunday sparked sexist comments on social media demanding women be barred from driving after reports claimed that a woman “wearing heels” was driving her car in the wrong direction and forced the bus to veer off a bridge into the Yangtze River. Chinese media reported nine people died in the accident. 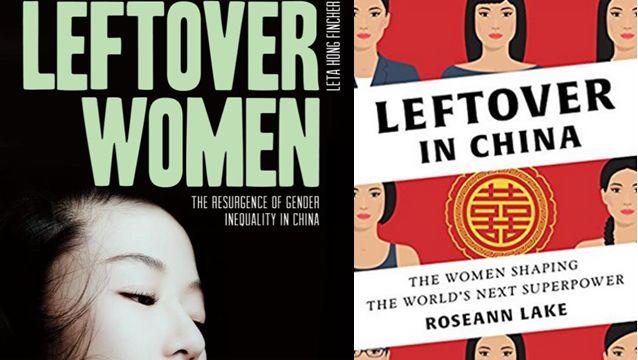 The term “leftover women”, which has gained currency in China in recent years and is used to describe women who have reached a certain age and are still single, is yet another example of casual sexism in everyday life.