China’s Yuan Drops to A Decade-low! What Happened?

The Chinese currency – the yuan – is flirting with the 7 mark against the US dollar, a level it hasn’t seen since the 2008 global financial crisis. The movements in the yuan are closely monitored, not least because the currency is a flashpoint in the US and China’s trade war.

The Trump administration says China unfairly keeps its currency low to help boost its exports. Beijing says that’s not true, and that what it is trying to do is keep the yuan stable.

Firstly, it’s important to remember the Chinese currency doesn’t work like other currencies. It’s not freely traded. The Chinese central bank sets a guiding point for it every day, and that sends a signal to the market of where it expects the yuan to go.

These days it is edging closer to the 7 mark. Take a look at the chart below. It shows how much of the Chinese currency one US dollar buys. 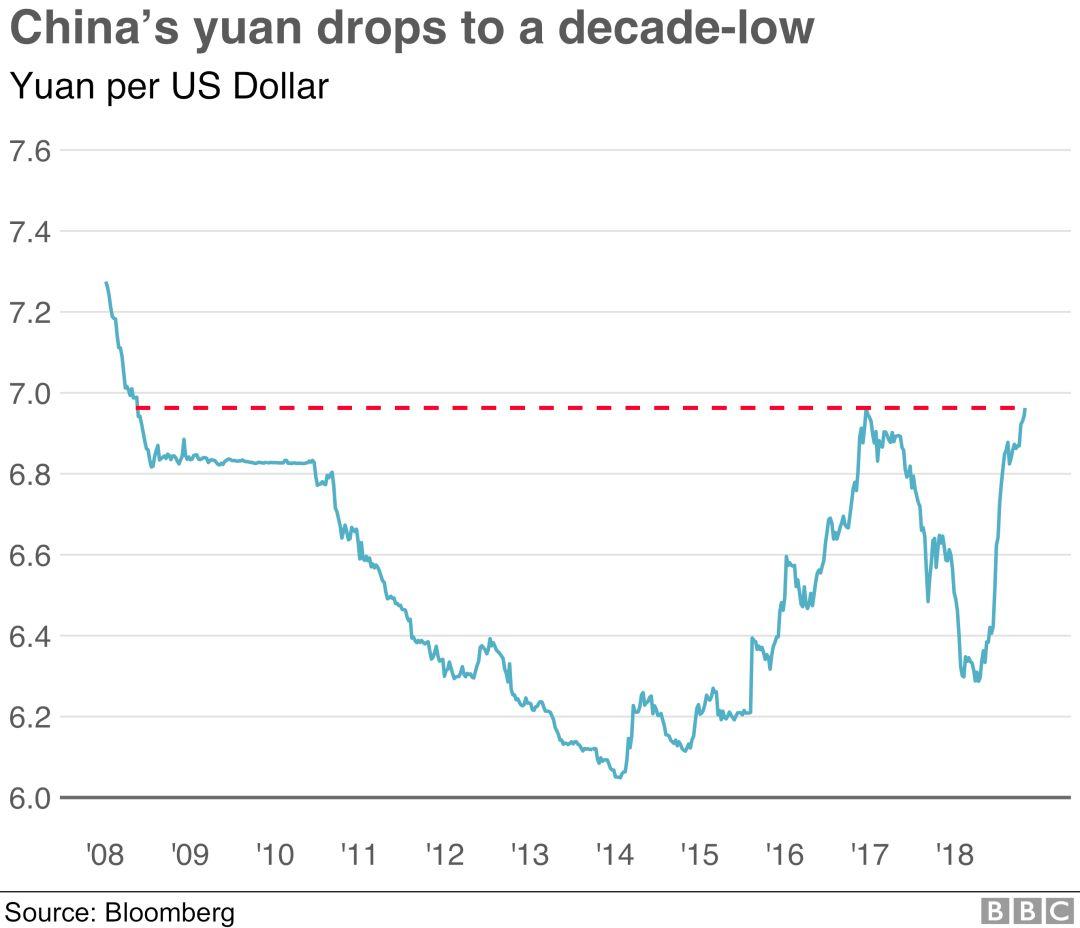 The yuan’s fall in 2017 was due to President Trump. He lashed out at China during the election campaign for “manipulating” its exchange rate to boost Chinese exports, and for the US trade deficit with China.

The last time a dollar bought 7 yuan was 10 years ago, during the global financial crisis.

And we are approaching that mark again now – so the more you can get for a dollar, the weaker the yuan. 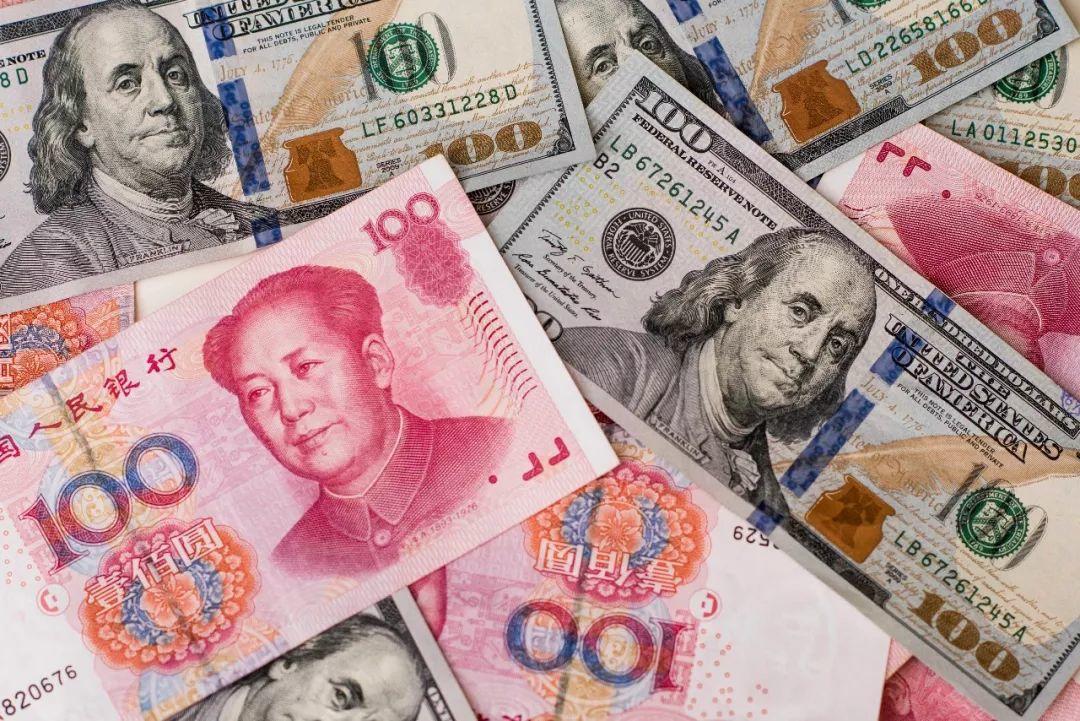 There’s no magic about the number 7 – it’s just a psychological point for traders.

But it is a good indication of the trajectory that the yuan is taking: and that is downwards.

And according to a number of analysts, including Julian Evans-Pritchard of Capital Economics, the Chinese currency will “be under pressure in the months ahead” and is likely to touch the 7 mark.

Here are some reasons why.

The yuan’s weakness is down to a number of things. Partly it’s due to the strength of the dollar, which has benefited from confidence in the US economy and the fact that the US Federal Reserve has been raising interest rates gradually. 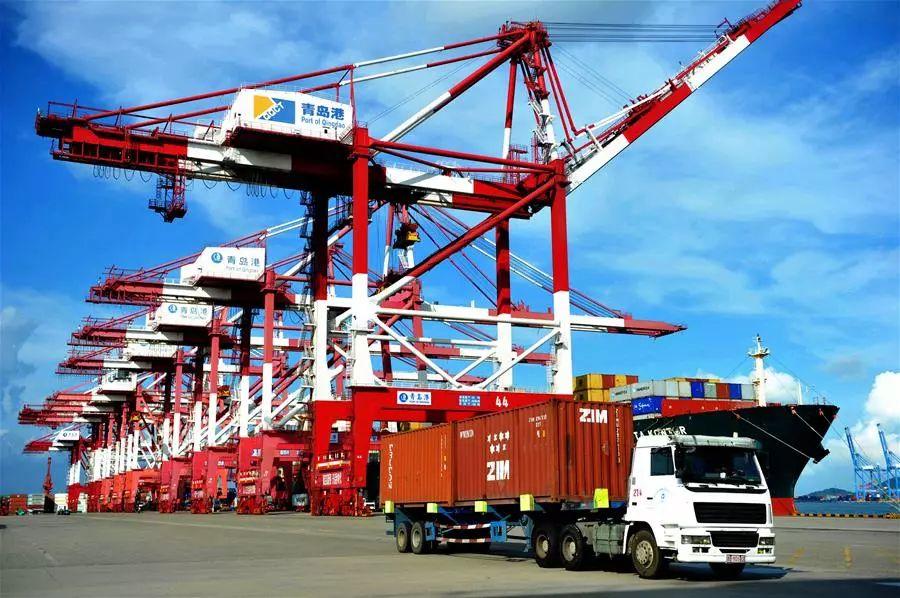 But it’s also because the Chinese economy is slowing down. It grew by 6.5% in the third quarter of this year – the slowest growth since 2009.

According to Capital Economics, this difference in the two countries’ economic fortunes will lead to a “divergence in monetary policy” – and that often leads to movements in China’s managed exchange rate

Worries about the US-China trade war affecting China’s economy is also pushing the currency lower. In fact, the currency declined sharply after President Trump ramped up pressure on China earlier this year. 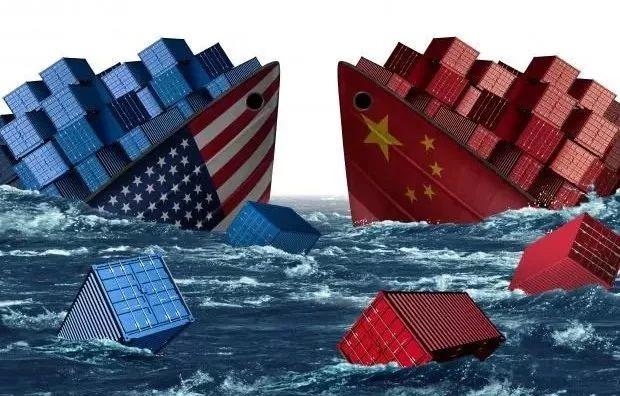 Combine that with comments from US officials on how China’s exchange rate is an issue that needs to be addressed as part of the trade war, and you can see why the yuan is under pressure.

But here’s the irony. A weaker yuan can help boost growth by making China’s exports more attractive to the rest of the world.

So Beijing is caught in a bit of a bind. If it allows the yuan to continue to weaken, it risks the ire of President Trump, and escalating the trade war.

He and President Xi are expected to meet in November to try to resolve the trade war, but any further weakness in the yuan could derail those talks – and make things much worse for China. 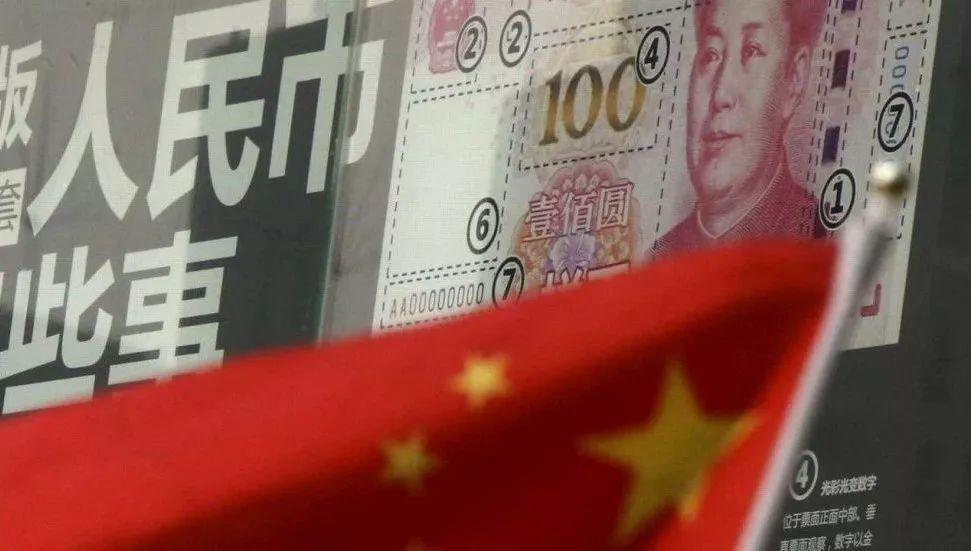 Still, analysts say authorities in Beijing may have no choice but to let the yuan weaken further, especially if President Trump makes good on his promise of slapping tariffs on all of China’s exports.

And if that happens, growth in China could slow even further, threatening the country’s political and economic stability. And that’s something China’s government wants to avoid at all costs.