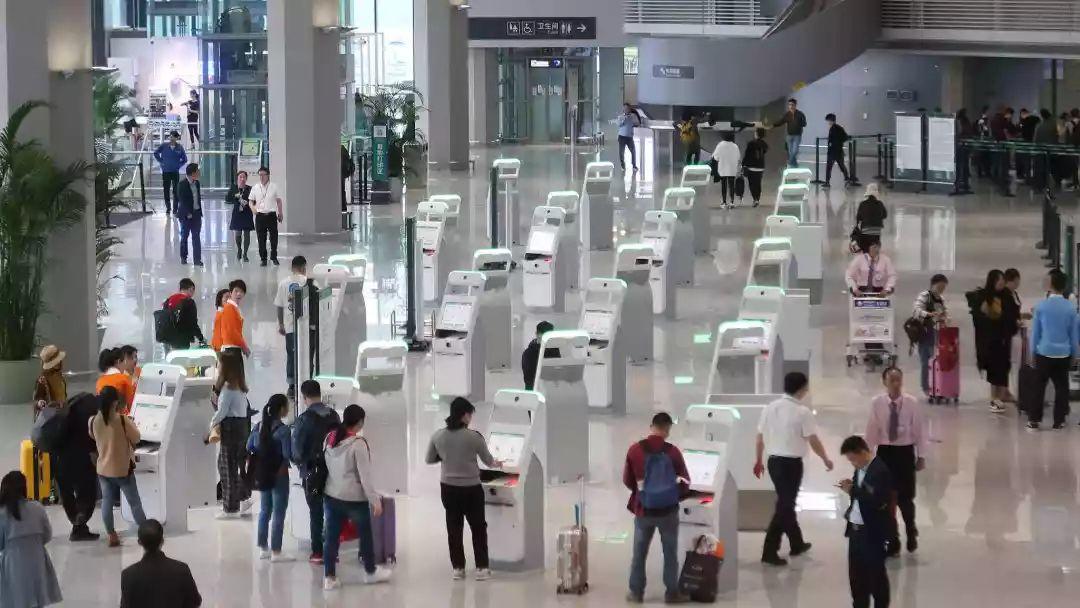 According to the Civil Aviation Administration of China, Shanghai Hongqiao International Airport unveiled self-service kiosks for: 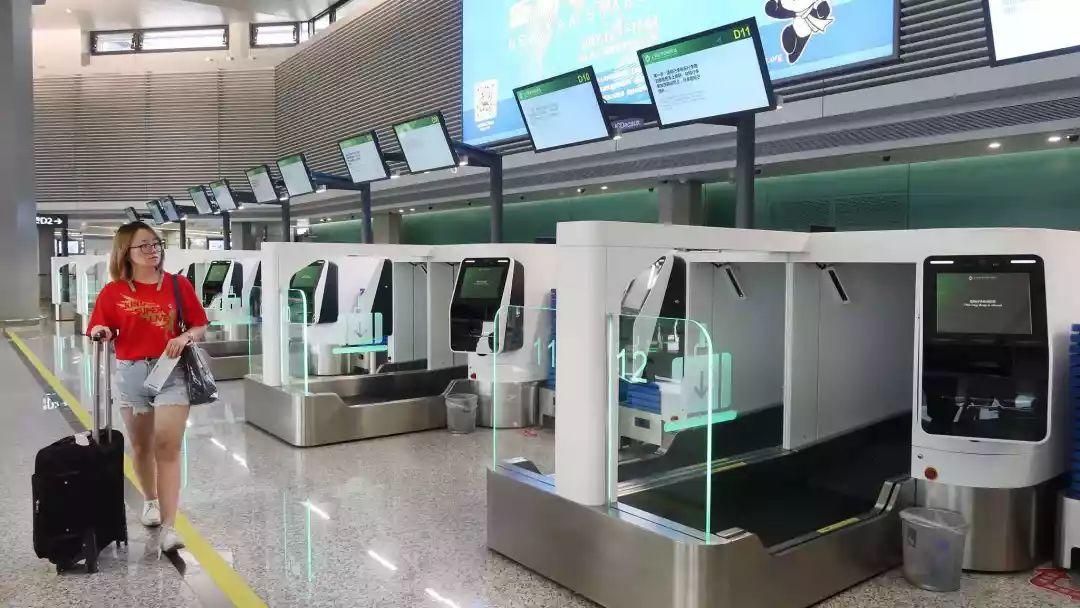 Shanghai’s Hongqiao Airport is being billed as the first airport to be fully automated. /VCG Photo

Similar efforts are underway at airports in Beijing and Nanyang City, in central China’s Henan Province.

Many airports in China already use facial recognition to help speed security checks, but Shanghai’s system, which debuted Monday, is being billed as the first to be fully automated.

First Airline to Adopt the System

“It is the first time in China to achieve self-service for the whole check-in process,” said Zhang Zheng, general manager of the ground services department for Spring Airlines, the first airline to adopt the system at Hongqiao airport. Currently, only Chinese identity cardholders can use the technology. 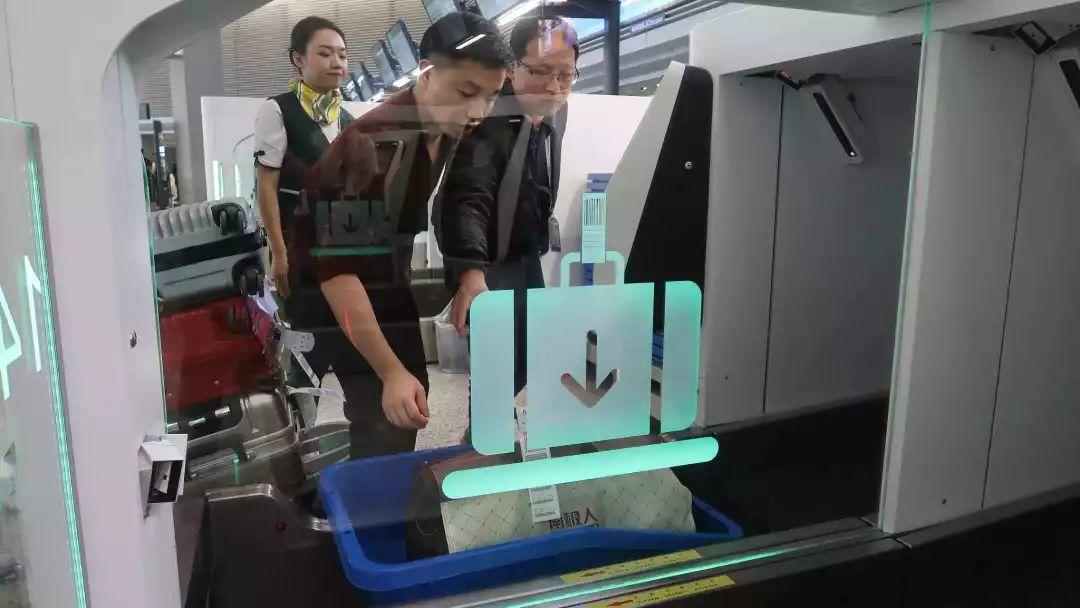 Spring Airlines said Tuesday that passengers had embraced automated check-in, with 87 percent of 5,017 people who took Spring flights on Monday using the self-service kiosks, which can cut down check-in times to less than a minute and a half.

Across China, facial recognition is finding its way into daily life. Mainland police have used facial recognition systems to identify people of interest in crowds and nab jaywalkers, and are working to develop an integrated national system of surveillance camera data.

Chinese media are filled with reports of ever-expanding applications: