Hong Kong said recently it will recognise overseas same-sex partnerships when granting dependent visas, more than two months after the city’s top court ruled that a British lesbian should be granted a spousal visa in a landmark judgment. 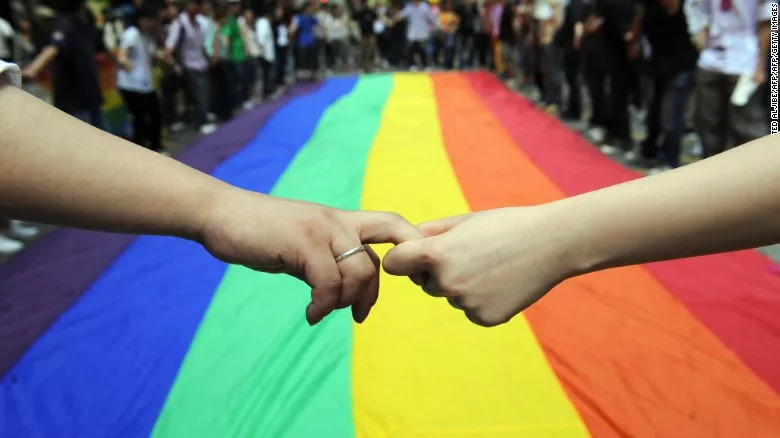 Hong Kong said on Tuesday it will recognise overseas same-sex partnerships when granting dependent visas, more than two months after the city’s top court ruled that a British lesbian should be granted a spousal visa in a landmark judgment.

International banks and law firms operating in the global financial hub have been keen to see the easing of visas rules for partners in same-sex relationships in the interests of strengthening Hong Kong’s ability to attract global talent. 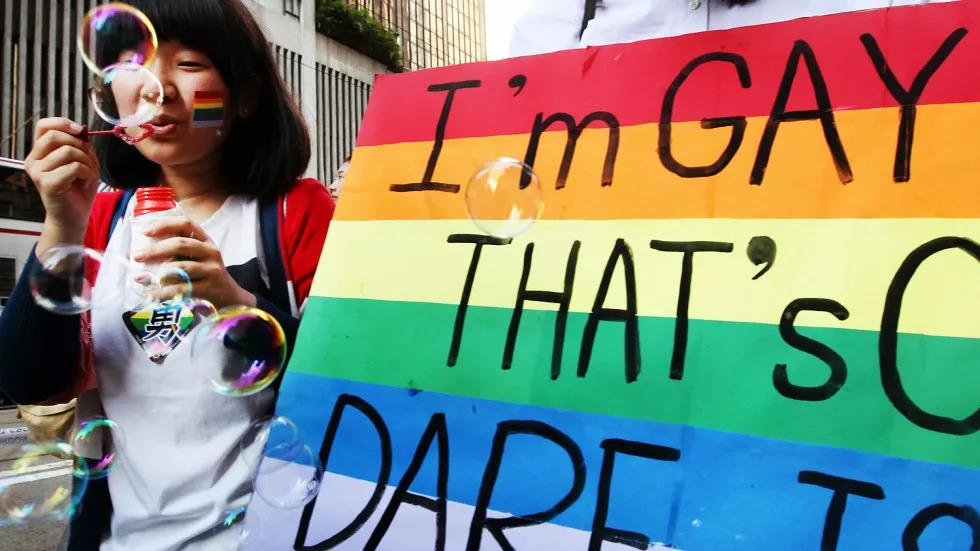 A dependent visa for such relationships would be considered so long as the person satisfied normal immigration requirements.

“The policy allows those who are able to provide care and financial support to their dependents to sponsor their non-local dependants to come to reside in Hong Kong,” the government said.

“The policy also ensures that Hong Kong will continue to attract and retain people with the right talent and skills to come to and remain in Hong Kong by giving them the choice of bringing in their non-local dependents to live with them.”

The revision, which was prompted by a Court of Final Appeal ruling in July, will take effect on Wednesday. 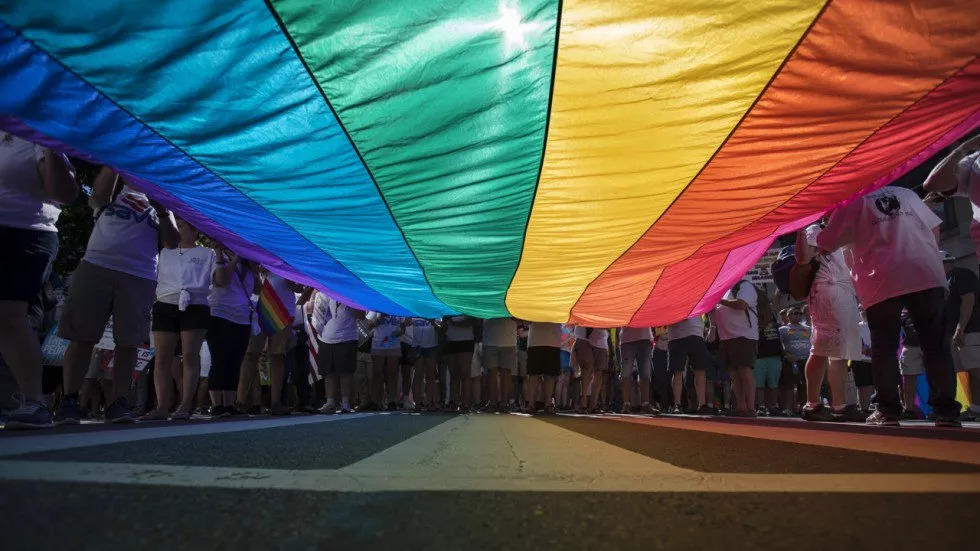 Hong Kong’s top court ruled in July that a British woman should be granted a spousal visa – which allows dependents to work without the need for a separate visa – after her partner was offered work in the financial hub.

The pair had entered into a civil partnership in Britain.

The unanimous ruling by five judges brought to an end the case involving rights for the lesbian, gay, bisexual and transgender (LGBT) community, which won support from more than 30 global banks and law firms, including Goldman Sachs and Morgan Stanley.

Hong Kong is a popular destination for expatriates, many of whom work in the city’s financial services and legal sectors.

Homosexuality was decriminalised in 1991, although marriage is legally defined as a monogamous union between a man and a woman. Hong Kong does not recognise same-sex marriage.