See You MCC! No More MCC!

There was some good news issued at the State Council executive meeting on September 26:

from November 1st, the import tariff rate of 1585 items of industrial products such as tax items will be reduced; at the same time, the port charges will be greatly reduced, and the import and export of containers will drop by more than US$100! 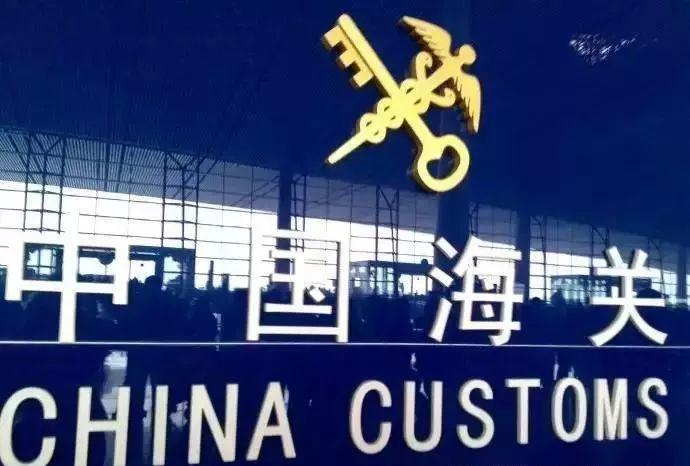 • The average tax rate for mechanical and electrical equipment such as construction machinery and instrumentation, which are in high demand in some domestic markets, will drop from 12.2% to 8.8%.

• The average tax rate for textiles, building materials, and other commodities will drop from 11.5% to 8.4%.

CMA officially announced that a large container ship named “APL LOS ANGELES” had a serious stranding accident in the waters of Fujian! The latest news shows that the container is still stranded in the Fujian waters. 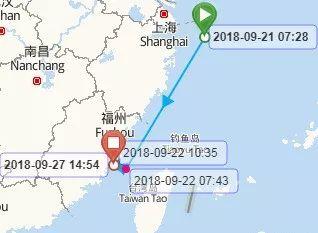 According to the shipping schedule originally planned by the shipping company, APL LOS ANGELES should arrive at the port of Manila in the Philippines today (28th), and the delay may be very serious! This stranding accident may also have a great impact on domestic cargo owners! 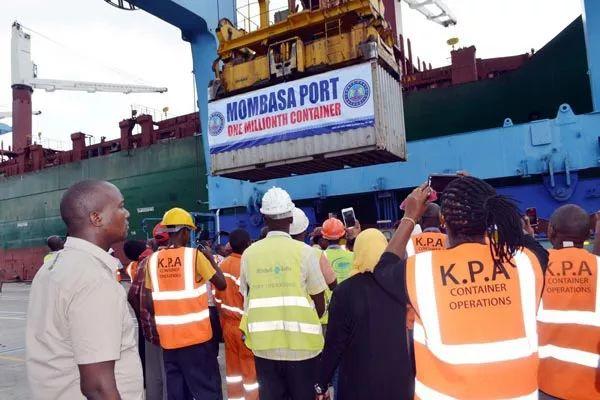 The US imposes an additional 25% tariff on Chinese products

Recently, the US government officially issued a notice to impose additional tariffs on 200 billion Chinese products, which has taken effect on September 24 and will set at 10% before the end of the year. From January 1, 2019, tariffs will rise to 25%. The move is to give US companies time to shift the industry chain.

THE alliance to upgrade liner service in the Mediterranean to the east coast of the U.S.

THE Alliance, which is composed of Japan Ocean Network Shipping (ONE) and Hapag-Lloyd and Yangming Shipping, recently reached a strategic cooperation agreement with CMA CGM, COSCO Shipping and OOCL to upgrade the liner service in the Mediterranean to the east coast of the United States.

Malaysia levies up to 10% sales tax on imported goods

After Indonesia’s import tariff on 1147 items was raised to 10%, another important Southeast Asian market, Malaysia, also announced a 10% sales tax on imported goods! Recently, the Malaysian government announced the re-launch of the “sales service tax” (SST) to replace the GST, about 40% of goods and services will be taxed. 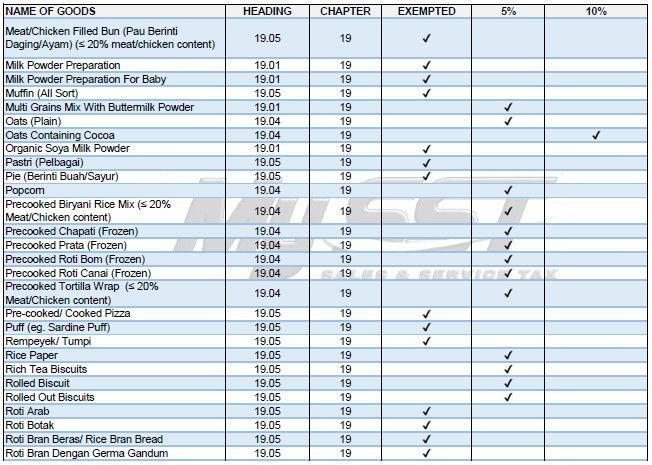 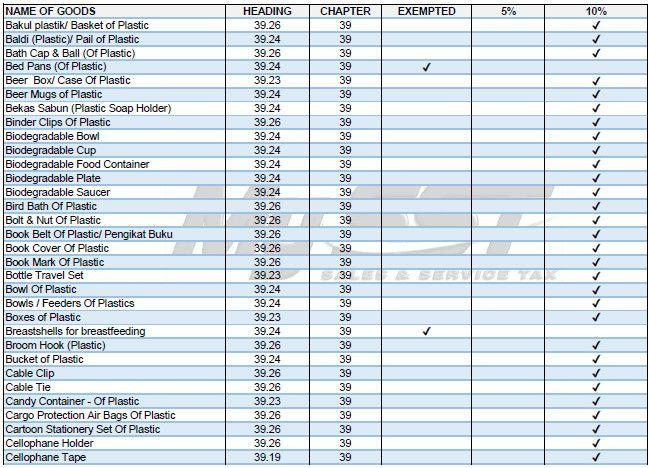 After a thorough review of current safety regulations and policies for the loading of dangerous goods, Maersk recently implemented new dangerous goods loading regulations to improve the safety of container fleets. In March of this year, a serious fire broke out in the “Maerskhorn South” round. 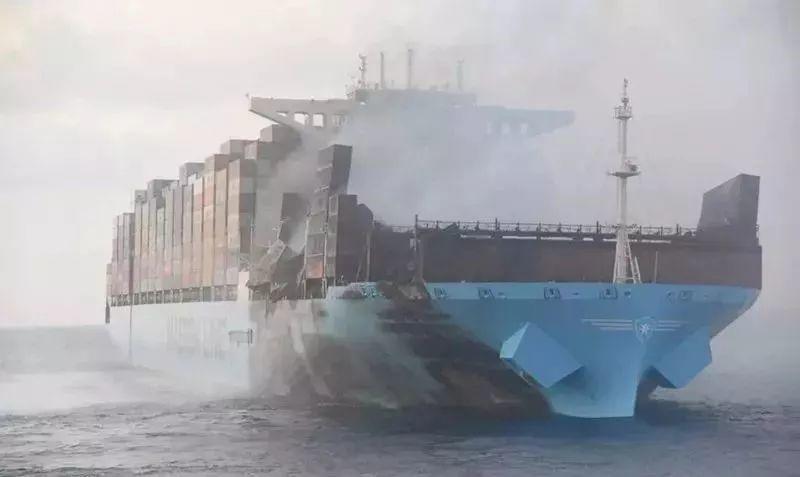 Since then, Maersk has taken measures and implemented additional regulations on the loading of dangerous goods. The introduction of a new risk-based control program for dangerous goods is designed to minimize the risk of the crew, cargo, the environment and the ship in the event of a fire.

On the 24th, CMA CGM announced that the new International Maritime Organization (IMO) low-sulfur fuel regulations will come into effect on January 1, 2020, requiring all shipping companies to reduce their sulfur emissions by 85%. In order to cope with this additional cost, CMA will be apportioned by collecting or adjusting fuel surcharges based on trade routes.

In addition, on the same day, Mediterranean Shipping also announced that they would introduce a new Global Fuel Surcharge from January 1, 2019, to replace the existing fuel surcharge mechanism.

See you MCC! No more MCC!

Officially from Maersk, after the merger of the brand, Sealand – a Maersk Company will continue to operate independently of Maersk!

Maersk Group announced on the official website on the 19th that in order to better serve customers and tap the growth potential of logistics services, Maersk Group will combine shipping business and supply chain management services to provide customers with more comprehensive and all-round end-to-end logistics solution.

This is an important step for the Maersk Group to achieve a globally integrated container shipping and logistics company. To this end, Damco’s supply chain management services will be integrated with Maersk Line’s shipping services from January 1, 2019.