Peppa Pig’s In Big Trouble In China Recently! Why?

The company behind cartoon character Peppa Pig is facing increasing trademark infringement in China, although the British production company has said it is in a better position to fight those actions, largely due to the improved legal system that helps Western brands fight against intellectual property rights (IPR) infringement. 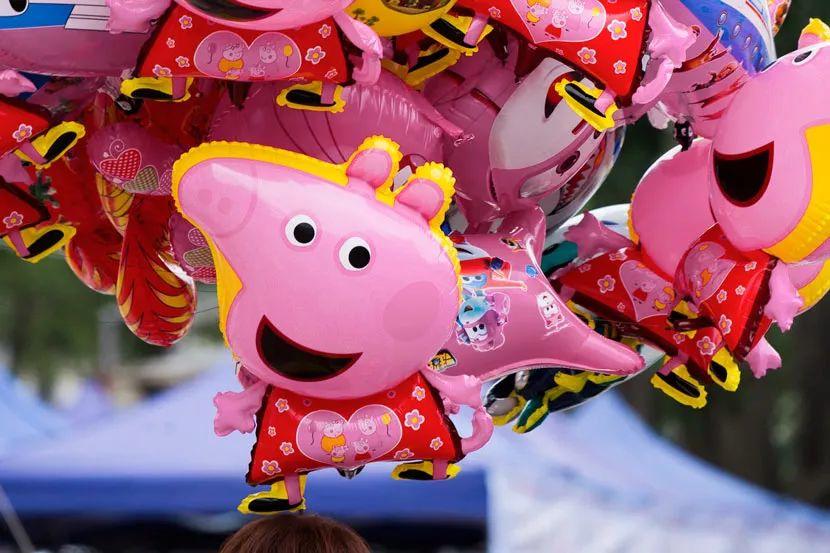 Ma Xiushan, deputy secretary-general of the China Intellectual Property Society, also stressed that the legal environment in China for trademark enforcement has improved, with shorter case hearing times, making it easier for companies to combat such behavior. 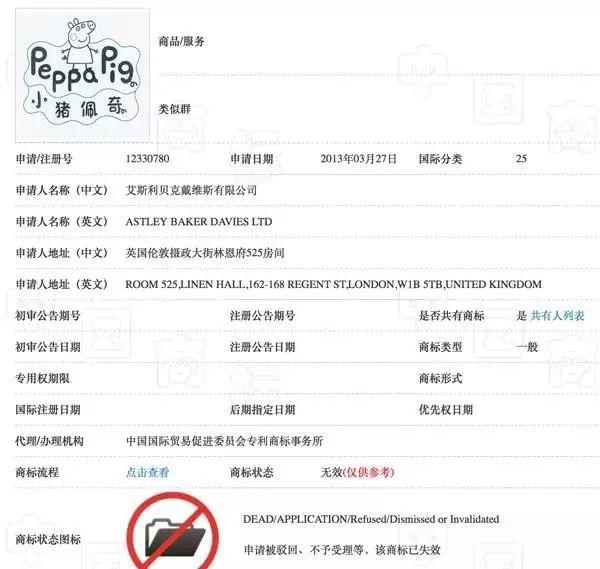 How does bad faith

Niall Trainor, who leads the brand protection team at the Family & Brands division of Entertainment One, which owns Peppa Pig’s trademark and copyright, told that the infringement faced by Peppa Pig has worsened this year in China.

“Before 2015, when Peppa Pig was introduced into the Chinese market, there were already some infringing trademark applications in China, but the problem has got bigger recently with the increasing popularity of Peppa Pig” in the country, he said.

Bad faith application occurs when an applicant intentionally registers a trademark to benefit from the goodwill and reputation associated with the trademark of another owner.

? Peppa Pig Is Banned in China!

It caused ”tens of millions of dollars” losses annually

In Peppa Pig’s case, some individuals and companies in China seek to profit by registering a trademark that looks very similar to the authentic Peppa Pig trademark (to confuse consumers), or by registering trademarks related to other characters in the Peppa Pig cartoons.

Browsing the trademark information website 5a.com, we saw that some Chinese companies have applied for or are applying for the Peppa Pig trademark. Their businesses range from medical treatment to shoe and garment production.

Application of the trademark of Peppa Pig 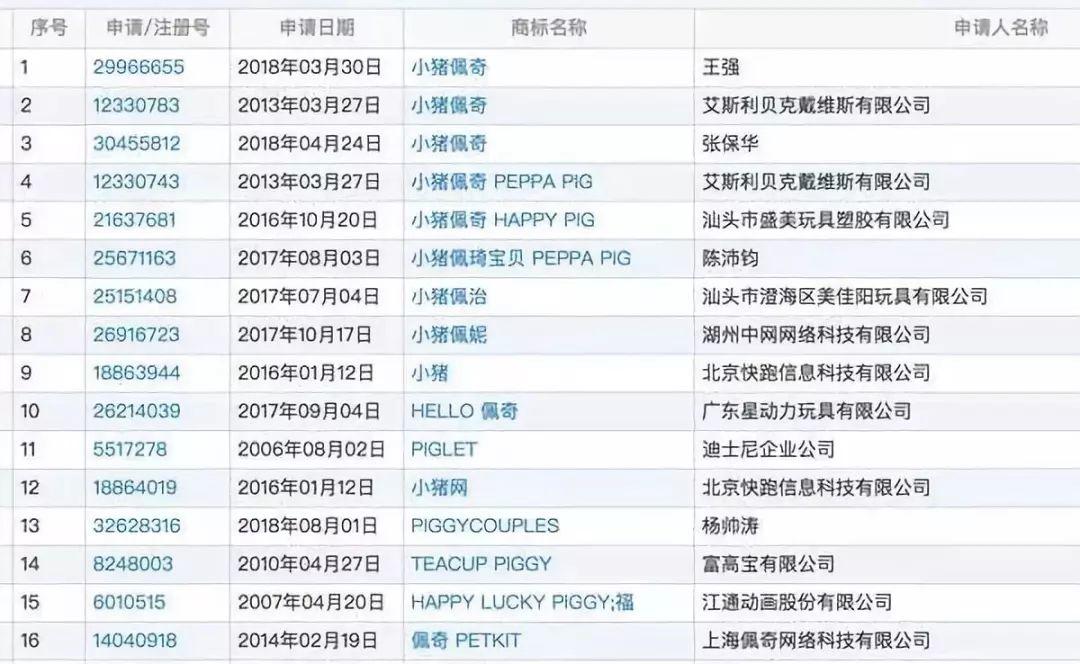 One domestic company also registered the trademark of “Suzy Sheep,” a character in the Peppa Pig cartoons.

“There are more than 100 companies in China that have applied for our trademarks, and we see new applications of this kind every month,” Trainor said.

According to Trainor, such infringement potentially could cause ”tens of millions of dollars” losses annually for Entertainment One in the Chinese market.

But Trainor stressed that as the company launched efforts to combat trademark infringement, he found that his company is in a better position to deal with such misbehavior compared with several years ago, mostly because China’s legal system has improved.

“The legal system is slowly improving in China for Western brands. We have won some cases over brand infringement. Ten years ago, it would have been quite difficult for Western brands to sue local companies here,” he said.

Ma said that in the future, artificial intelligence can be used to sift out bad faith applications, or a blacklist similar to that used on public transportation can be utilized to protect IPR, he told.

? Can’t Use This Facepalm Emoji Anymore?! Why?

But he suggested that overseas companies should still register sufficient trademarks related to their brands to guard against possible infringement if they should develop their businesses in China.