To Check Your Social Security In The Strictest Era!最严征管时代,社保查漏补缺

Enterprises have the legal responsibilities to pay social security for their employees, However, many companies in China refuse to do their due parts and they even brazenly play dirty tricks on the social security issue. Following are the three most commonly seen dirty methods: 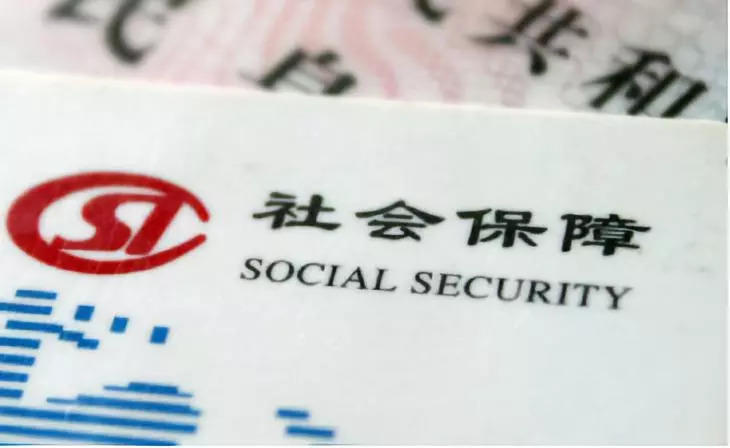 That quickly aroused mountains of worries from companies. Technically, their worries come directly from the fee-recharging will greatly burden themselves because of the new social security fee-charging rule is about to carry out. 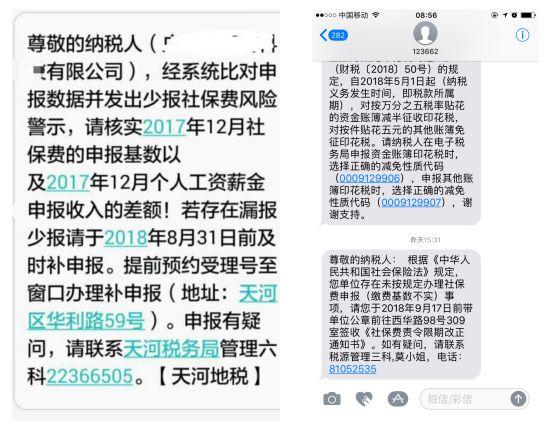 Message sent by the TAX bureau

To ease the worries caused by the about-to-launch new rule and pacify anxious entrepreneurs, Chinese premier stressed on the executive meeting of the State Council, held on Sept 18th, that new burdens should not be further added to companies before the actual implementation of the new rule. 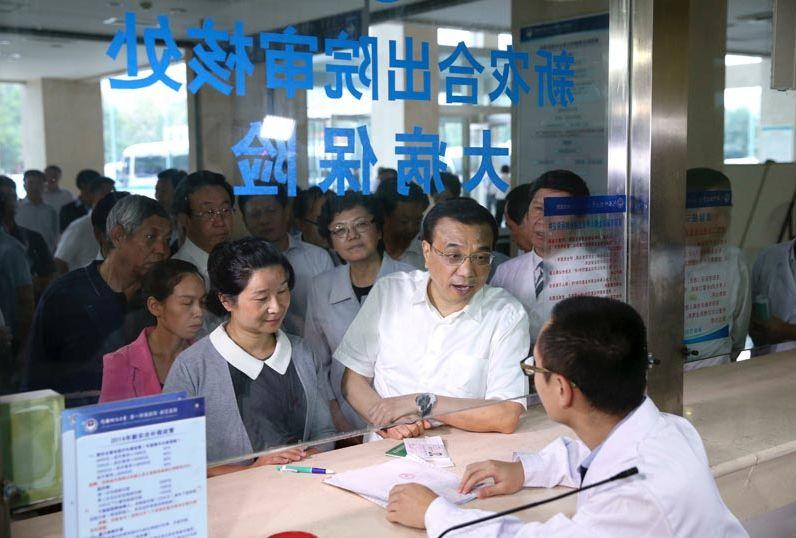 Following are the premier’s five requirements 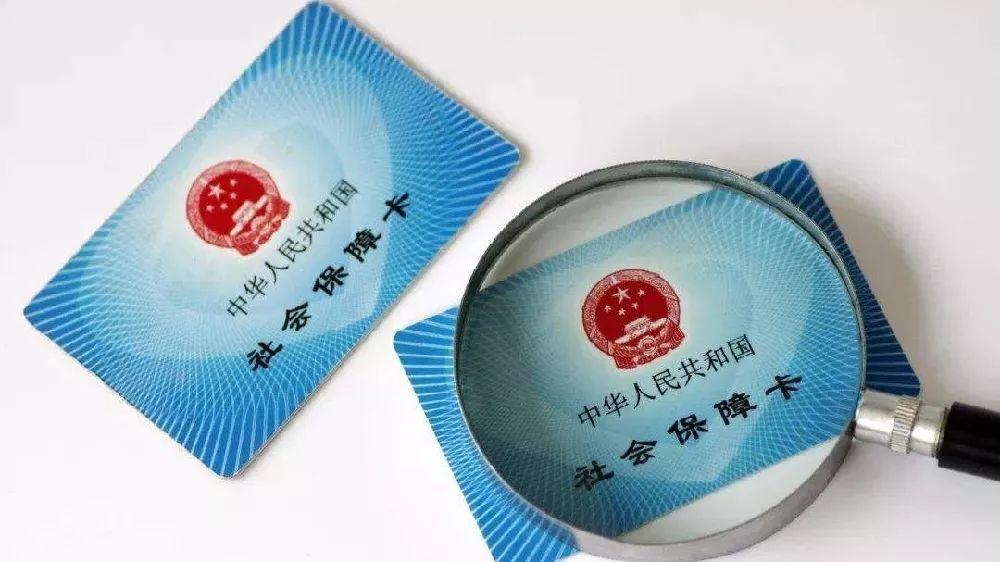 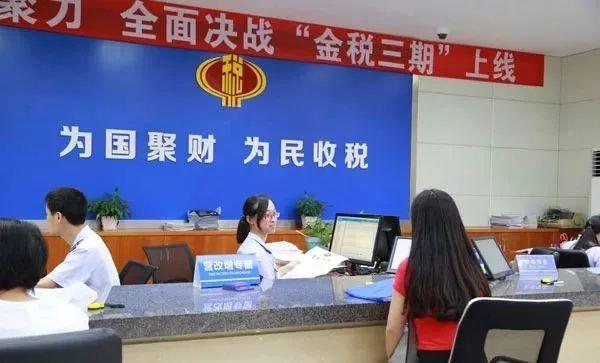