China will roll out new measures including

It was announced after a State Council executive meeting chaired by Premier Li Keqiang on Tuesday. 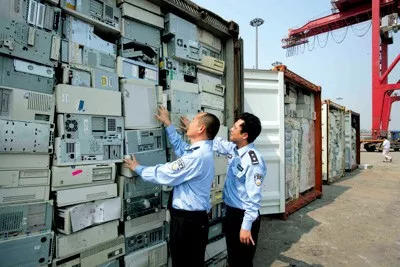 By Nov 1, companies will be able to get customs clearance documents processed online and go through verification at ports. Further progress will be made to institute onetime joint inspections by customs, border control and maritime safety authorities. 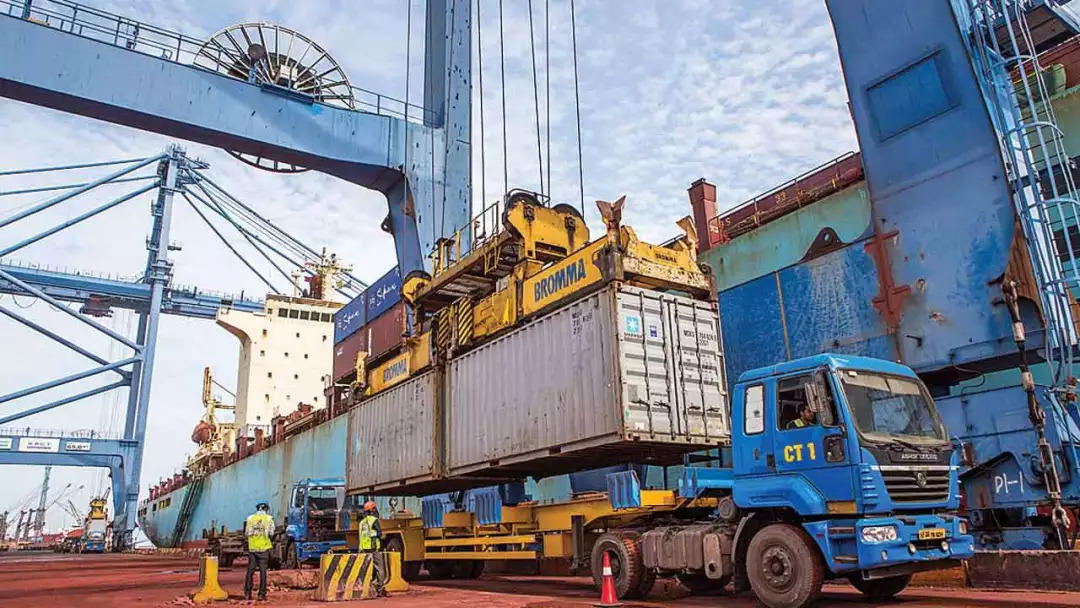 A list of government administrative charges at ports will be released before the end of the year. No charges beyond the list should be collected.

Costs for import and export companies will be cut, and the export rebate policies will be further improved. The frequency of inspections for exports will be lowered, and the coverage of export credit insurance will be expanded. 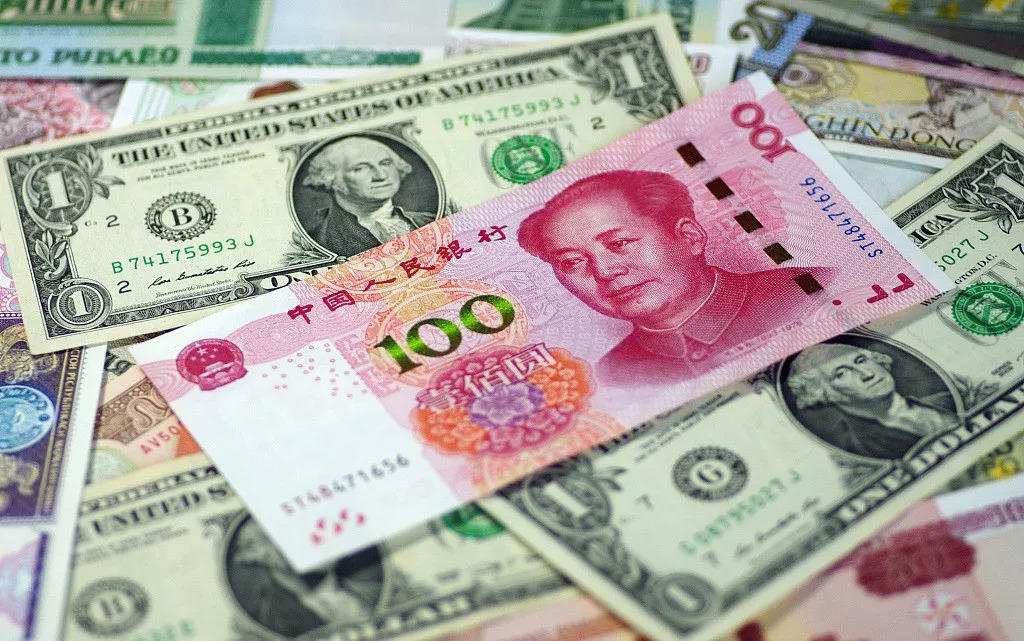 Financial institutions will be encouraged to increase the use of credit loans under export credit insurance to increase financing support to import and export companies, especially the micro, small and medium-sized ones.

Officials also anticipate an increase in the importation of raw materials needed by domestic firms. 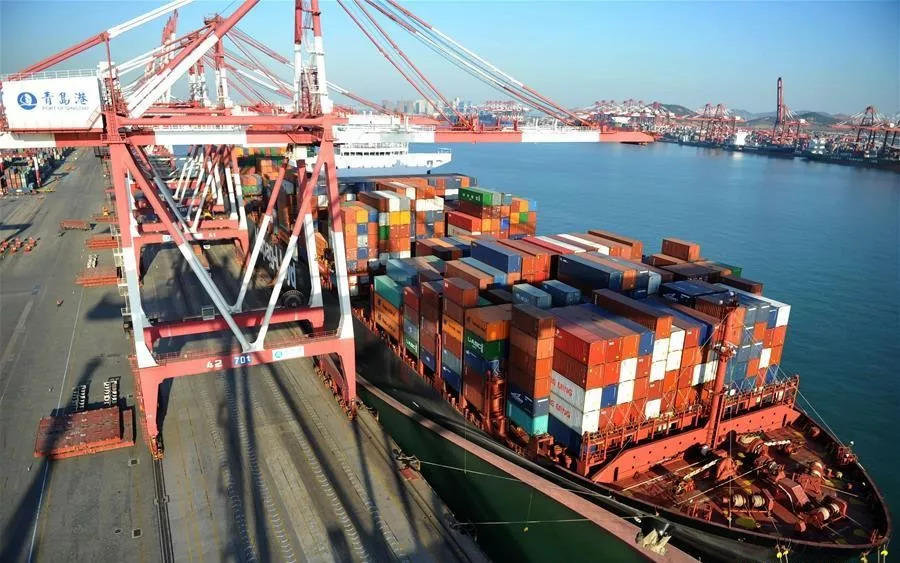 “The General Administration of Customs has played a positive role in promoting stable growth of imports and exports,” Li said. “The new measures should be introduced in a timely way and implemented with concrete measures, so that tangible benefits will be delivered to businesses engaging in foreign trade.”

In the first half of 2018, the total value of China’s imports and exports in goods stood at 14.12 trillion yuan ($2.06 trillion), an increase of 7.9 percent year-on-year, according to customs officials.

Xu Hongcai, an economist at the China Center for International Economic Exchanges, said that the new measures will help reduce costs for foreign businesses and forge a more inviting business environment in China.