As of August this year, the crime detection and the criminal detention rates in Guangdong increased 3.2% and 16.8% year-on-year, while a number of cross-border criminal gangs have been shut down by police from Guangdong, Hong Kong and Macao, according to a press conference held by Guangdong’s Provincial Public Security Department on August 23rd. 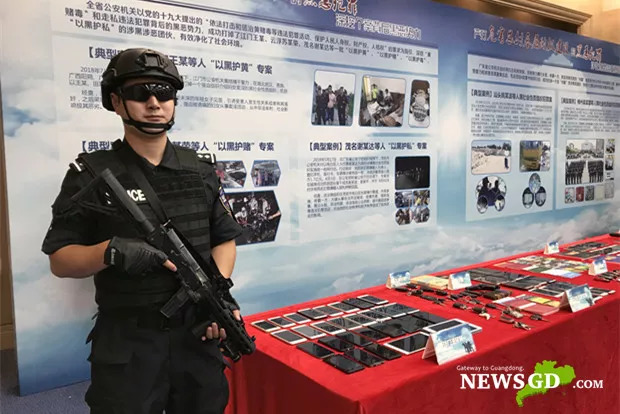 “An information sharing mechanism has been established between Guangdong, Hong Kong and Macao police forces to increase their efficiency in combating cross-border criminal gangs in the three regions.”

“As of August 15th, over 460 criminal cases were solved and more than 920 suspects were seized thanks to the joint efforts of police from Guangdong, Hong Kong and Macao,” added Qian Bo, Deputy Director of Criminal Investigation Bureau of Guangdong Provincial Public Security Department. 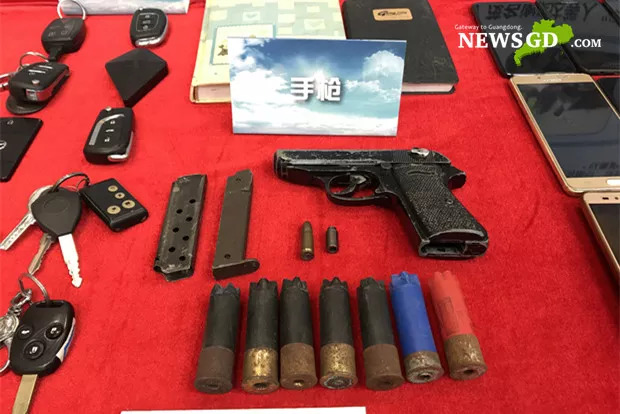 At the press conference, officer Ou, of the Border Control Corps of Guangdong Provincial Public Security Department stated an illegal immigration group was busted by police from both Guangdong and Macao in May this year. About 30 Vietnamese illegal immigrants were arrested during the operation.

According to Ou, the illegal immigrants were previously being transferred to Macao from Zhuhai to engage in illegal forms of employment, prostitution and other criminal activities, after they entered China. 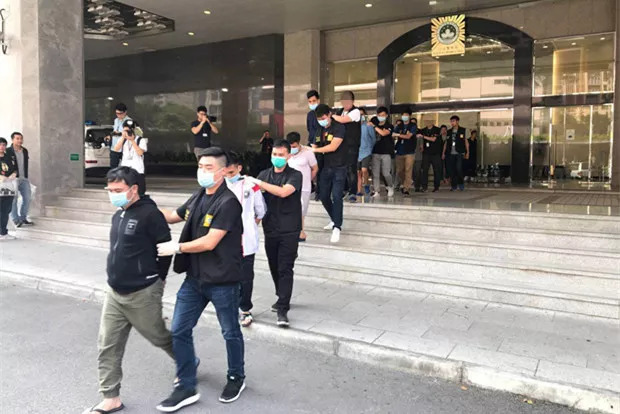 Guangdong and Macao SAR busted the illegal immigration group this May. 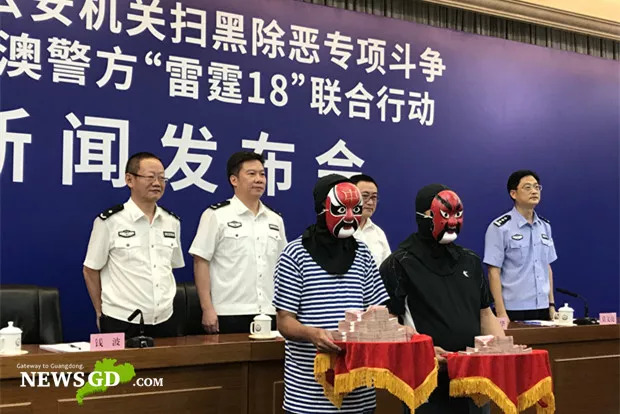 Since the announcement of the reward measure on July 5th, over 1000 tip offs have been received by Guangdong police, representing an increase of four times month on month. With the help of smart policing, Guangdong police hopes to see more cooperation like this from the general public.

The whistleblower shall, within 60 days from the date of receiving the reward notice, collect it with valid ID; if he/she has been entrusted by the whistleblower to collect the reward on their behalf, he/she shall fill out the Power of Attorney with the valid identity documents; those who do not apply within the time limit shall be deemed to have given up the reward.

Guangdong police indicated that people who report valid clues leading to the arrest of criminal gangs will be rewarded up to half a million RMB. All whistleblowers’ information is strictly confidential and protected.