Expat Mistaken as Spy in China after Picking up Trash!

A French expat was recently mistaken as a foreign spy in Huizhou, Guangdong, according to a report published online. 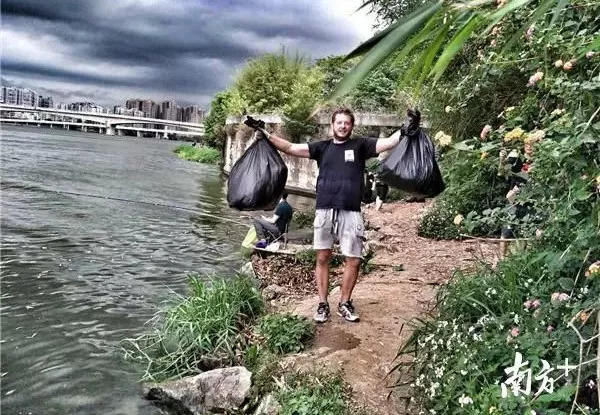 Zhong Linyu, the wife of the French national, named Olivier, told reporters that her husband was viewed as a spy by villagers in Huidong for the ‘suspicious action’ of picking up garbage while sightseeing outside a traditional Hakka house.

According to Zhong, her husband was indulging in his newly acquired hobby, ‘Plogging.’

Plogging, a very foreign concept in China, is a pastime combining the likes of jogging and picking up litter. As you can imagine, Olivier has had his work cut out for him.

Village officials, soon after being notified, confronted the couple and their friends, only to find out that the Frenchman was, in fact, carrying out a good deed. 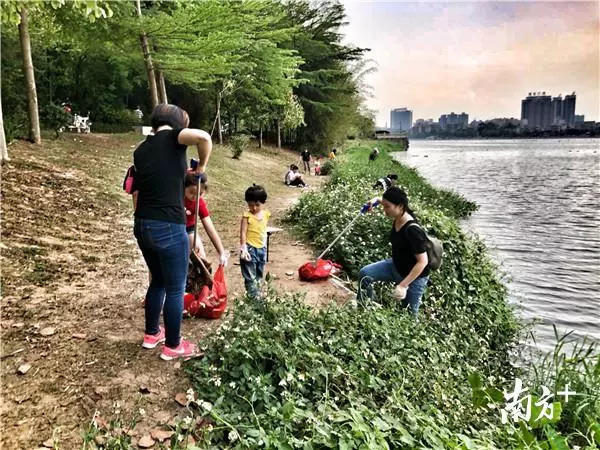 Olivier has been plogging for more than a year, primarily along the East River, which runs through downtown Huizhou. According to Southcn.com, he has become quite the advocate of the Swedish ‘sport.’

According to the report, people from a WeChat group created by the environmentally – conscious Frenchman have been active in joining his cause. An hour of their weekend plogging along the aforementioned river usually results in 10 bags of trash. 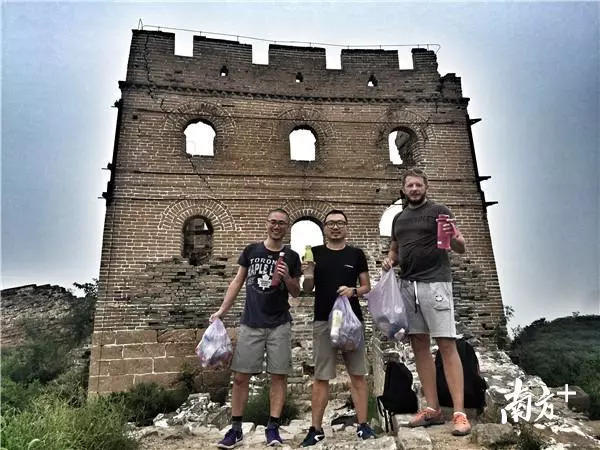 Olivier also told reporters about his deep affection for Huizhou and how he would like to see his adopted home become more livable.