According to the Hong Kong press, an opening ceremony for the Guangzhou-Shenzhen-Hong Kong high-speed Rail link will be held at West Kowloon Railway Stationon September 22nd, after which the line, cutting the journey time from Shenzhen to Kowloon down to just 14 minutes, will be put into operation on the 23rd. 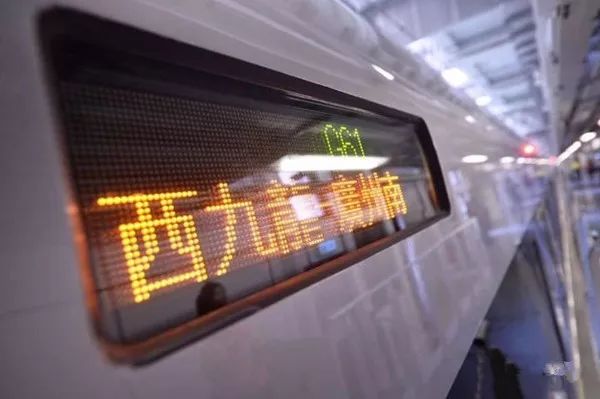 There are 7 stations along the route: 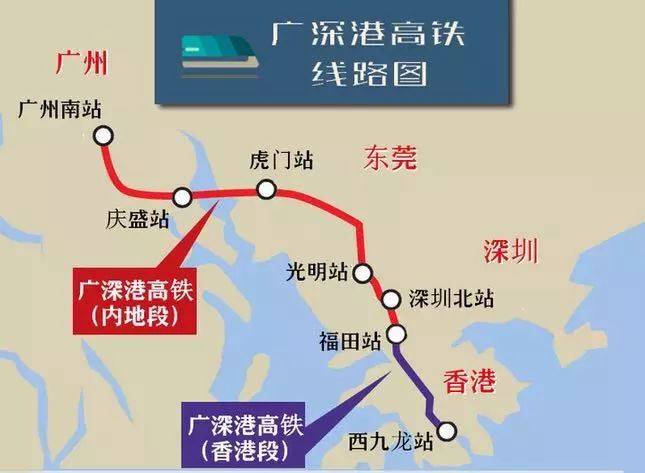 Passengers are to conduct security and immigration inspection for both areas (Mainland China and Chinese Hong Kong) at the departing stations, instead of lining to be checked when arriving at Hong Kong. 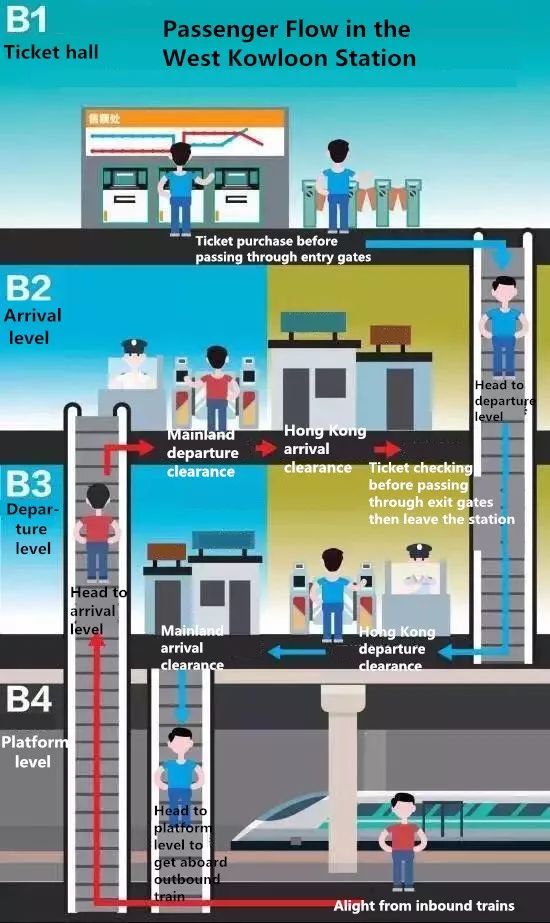 Apart from Shenzhen and Guangzhou, the line is going to connect Hong Kong with other cities in the interior of China, like 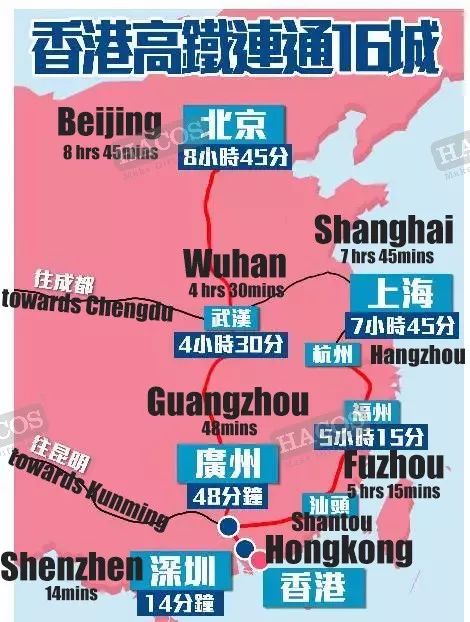