China has rolled out new and easy visas for ‘high-end talent’ hoping to lure in top specialists and business people to move here. The first ‘Certificate for Foreign High-end Talent’ was issued by the State Administration of Foreign Experts Affairs yesterday. 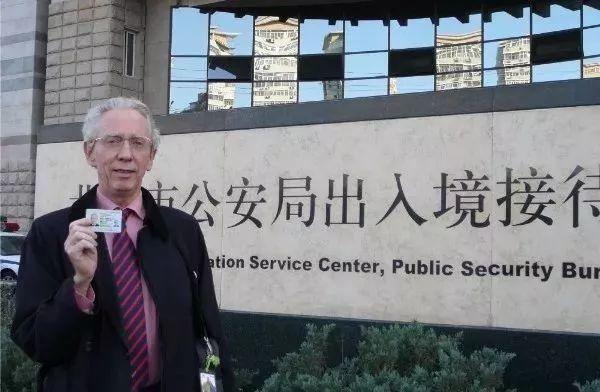 The roll-out began on Tuesday with the Beijing bureau of the State Administration of Foreign Experts Affairs issuing the country’s first Certificate for Foreign High-end Talent, state-run Xinhua reported yesterday without identifying the recipient. 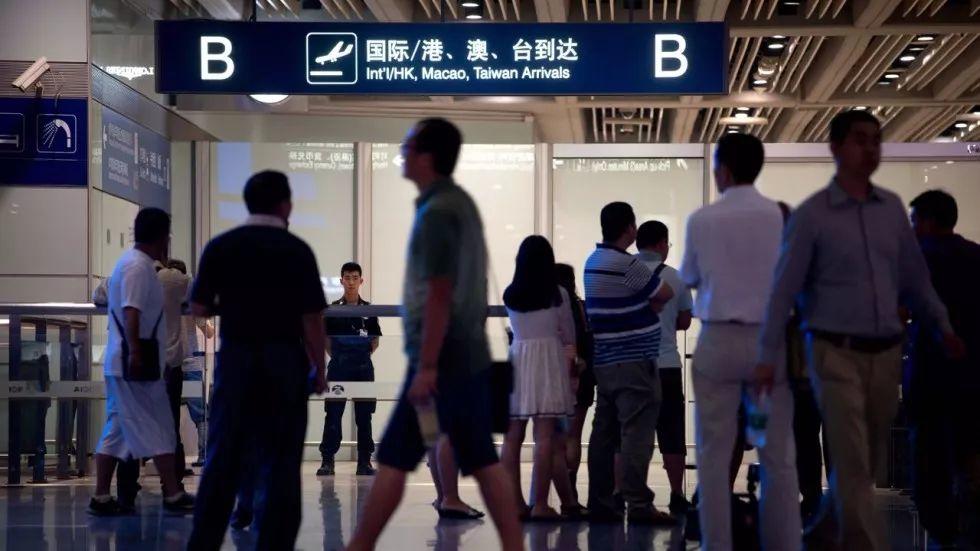 The certificate is necessary to apply for one of the new five- or 10-year multiple-entry visas.

The report said the visas took as little as one day to process, were free and were valid for stays of 180 days.

The visas would also be granted to the spouses and children of the “high-end” recipients.

Situations of most foreigners

China implements a strict immigration system and tightly controls the issuing of work visas.Most foreigners working in China must renew their visas every one or two years.

The new visas are meant to expand the pool of foreign specialists working in China, particularly in the areas such as science and technology, which Beijing sees as key to driving economic growth.

According to government guidelines, high-end foreigners also refer to, among others,

The visas are part of a top-down drive to make China a more attractive place to work and stay.

Of all the provincial-level areas in China, Shanghai has the highest number of foreign workers, with about 215,000 of the city’s 24 million people coming from overseas.

A third of those overseas workers are employed in the business service sector, according to local authorities.

In 2016, Japan was the biggest source of foreign workers in Shanghai, followed by the United States and South Korea.