How does it feel to come back home after living far away for a long time? Well, it is great to be back, but sometimes, you may have difficulty in adjusting the lifestyle.

Recently an Australian man called David has posted a video, saying that he suffers after coming back to his home country, and really miss China now.

In the video, he was walking on the beautiful beach in Australia, saying that he has felt a strong reverse culture shock, because he’s very used to the Chinese lifestyle. 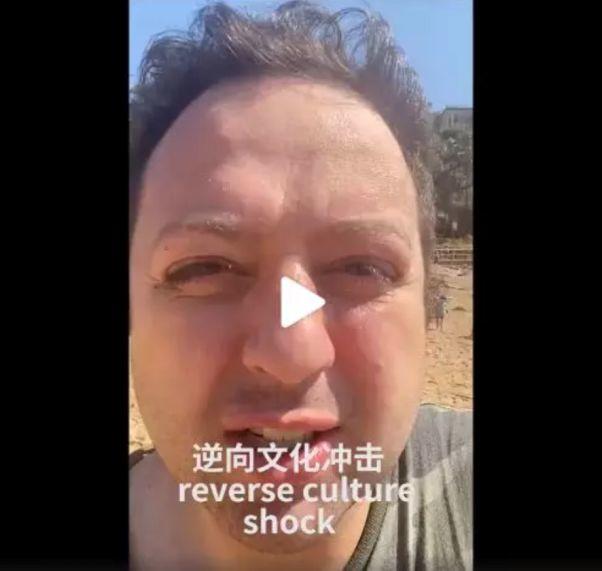 “I came to Australia, it’s very… inconvenient“, he said. 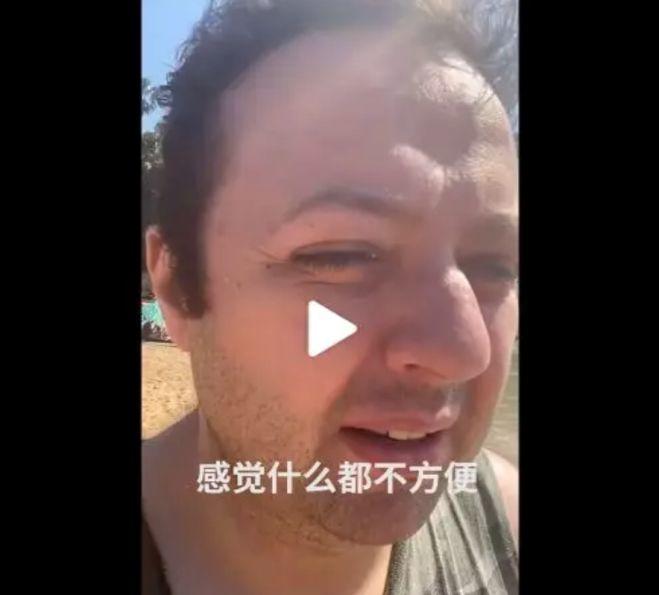 “If you don’t drive a car (in China), you don’t do a lot of things, you just ride a bike. You can get anywhere, there’re subways, everything. ”

“But in Australia, there’s nothing. If you don’t have a car, you’ll just die. You can’t go anywhere since there’s no DiDi. ” 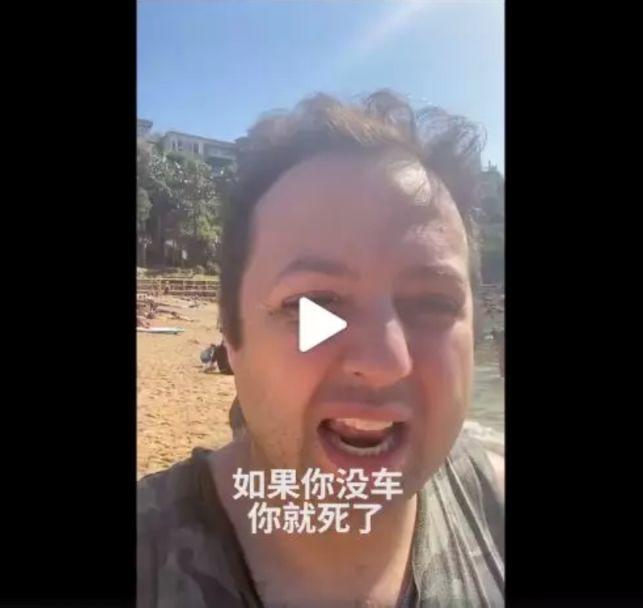 “If you want a bank service, it takes more than one hour. But in China, I go to some Chinese bank, it’s like dedede beng – thing’s done, bye! It’s so quick. ” 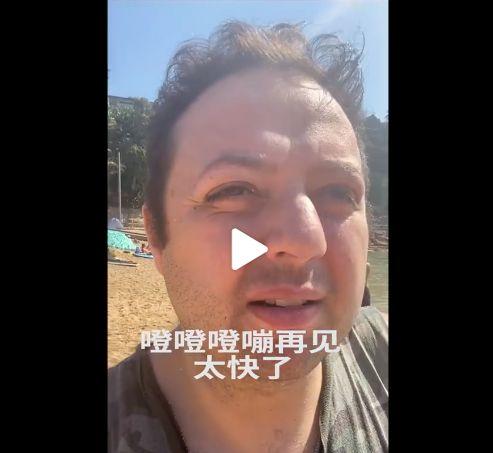 “When my wife and I are hungry, we just need to order delivered food on Meituan or Ele.me.” 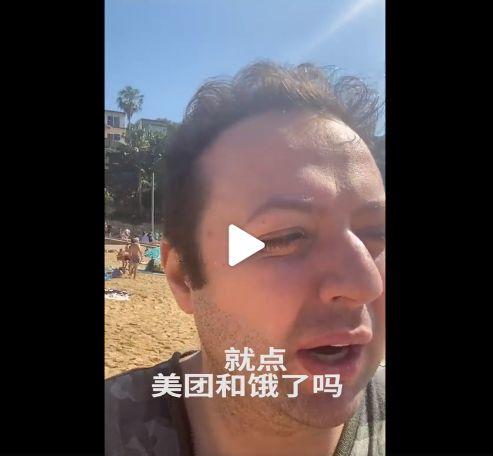 “There’s no such service here. You have to go to the supermarket, or you’ll die.” 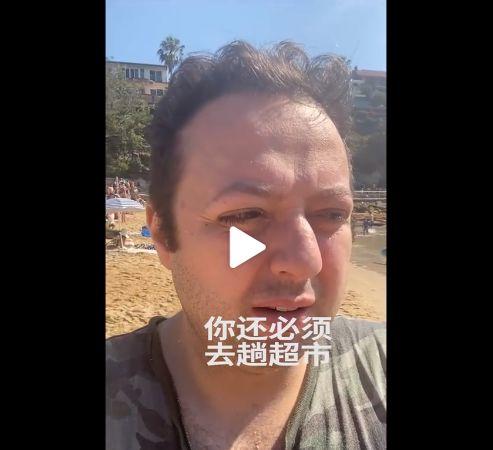 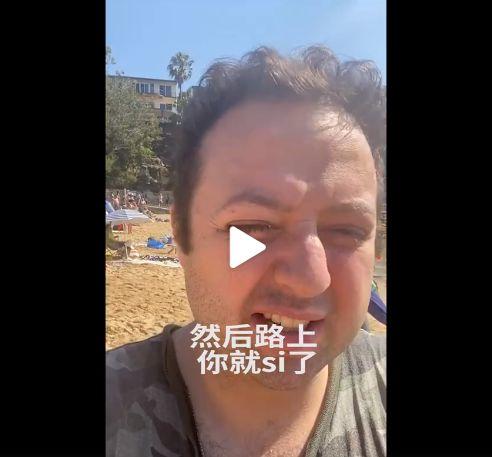 At the end, he said that Australia is a very beautiful place, but it’s incovenient to live in because of relaxed lifestyle and high prices.

“It’s really really difficult to live in a country like Australia, especially after you’ve spent so much time in China. You Chinese people are so lucky.” 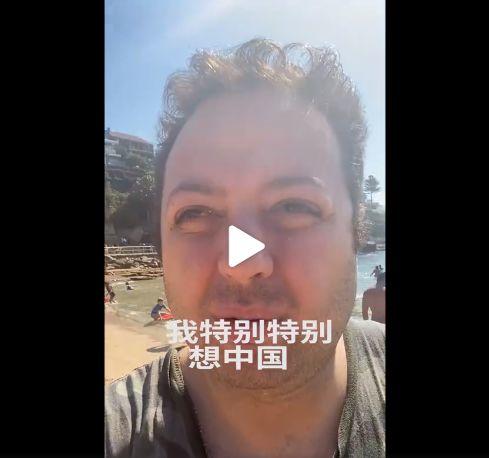 The video hit the Internet soon, and has raised a heated discussion.

Many netizens supported him, while some netizens said he don’t have to demean his home country to show the good.

△  “Australia also has DiDi and food delivery. It’s not much convenient as living in China, but it’s not so bad as you said.”
David reponded it later, saying that he loves his country.
“A lot of people thought what I was talking about is attacking my country. It’s not. It’s just people didn’t understand me. ”

“Australia is a beautiful place. I welcome everyone to Australia. It’s just different. Because China is built for convenience, while Australia is less populated and well-known for its relaxed lifestyle.”

“I’ve spend over 10 years in a highly dense, populous country, and coming back suddenly. Of course I would have some kind of reverse culture shock. There’s nothing wrong with that.”
“I love both places, both countries are my home.”
“Australia is a beautiful place but also China is too. I really miss China.” 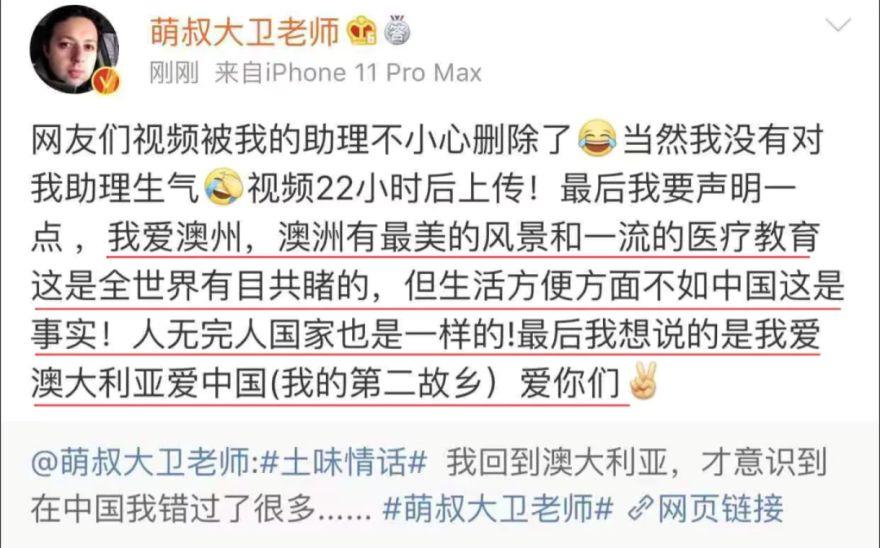 △ “China is my second home”, David said on Weibo.