According to the reports, Shenzhen Airlines will open three direct flights to Penang in Malaysia, Jeju Island in South Korea and Fukuoka in Japan. 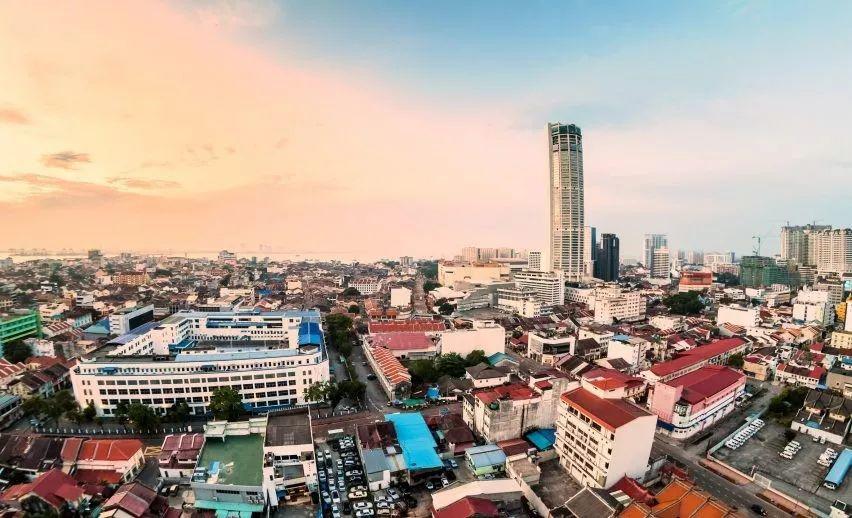 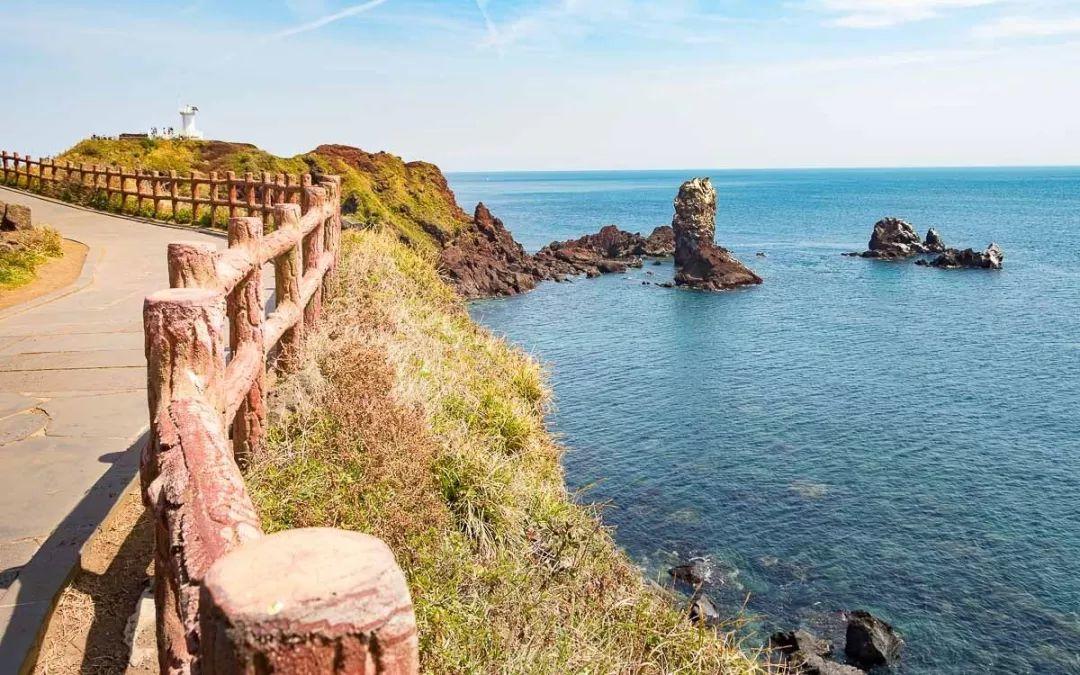 The flights to Fukuoka will operate every Monday, Tuesday, Thursday and Saturday. They will start operation April 11, 2020. The route between southwest China’s Chongqing Municipality and Japan’s Okinawa will be launched on Dec 27, and operated by Air China with round-trip flights every Wednesday, Friday and Sunday. 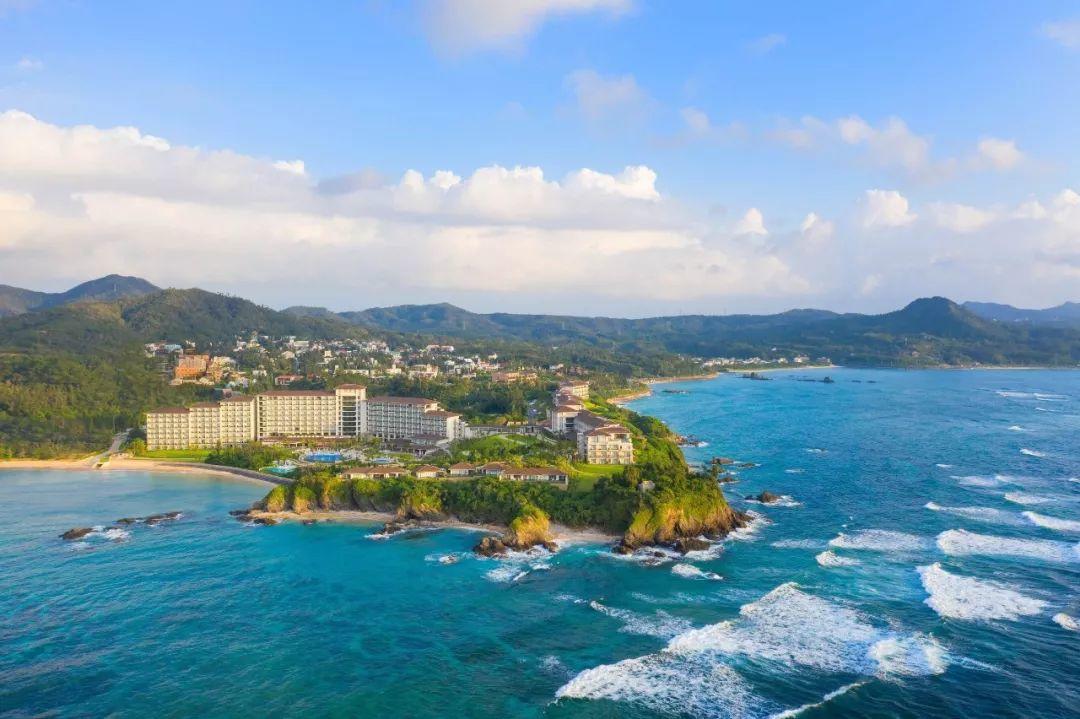 The tickets for the three SZ international flights have been made available for sale as reported. 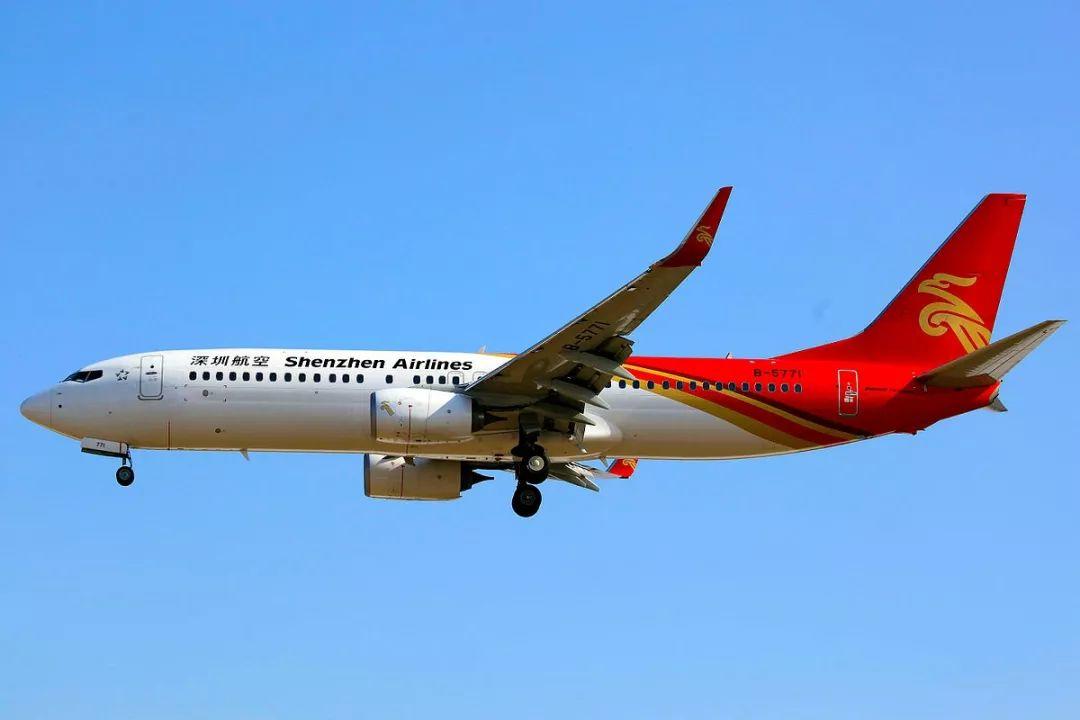 During the initial promotion period, the fares for round trips of some of the flights between Shenzhen and Penang will be as low as 100 yuan (fees and taxes not included).

The fares for round trips between Shenzhen and Fukuoka are as low as 850 yuan.

The airline also introduced early bird tickets for trips between Shenzhen and London.

The lowest fares for round trips between Shenzhen and London are 1,280 yuan, 1,780 yuan and 12,500 yuan for economy, premium ecnonmy and business classes, respectively.

On Dec 17, HACOS will hold a seminar to introduce you two new ways to collect and settle FX. Please contact Lucy to know more info and get free ticket!
First come, first served due to the limited quantities available. Regular price of the ticket is 199 yuan. 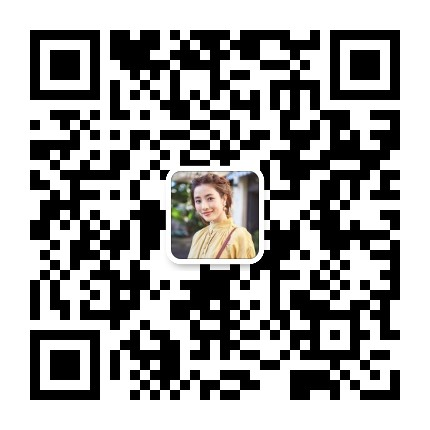