New iPhone Again! Will You Buy It?

Apple just officially announced its new products in Apple Special Event for 2019, including the latest iPhone and iPad. Let’s back to the Steve Jobs Theater and check out the announcement. 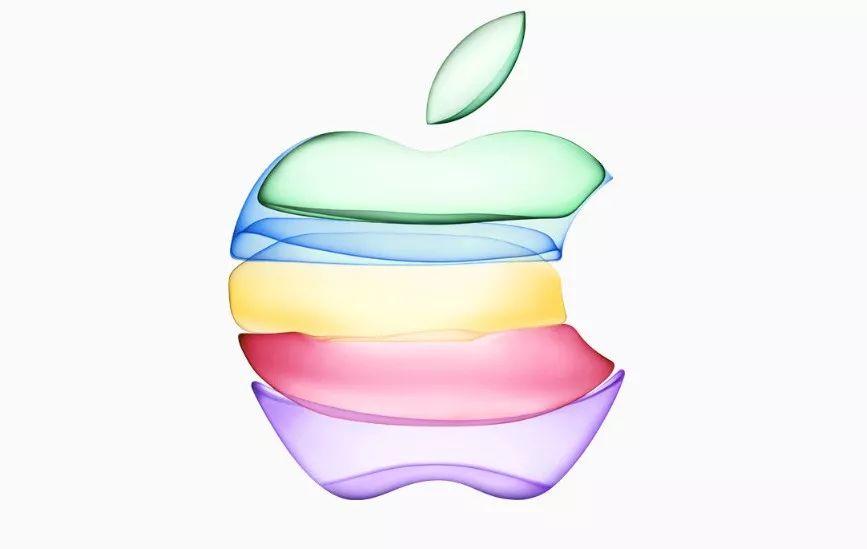 Apple’s new iPhones are named as series 11, including iPhone 11, iPhone 11 Pro and iPhone 11 Pro Max.
As expected, the new iPhones are largely upgraded versions of hardware and software. There’s a squircle-shaped camera bump on the back, with a new powerful camera system that upgrades the old sensors. A13 Chip is also upgraded.
The only deficiency is that all new iPhones do not support 5G network. 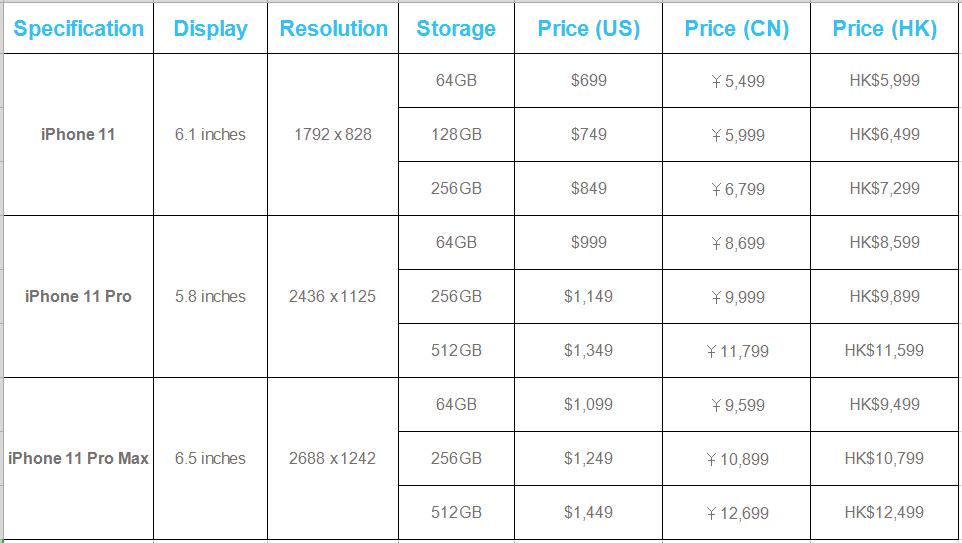 iPhone 11
From the outside, the iPhone 11 is set to replace last year’s XR model and has a dual-camera setup, adding an ultra-wide camera to the XR’s single lens.

It features a 6.1-inch LCD display and Apple’s new A13 Bionic processor and GPU. Front glass and back glass are strengthened through a dual ion-exchange process.

The new camera system captures more of view, with the ability to do an automatic night mode and an ultra-wide view. 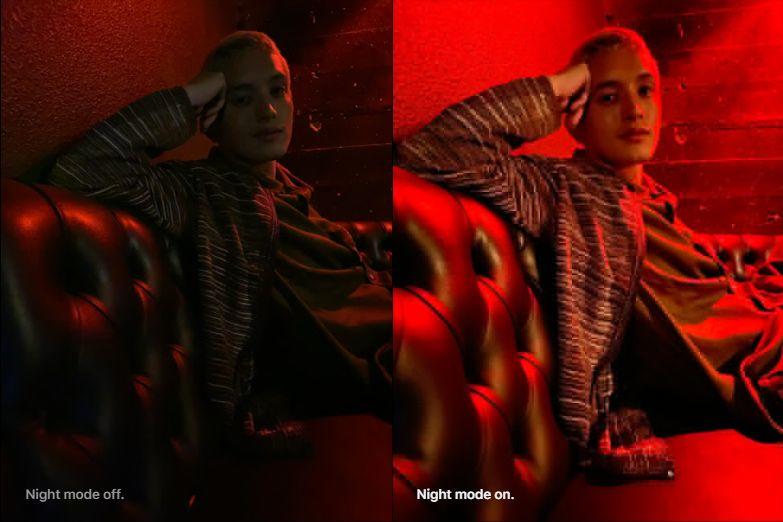 One of the highlights of the iPhone 11 and other new iPhones is the slow-mo selfie videos, which is called “slofies”. The new 12MP TrueDepth camera enables users to add more to their selfies.
Colors of the phone are a bit different. The new iPhone 11 is coming out in new colors green and purple, and the previous white, black, yellow and red, while the previous blue and coral colors are no longer available.

The iPhone 11 Pro has a 5.8-inch OLED, and the Pro Max has a 6.5-inch OLED. Both feature an impressive 1,200 nits of brightness. Like the iPhone 11, these phones have the new A13 Bionic processor and GPU.
The transformative triple-camera system adds tons of capability without complexity. Each of the three cameras is capable of shooting in 4K resolution at 60 frames per second, and the upcoming software can record different subjects through each lens.

The previous space gray, silver and gold colors are still available. A new Midnight Green finish has been added to the lineup on the iPhone 11 Pro. 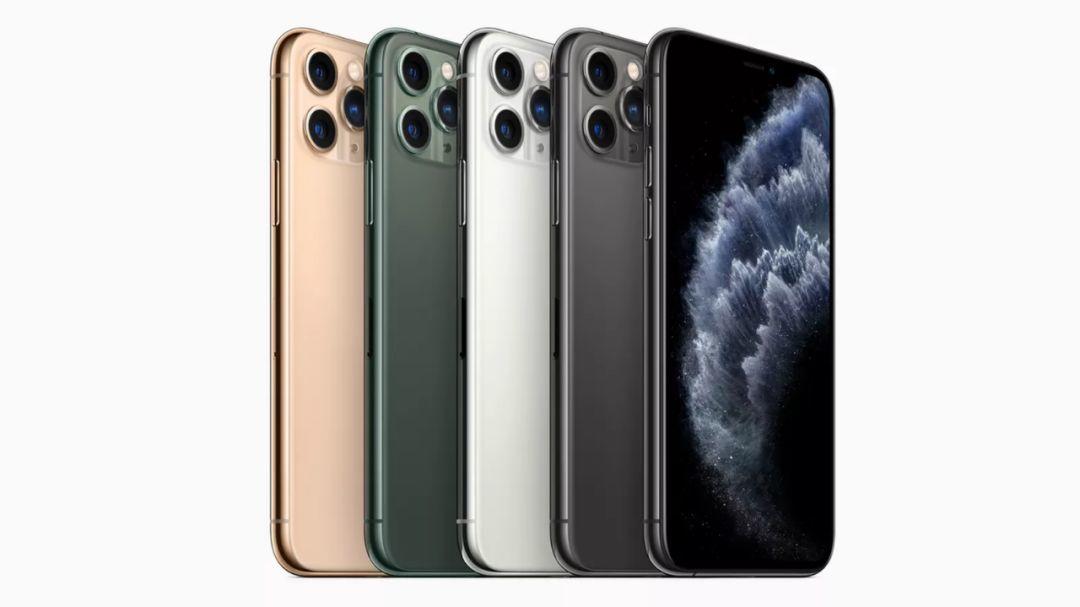 iPhone 11 Pro offers up to 4 hours of additional battery life compared to the iPhone XS, and the iPhone Pro Max offers 5 more hours. 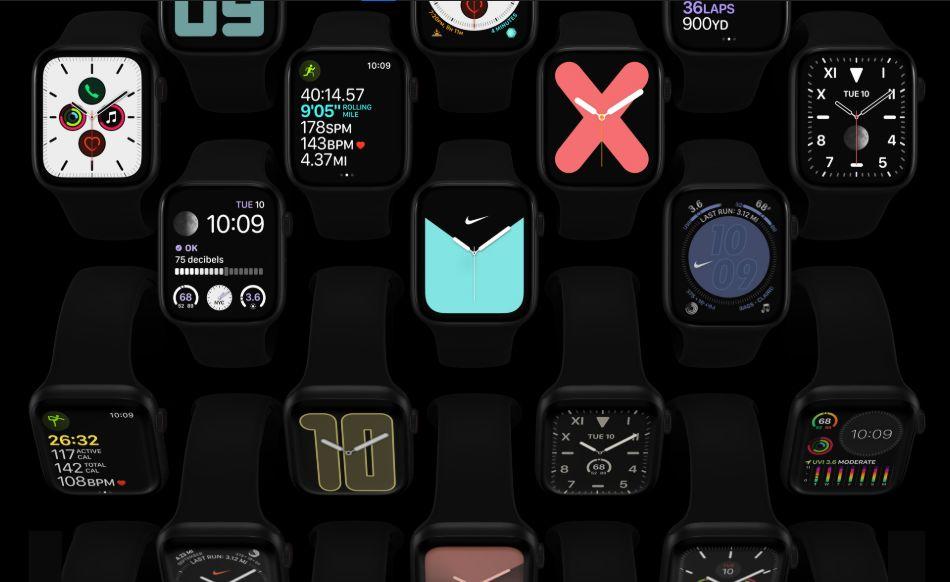 The new Apple Watch Series 5 has a slight difference from last year’s model, but the same 18-hour battery life as the Series 4.
It is the first Apple Watch to support the always-on display function and release with ceramic and titanium finishes.

Apple announced an update for its budget iPad, and the new seventh-generation model is 10.2 inches, moving up from the standard 9.7-inch display size.
There are a few improvements over the last-generation iPad. The new iPad is more versatile with the support for the full size Smart Keyboard, and the new capabilities of iPadOS.

Apple TV Plus is the company’s original streaming service. Apple announced that it will launch on November 1st and cost only $4.99 per month.
What’s more, if you buy a new Apple product, including new iPads, iPhones, laptops, or desktops, Apple will include a year-long subscription to Apple TV Plus for free. 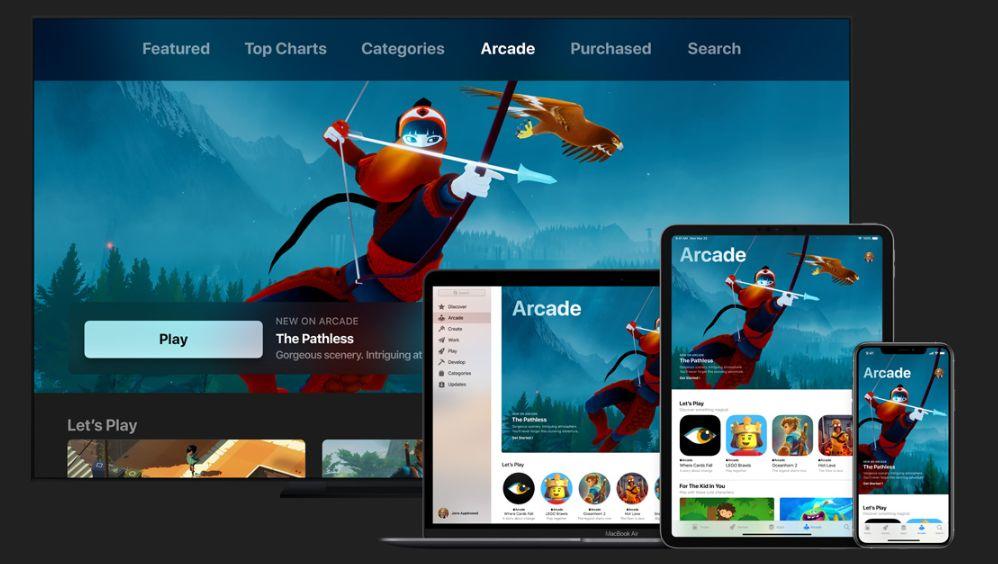 Apple Arcade is unlimited access to over 100 new games rolling out this fall. It will launch on September 19th and cost $4.99 per month.