In recent days, a WeChat group admin was fined RMB 10,000 for merely removing members from his WeChat group chat, which has sparked a heated discussion among netizens.

It seems that he didn’t break any laws in China, but the truth is he got a huge penalty. Why? Let’s check it! 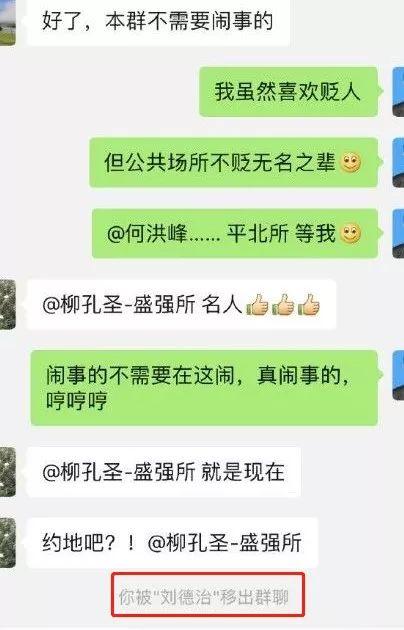 According to the relevant media, Mr.Liu(柳) alleged that when he, the plaintiff, spoke in the “Litigation Service Group” of WeChat Group, he was kicked out of the group by the group owner, Mr.Liu(刘), then he has not been able to enter the group until now. 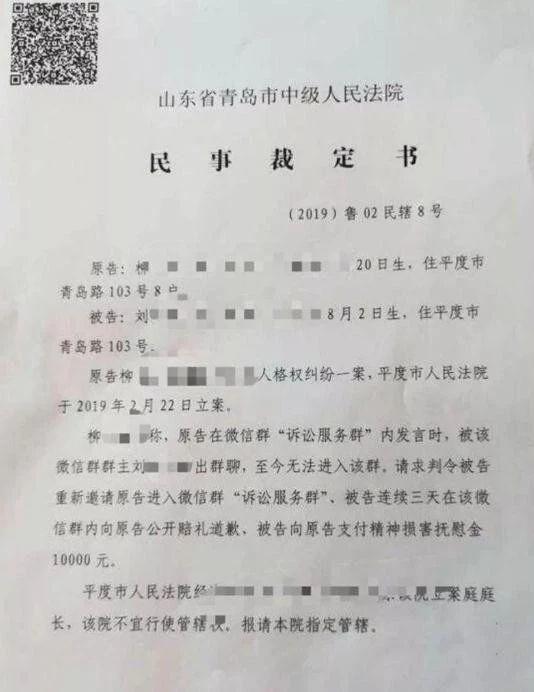 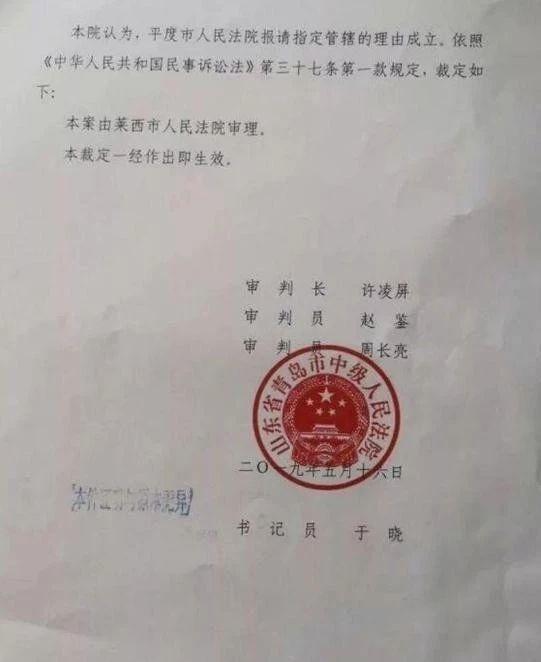 Everything seems ok. His only “rude” offense is removing one of the members from his own WeChat group. 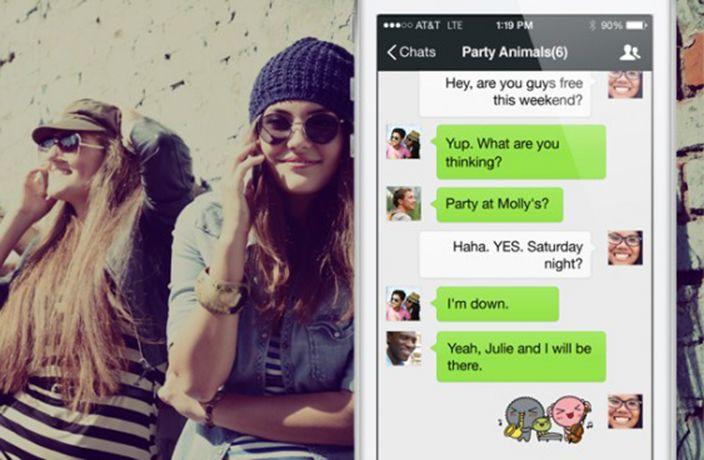 More specifically, admins are told to manage the conduct of all group members and make sure information posted in groups abides by the law, user agreements and conventions.

The following types of content will be prohibited in chat groups on WeChat: