According to the time of Israel, Israeli naval forces were dispatched Sunday morning to a cargo ship off the coast of Haifa following an attempt to damage the vessel. 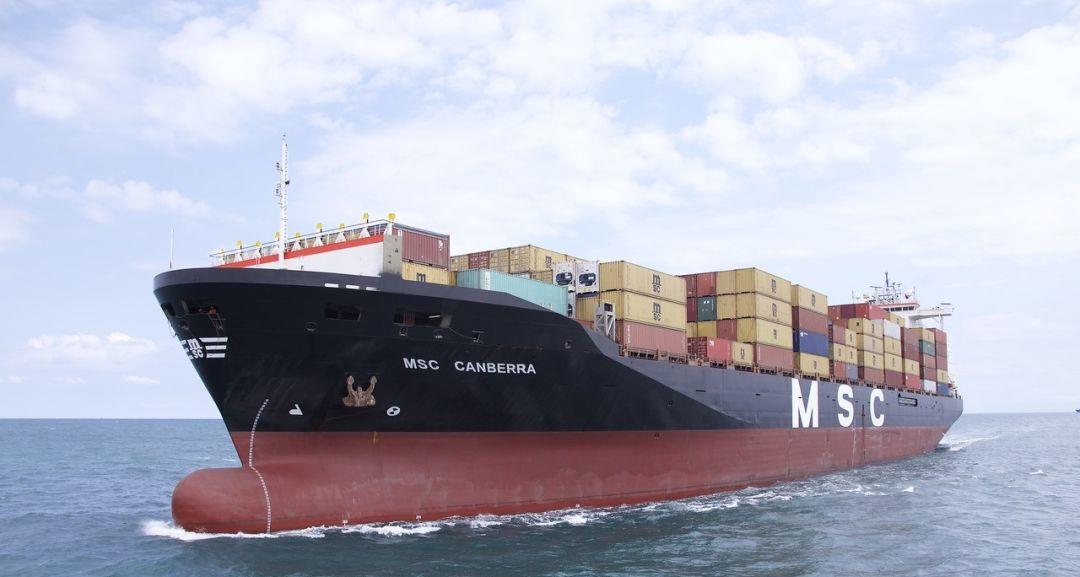 The Israel Defense Forces said it received a report overnight from a foreign ship anchored near the coast that a fire was started on board by “unidentified elements.”

Since the end of last year, the phenomenon of single delivery has occurred frequently!

The shipping company CMA CGM has issued an urgent notice: after the goods arrive in Venezuela (including the ports of La Guaira, Cabello, etc.), the carrier will lose control of the goods from the date of unloading of the unloading port.

It will be forced to be handed over to the consignee of the bill of lading by the local customs or the port authority.

The consignee can pick up the goods without providing the original bill of lading! 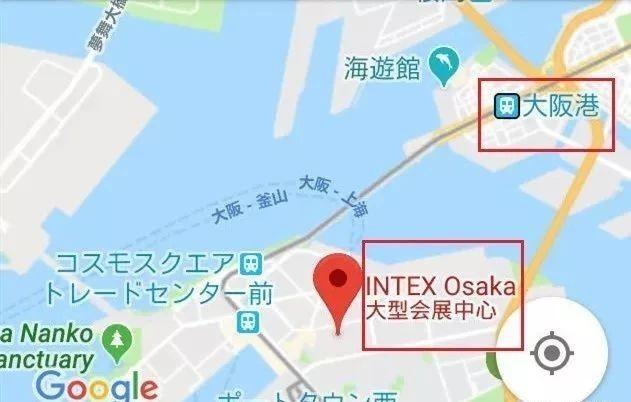 Because the conference venue is close to the port area, there will be traffic control for the sake of safety and other reasons (the warehouse business to be seriously affected) and conduct strict inspections of the goods arriving.

Therefore, there will be delays in arriving at Osaka Port during this period. Please tell each other and make arrangements early!

As a result, the UK Customs and TS Department required the goods to be returned or destroyed due to the absence of identification marks such as manufacturers and importers.

Under the stalemate of Sino-US trade friction, many Chinese foreign trade exporters, freight forwarders and customs brokers are trying to use Southeast Asian countries as a third-party illegal entrepot trade to evade US tariff increases. 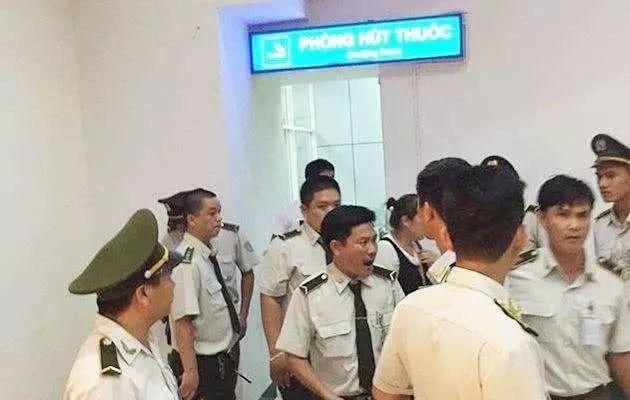 Recently, Vietnam and Thailand have successively stated that they will crack down on such trade, and other ASEAN countries may follow up in the future to avoid being penalized by the United States to affect their economies.

Vietnamese Customs had found dozens of forged products of origin certificate, and the company tried to use illegal transshipment to avoid tariffs imposed by the United States on agricultural products, textiles, and steel.