Recently, the State Administration of Foreign Exchange(SAFE) announced 17 cases of involving violations of foreign exchange regulations, with a penalty amount of 84.437 million yuan. It also has cracked down on false and fraudulent transactions to ensure the robust operation of the foreign exchange market and guard against and address financial risks. 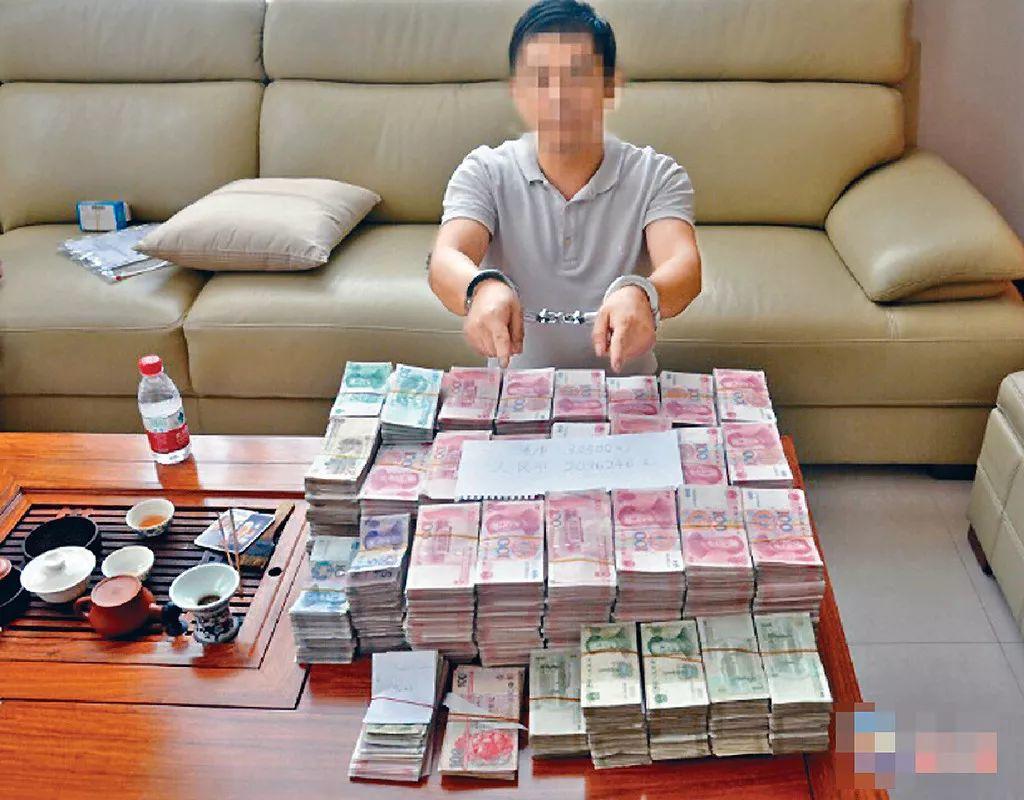 At present, the foreign exchange business under the personal capital project has not been fully liberalized. 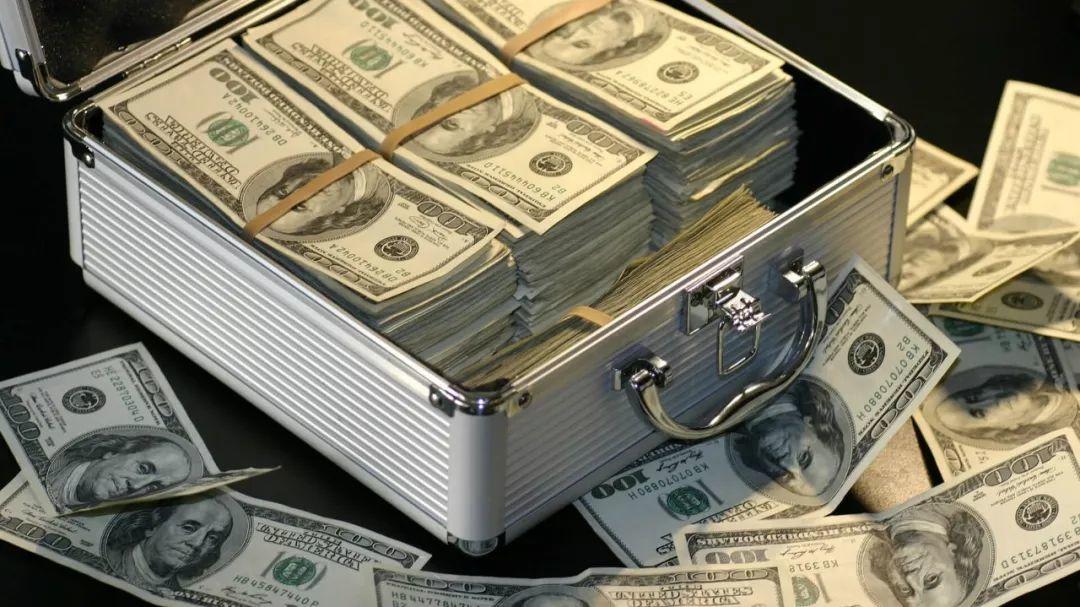 Some individuals use dozens of individuals to facilitate the purchase of foreign exchange to pay overseas purchase or investment. This is a typical violation.

According to the reported case, from January 2016 to July 2017, Sun used the annual foreign exchange quota of 34 domestic individuals in China to split the foreign funds into foreign accounts after the purchase of foreign exchange funds in order to invest overseas, with the total capital of 2.44 million USD.

From January 2015 to January 2016, Tianjin Binhai Haitong Logistics Co., Ltd. fabricated the background of entrepot trade and paid foreign exchange of USD 46.518 million using the bills of lading already accomplished by other companies.

From January 2015 to December 2016, Xilong Scientific Co., Ltd. in Shantou, Guangdong fabricated the background of entrepot trade and paid foreign exchange of USD 17.6102 million using the invalid bills of lading. 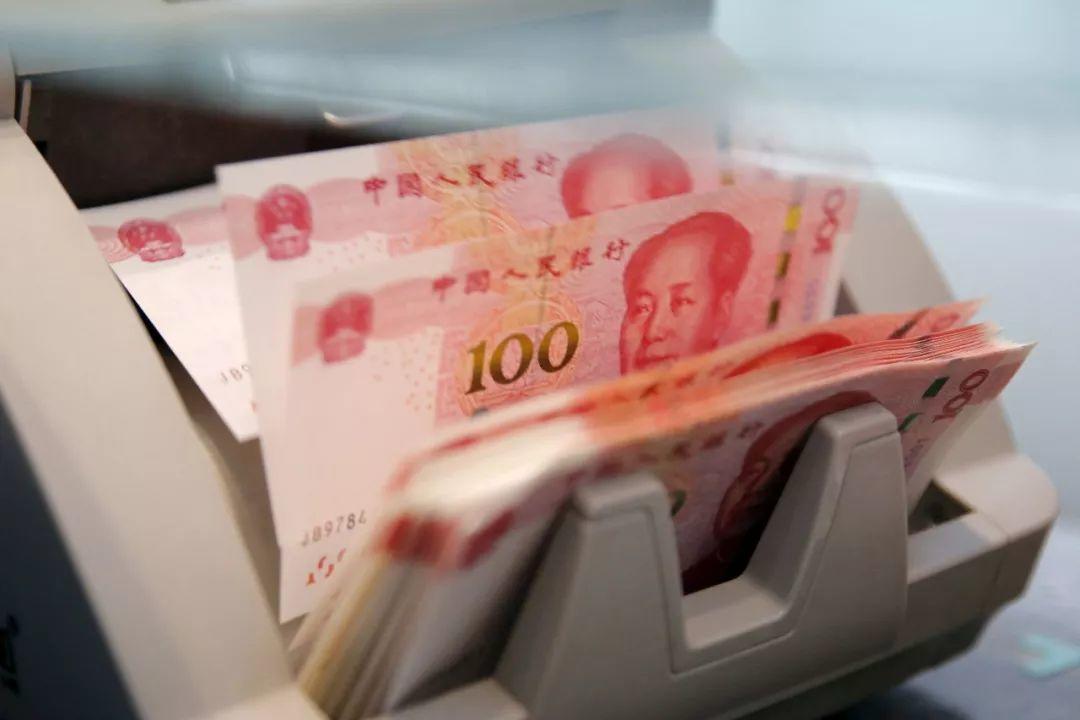 In June 2015, Tianjin Haohua Minsheng Technology Development Co., Ltd. fabricated the background of export and remitted USD 2 million under “advances from customers” into China, which is recognized as an inward remittance in violation of the foreign exchange regulations. The company violated Article 12 and 13 of the Regulations on Foreign Exchange Administration, and the company was fined RMB 200,000 in accordance with Article 41 thereof. 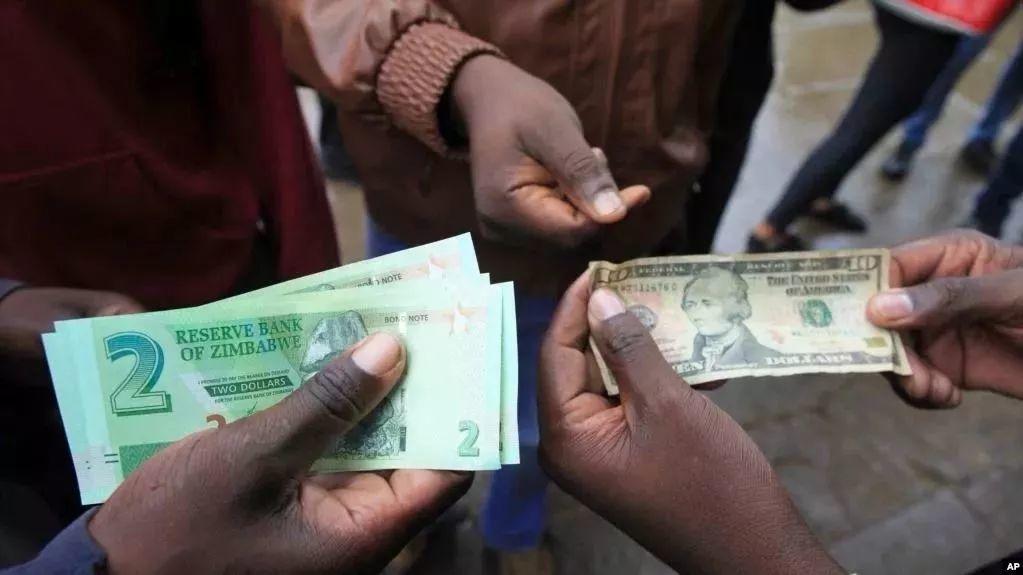 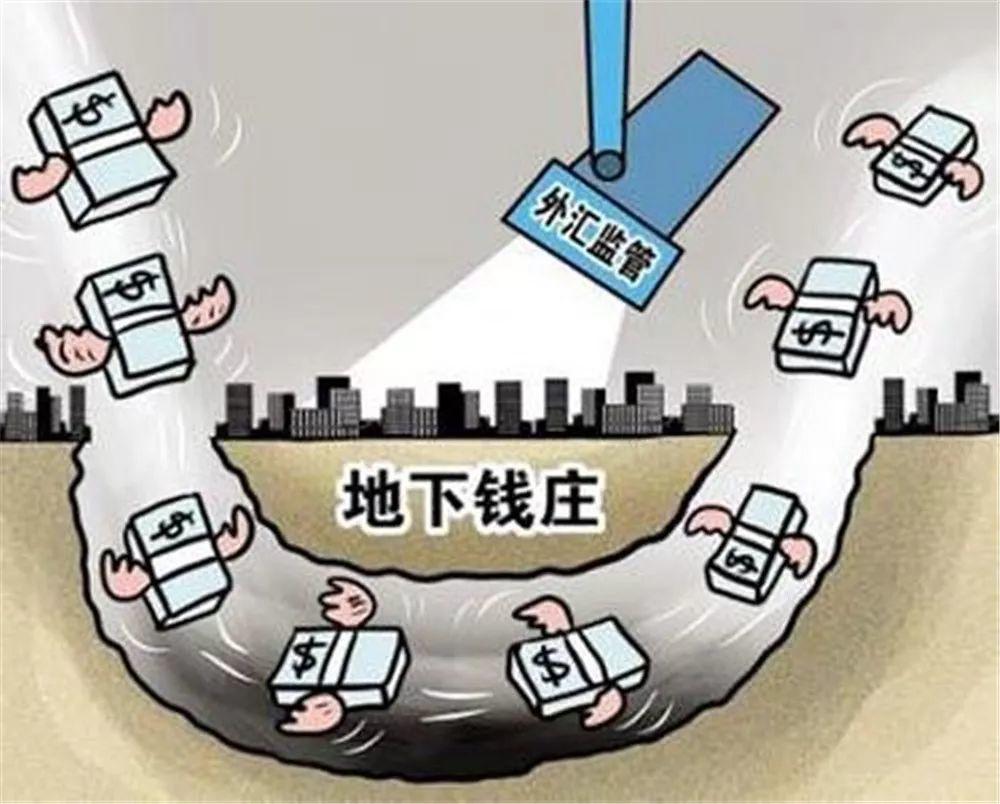 Many foreigners doing business in China will choose to exchange foreign currency in the black market because the factories can’t provide Fapiao (Chinese invoices) and there is no way to export the goods overseas. For this reason, the government promoted the market to purchase in Yiwu in 2016.

In order to solve the legality of export without an invoice, HACOS also obtained the first batch of pilot enterprise qualifications in Guangzhou in 2017. In 2018, more than 100 Chinese and foreign customers purchased and exported through this mode. 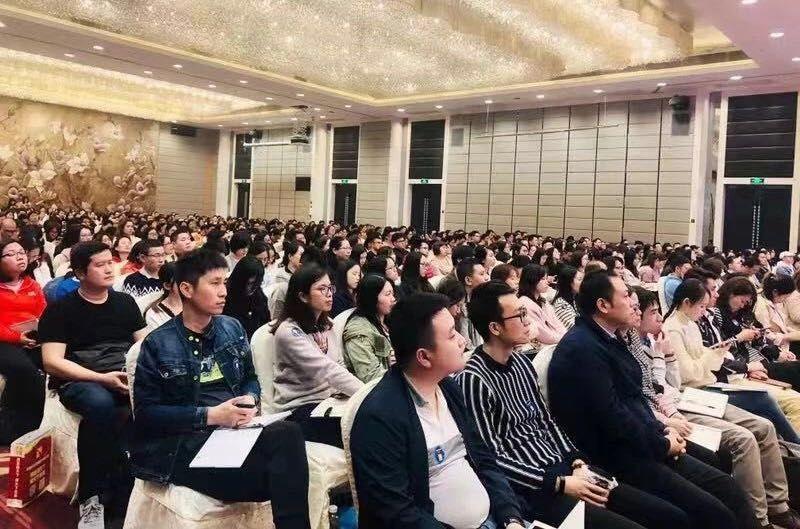 At the same time, we also assisted foreign investors to settle foreign exchanges with more than 16 million US dollars. The clients no longer have to worry about their funds being frozen. In 2018, we held five lectures on Market Purchase, which enabled more and more people to enjoy the convenience of the new mode.