Traffic Rules U Must Misunderstood in China Before!

Foreigners may not always understand China’s traffic rules, so lectures could help them – but it isn’t always easy to find lecturers who can speak good English.

Such a lecture was held on Wednesday for more than 80 foreign students in Ningxia Medical University, based in Yinchuan, capital of Northwestern China’s Ningxia Hui autonomous region.

Hou Xi, who gave the lecture, said it was a familiar scene for him to speak to international students in a class.

Hou, born in the 1990s, finished his master’s degree at Coventry University in the United Kingdom two years ago and became a traffic police officer in Yinchuan’s Xingqing district. 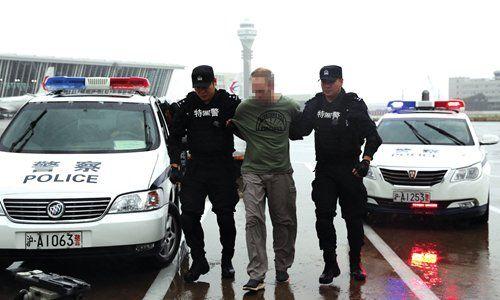 He explained the rules with cases studies and also showed some advanced technologies and devices applied by traffic authorities to keep the officers updated.