If you feel like you are losing your hair, you are not alone. For those born in the 1990s, “almost going bald” has been a catchphrase on Chinese social media for years.

Though some say it is a self-mockery amid mounting stress at work, more young men, many still at college, are seeing receding hairlines. 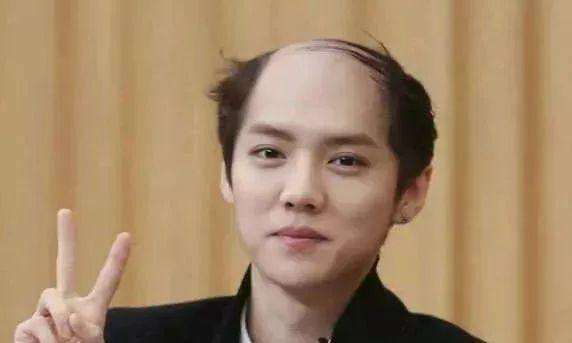 A survey shows that baldness is coming earlier to young Chinese. In the country, more than 250 million people suffer from hair loss and more men than women complain about excessive balding.

The post-1980s and post-1990s generations account for over 70 percent of the population, according to the China Association of Health Promotion and Education. 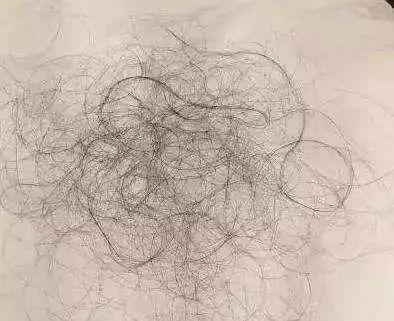 In a survey of 643 universities by China Youth Daily, more than half of the college students said they suffered from hair loss and over 60 percent had taken measures to slow it.

30-year-old Yu, a university lecturer, said he started to get serious about preventing hair loss when he was a sophomore.

Like many young Chinese who fret over thinning hair, Yu said the problem had proved to be a major headache in finding a life partner and it could sometimes count against them in job interviews.

“Daily loss of hair is a normal occurrence. In fact, the average person loses between 50 to 100 hairs a day,” said Jia Lijun with the Shenzhen Traditional Chinese Medicine Hospital. “However, there are certain factors that can cause young people to shed more than usual, such as stress, lack of exercise and insomnia.” 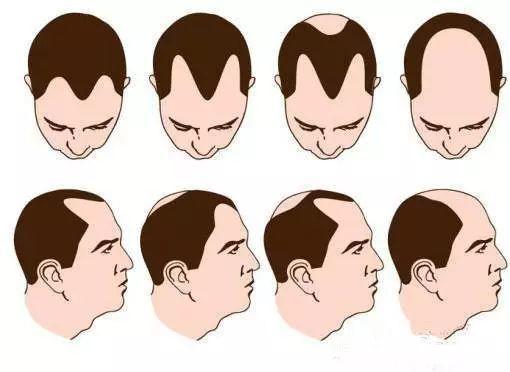 Increasingly stressful lives are leading to hair thinning and hair loss. Yu said he always stayed up late due to a heavy study load at college and his busy work life resulted in a poor diet. 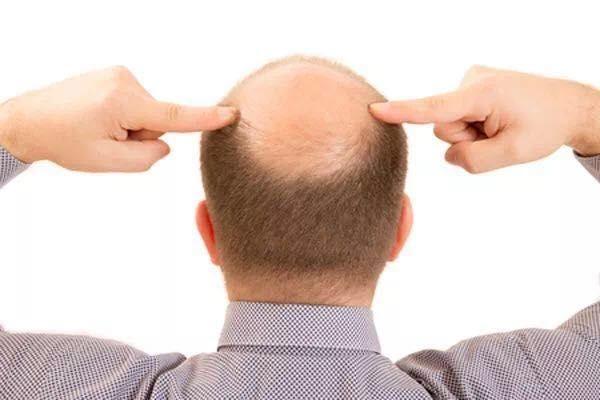 As the problem nags more younger Chinese, many admit that hair loss has affected their confidence, said Tan Wenyong with the Shenzhen Hospital of Southern Medical University.

Once a niche market, hair-growth products have grown into a multi-billion yuan industry. 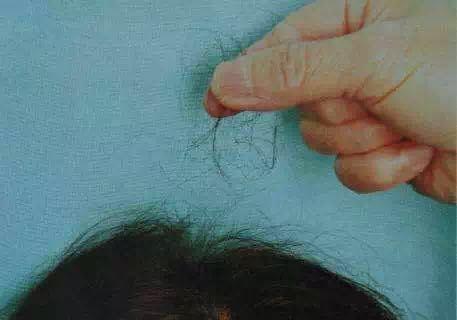 Data released by China’s National Health Commission indicates that the country’s hair health industry will expand by 260 percent annually in the following decade and urban people’s spending on hair care products and hair-loss treatment will surge by 30 percent in the years to come.

In early February, Yu spent nearly 100,000 yuan (about $14,925) on a hair transplant with a per graft-fee of 16 yuan. “The surgery almost wiped out all my savings, but I felt it worthwhile because I regained the thickness of my hair as well as my confidence,” Yu said.