$4.57M for Lunch? Their Life Are Changed After Dining with Him!

This year’s charity steak lunch with the legendary investor Warren Buffett will probably be all about blockchain and crypto. 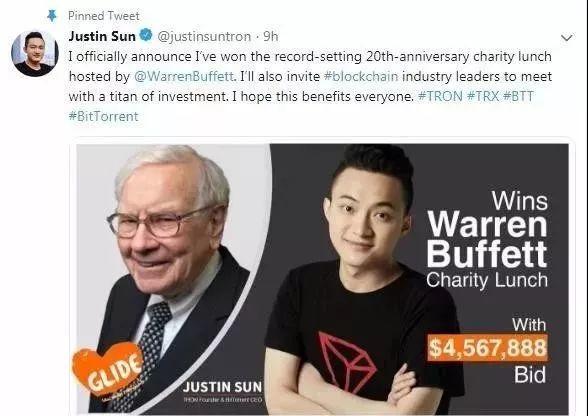 Sun, who calls himself a disciple of Alibaba’s founder Jack Ma, paid $4.6 million for the opportunity to dine with Buffett. Sun can also bring up to seven friends.

“I’m a long-term believer (and certainly a big fan) of Buffett and his long-term value investing strategy. As some of you might know, the CEO of Berkshire Hathaway has said publicly he sees no ‘unique value’ in Bitcoin, the world’s largest cryptocurrency. Yet, he has pointed to the potential in blockchain, the underlying technology behind all cryptocurrency,” Sun wrote in a post on Monday. “I look at the upcoming lunch with Buffett as an opportunity to seek mutual understanding and growth.” 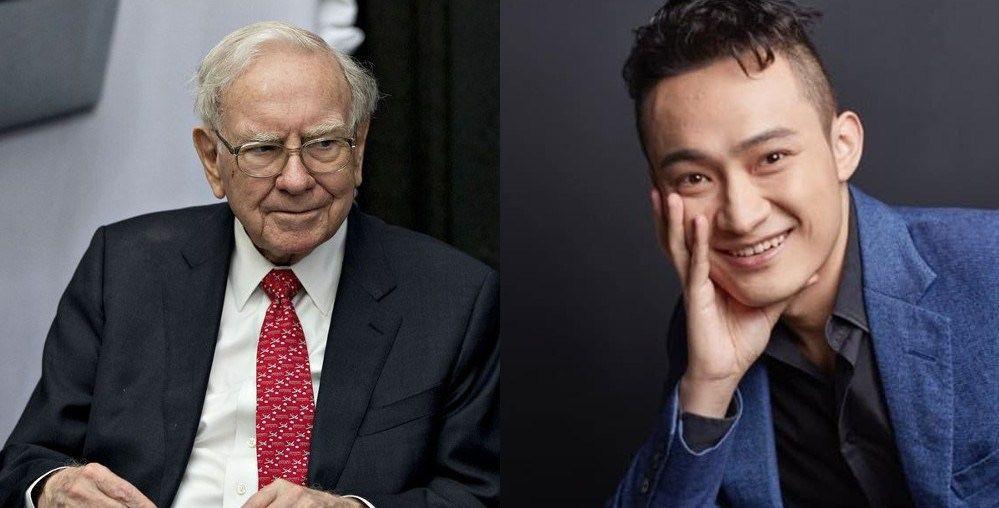 Sun made the first pot of gold by investing in Tesla and bitcoin when he was studying at the University of Pennsylvania in 2013. A marketing guru, he has been teasing followers on Twitter since last week, saying he will announce “something huge and amazing”, which pumped the price of TRON as much as 20% on Sunday. Following the press release, Sun plans to invite several “industry leaders” in the cryptocurrency and blockchain community to join the lunch with Buffett.

Buffett and his longtime business partner Charlie Munger have been known for their distaste for cryptocurrency. To Buffett, bitcoin is not an investment, but “a gambling device“. Munger once joked “bitcoin investors celebrate the life and work of Judas Iscariot” at happy hour. 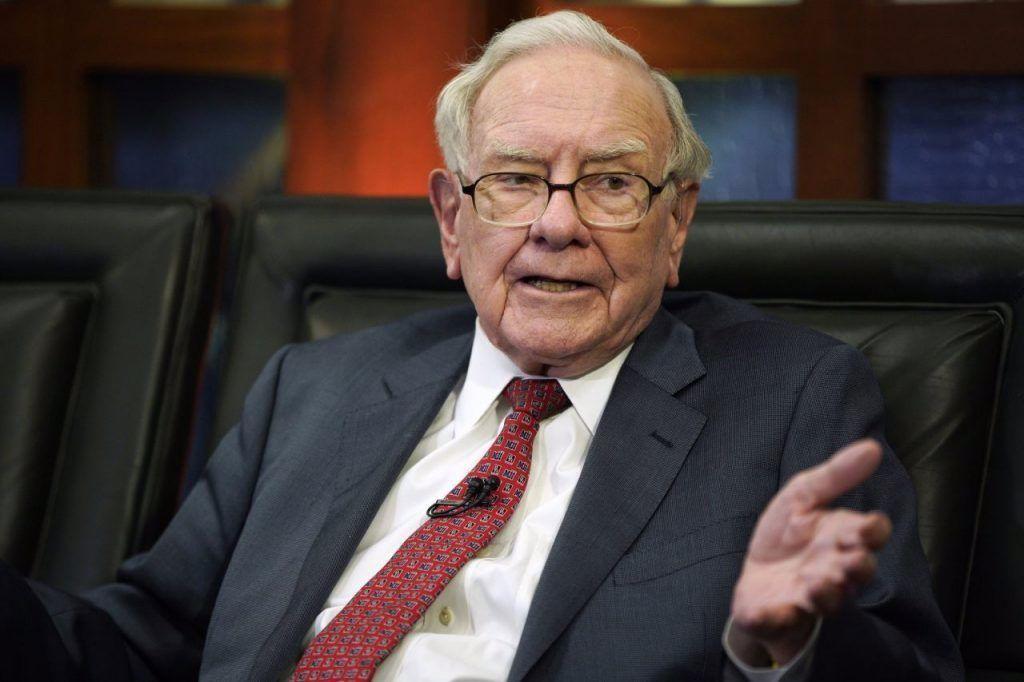 However, Buffett holds a more open attitude toward blockchain, the underlying technology in cryptocurrencies which is increasingly being adopted by major companies in finance, logistics, and tech, including JPMorgan Chase and Amazon, Berkshire Hathaway’s partners in a health care venture. 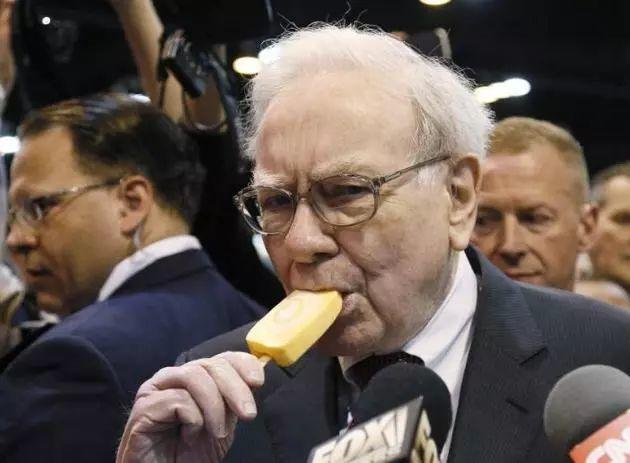 “We probably are doing it indirectly through a bank,” Buffett said of blockchain in May. “But no, I wouldn’t be the person to be a big leader in blockchain.”

This is the fourth time a Chinese bidder won the race and publicized their identity. With Buffett’s popularity in China, where he is known as “god of stocks” and is printed on Coke cans, winning the auction could also bring marketing value. 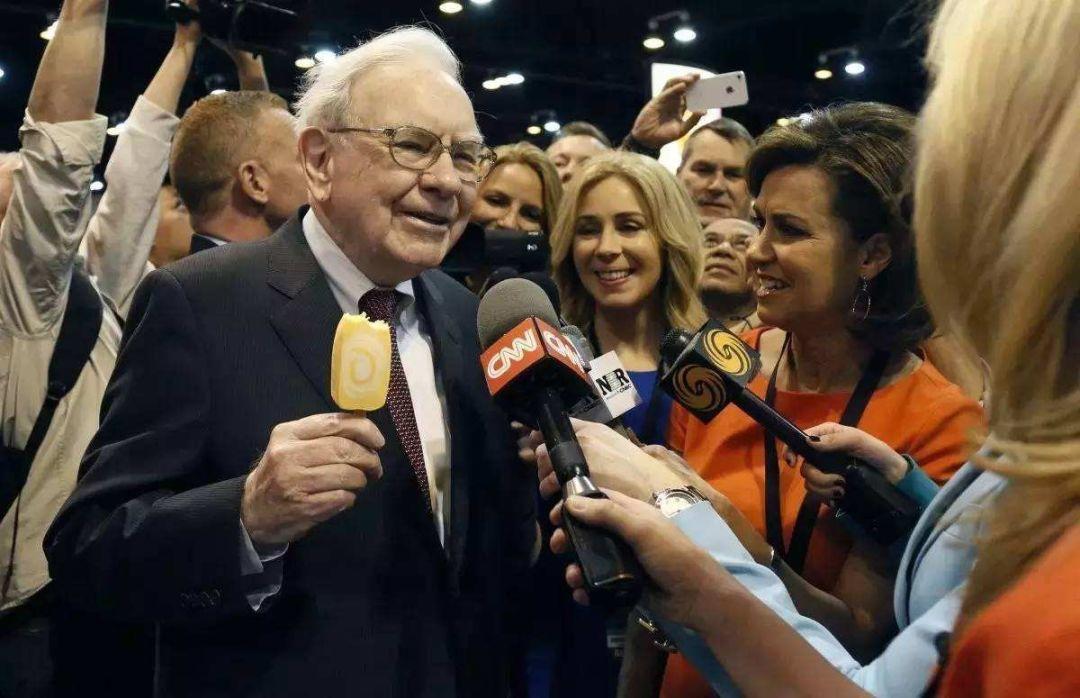 But not all of Buffett’s lunch guests have found unfettered success. Zhu Ye, chairman of Beijing-based online gaming firm Zeus Entertainment, paid $2.35 million for the lunch opportunity in 2015 and said it was “absolutely worth it”.

However, Zhu has been investigated by the China Securities Regulatory Commission for alleged violations of securities laws since last May.