Chatting online is now a national pastime in China, especially among the post-’90s generation. To the uninitiated however, online chats can seem like the wild west of polite conversation.

Yet hidden rules and standards do exist, as long as you take the time to look for them. So today, let’s take a closer look at some WeChat do’s and don’ts. 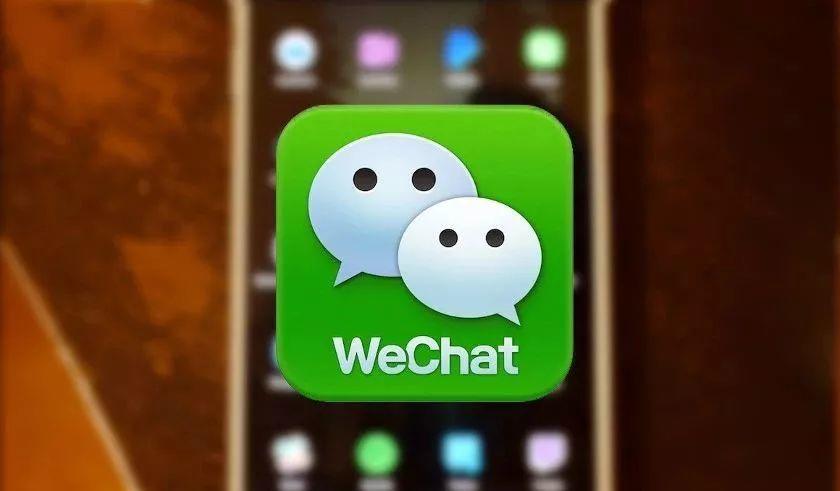 When sending a friend request, include your real name and any other identifying information. Remember, everybody’s time is precious. If there’s something you want, cut right to the chase.

Never send an “are you there?” without any follow-up messages. The quicker that you get to the point, the more likely the other person is to reply.

Please send texts, not voice messages. It might be easier for you to speak than type, but what about the person on the other end? They may be unable to listen to a 59-second message right now. Also, never send personal information by voice message — that is hard to note down. 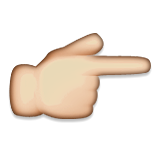 Why Sending WeChat Voice Messages Is Not Always Okay? 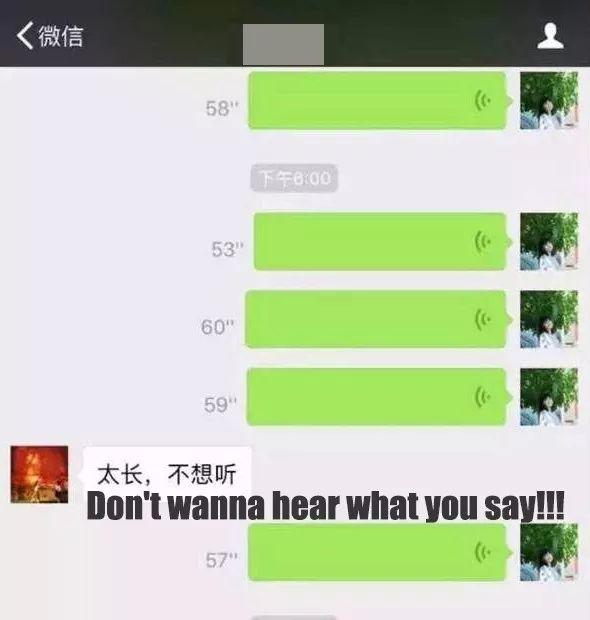 Emojis, GIFs and memes can save the day when you find yourself in an embarrassing conversation, or words fail you. Also, try adding a tilde (“~”) to the end of your messages, it can help soften the tone.

Think before you type, and then type quickly. There’s nothing worse than seeing the flickering “typing…” indicator for minutes on end, without anything being received.

You can always judge a person’s mood by the length of their text messages. 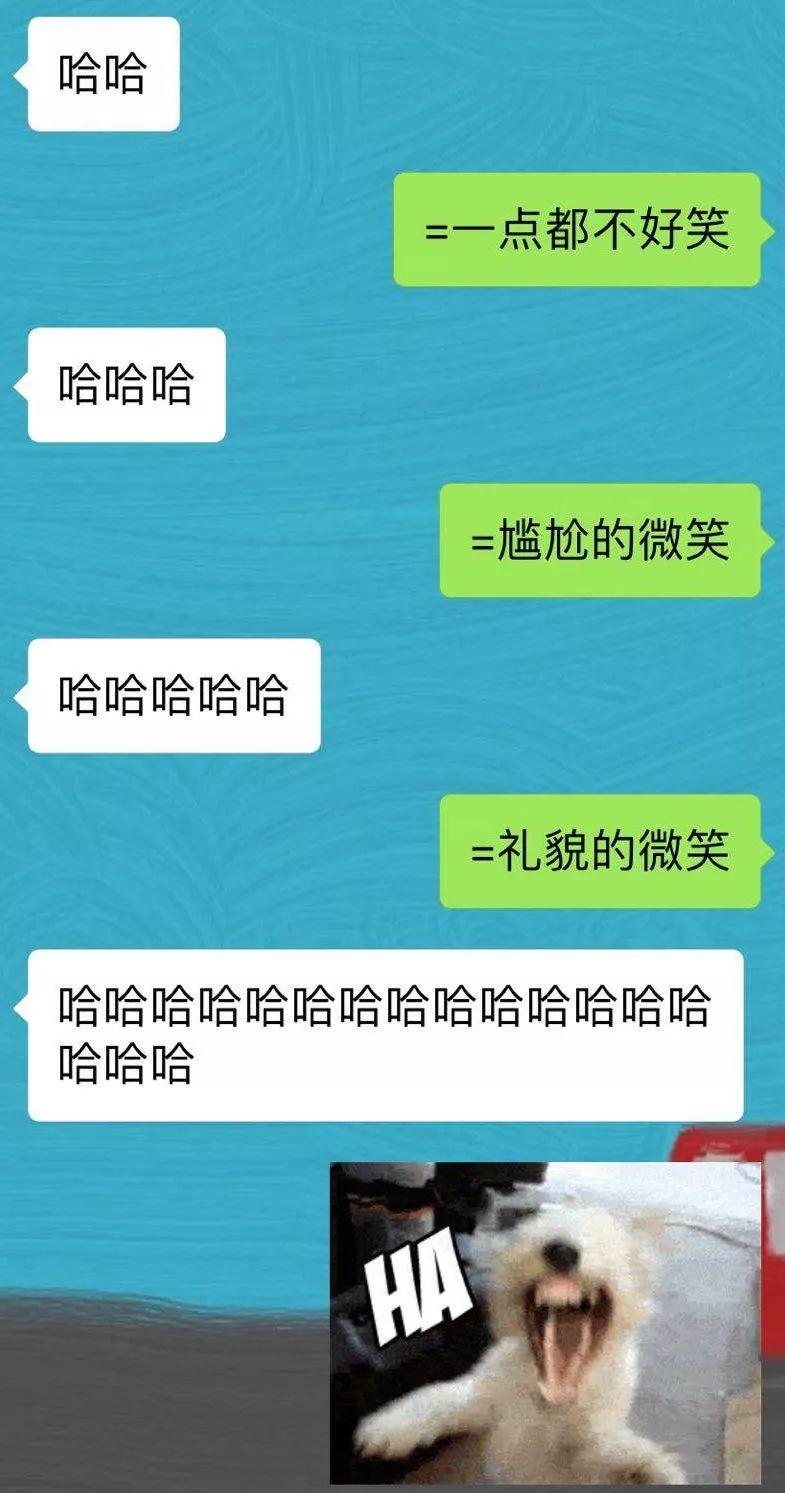 If the person you’re talking to says “good night” or “I’m going to take a shower” that’s probably not what they’re actually going to do, it’s just an excuse to stop talking to you.

Use WeChat to communicate with friends and relatives. Use phone calls for acquaintances and strangers. 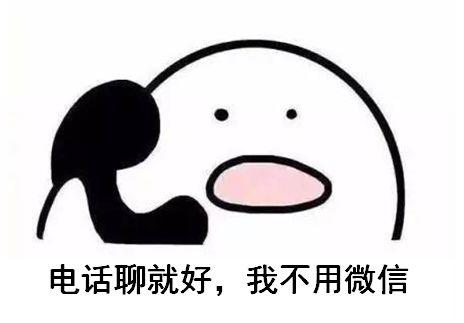 If someone hesitates for longer than three seconds before saying “yes”, they probably really mean “no”.

If you receive these emojis  from friends who are older, read them literally (as a smile, a wave or a laugh). For the post-’90s generation, however, they could indicate speechlessness.

If your friends or colleagues are posting about the same things on their WeChat Moments, be careful to “like” each and every one, or else ignore them all. Otherwise, the people you miss might be upset with you!

Never post videos you’ve recorded at a concert, because all anyone can hear is the audience’s screams. 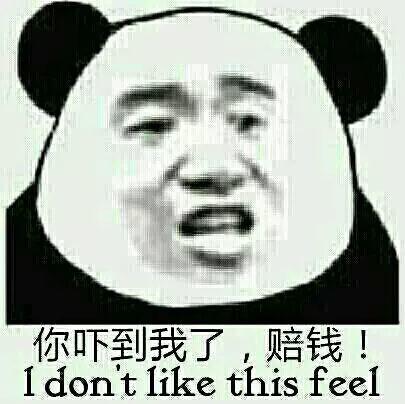 Never share “chain messages” with things like “repost, or your family will be cursed” or “repost, and your parents will live longer”. Such messages are nothing but spam, and emotionally manipulative. 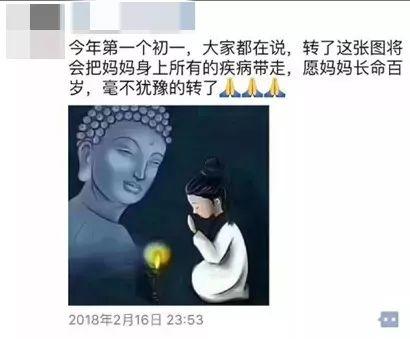 Avoid starting long conversations under other people’s Moments, it will just make them want to delete their post. 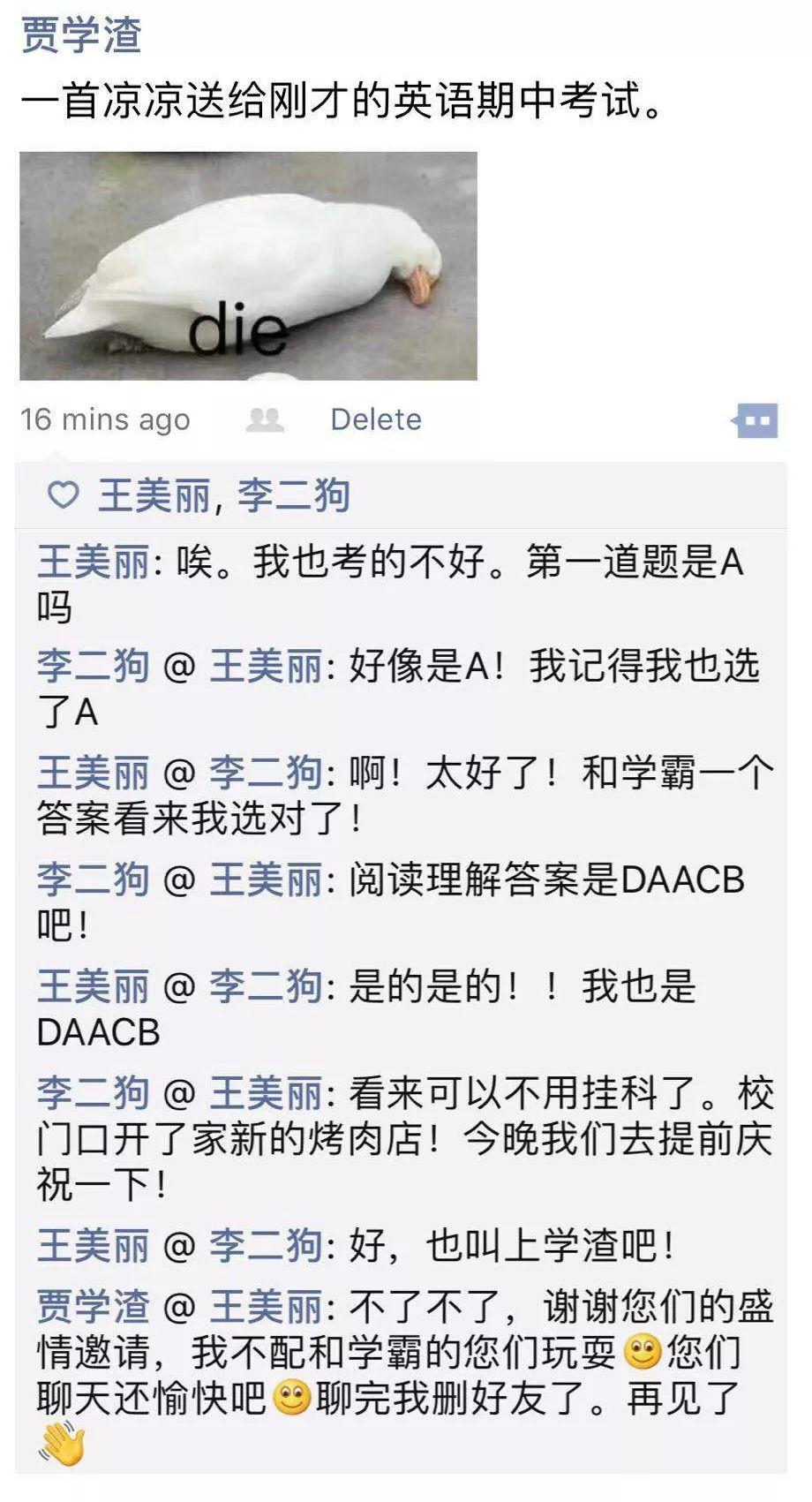 Avoid mixing English and Chinese. Stick to one language. Why combine the two? 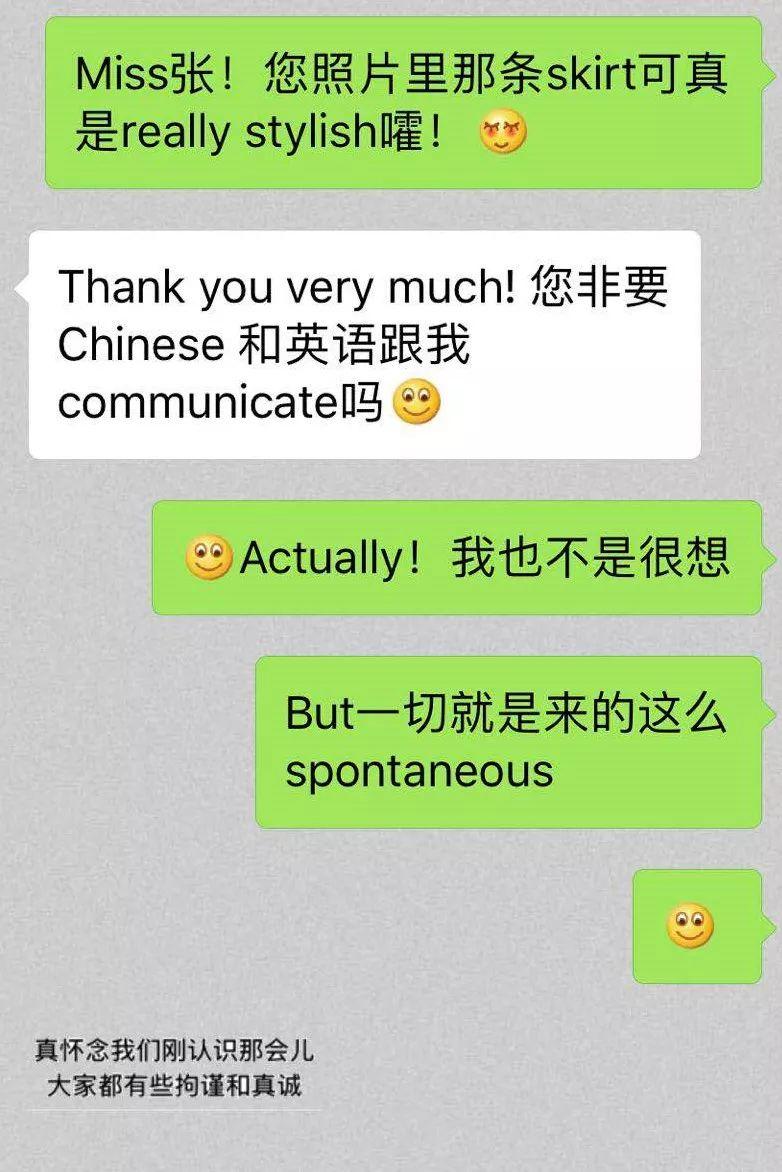 Don’t use a third language, it only makes you look pretentious. And if not for the automatic translate function, no one would know what you mean!

Don’t split a complete sentence into several different messages. No one wants to scroll and scroll just to read what you have to say.

Think twice before adding a meme or GIF after every message. They’re useful, but you lessen their impact with overuse.