No Way! If You Enter Hong Kong In This Way!

Two tourists were found guilty of making false representations to officers of the Immigration Department at the Sha Tin Magistracy of the Hong Kong SAR. They were sentenced to imprisonment and sentenced to three months and four months respectively. 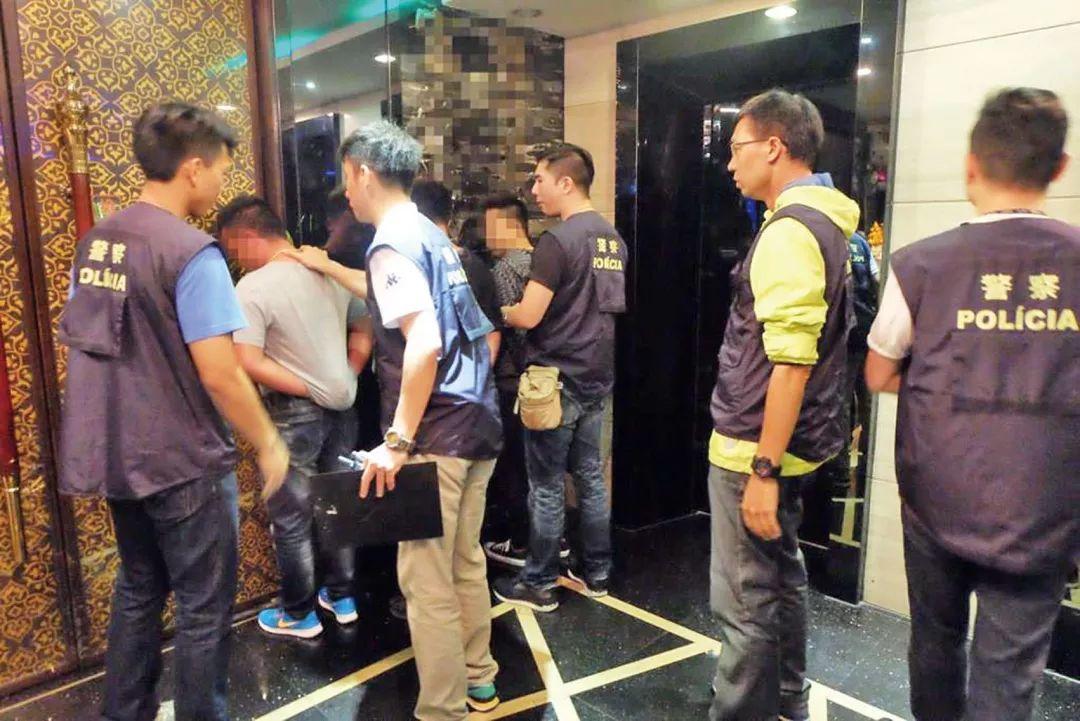 If you have a non- visa-free passport to enter HK, you should pay attention!

Two men and a woman, aged 28 and 21, entered the Lo Wu Control Point and the Shenzhen Bay Control Point respectively. They said to the Hong Kong SAR Government Immigration Department that they were transiting Hong Kong to other countries. Immigration officers found their air tickets were invalid and they were arrested. After the investigation, they admitted that the real purpose of coming to Hong Kong was not to cross the border, but to travel to Hong Kong. 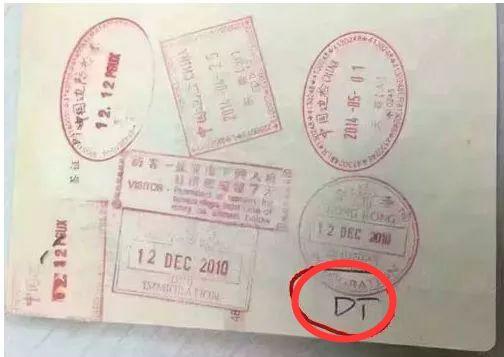 The two passengers were charged with false representations at the Sha Tin Magistracy on January 11 and 18 respectively. They all pleaded guilty and were sentenced to three months and four months respectively.

The regulations of the Hong Kong immigration department are very clear. When crossing Hong Kong to other countries, you can stay in Hong Kong for a short period of up to 7 days.

But if the destination is Hong Kong, even the tourists buy a real ticket, they will be repatriated because they cannot prove to the immigration personnel to transit to a third country. 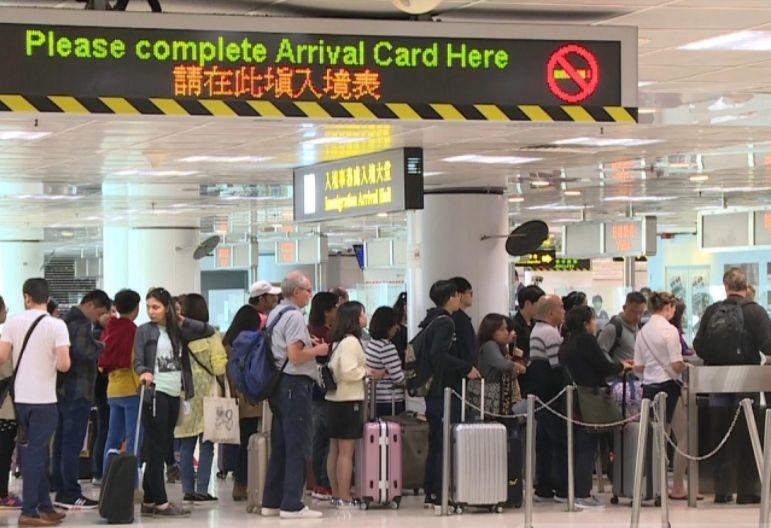 Only tickets purchased by the passport holder will be considered legal entry if they match the date specified on the valid entry permit to the destination (a third country visa, legal residence permit, entry permit for other areas, etc.).

A man from Zhejiang, who didn’t have a Hong Kong-Macau Pass, has attempted to enter Hong Kong with a fake ticket. 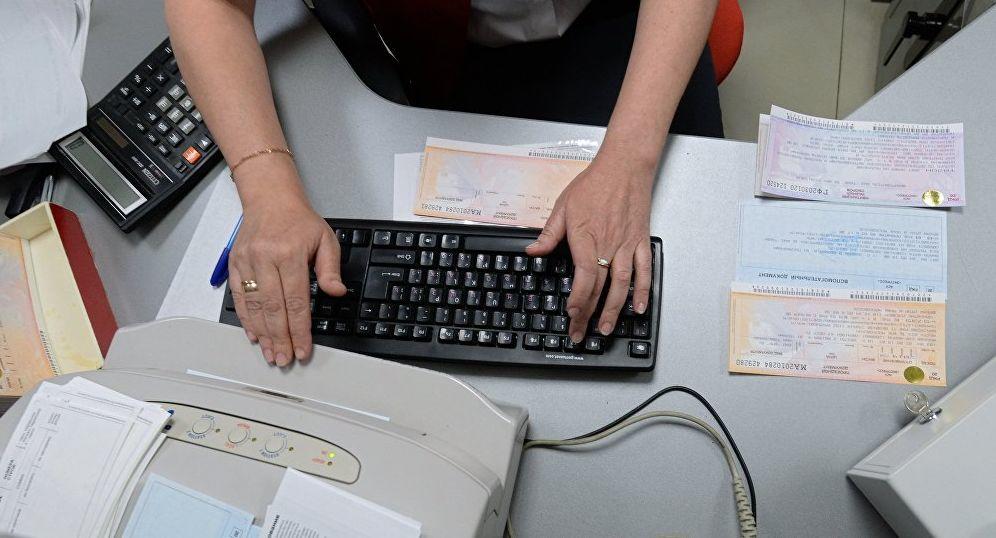 After successfully passing the Shenzhen border inspection, he was intercepted by the Hong Kong Immigration Department and revealed that he refused entry with a fake ticket and eventually returned to the mainland to inform the mainland police.  If a visitor is repatriated due to illegal entry, he will face an entry restriction of up to three years.

According to Hong Kong law

A spokesman for the Immigration Department of the Hong Kong Government said that under the existing laws of Hong Kong, it is an offence for any person to make false representations to Immigration officers. Offenders will be prosecuted and, upon conviction, will be liable to a maximum fine of $150,000 and imprisonment for 14 years.

Strict punishment if you forget to…

From 16th July, 2018, Hong Kong Customs indicated that the new rule has been put into effect in order to fight against illegal activities, such as money-laundering and cross-border funding.

Those who transit in Hong Kong with a large amount of cash should make a declaration, or they will be fined 500,000 HKD in maximum (about 63706.4 USD) and will be imprisoned for 2 years.

Anyone who enters Hong Kong with the cash, cheque or bond of a total value over 120 thousand HKD(about 101 thousand RMB or equivalence in foreign currency) should make a declaration, or he or she will be considered the violation of law and will be fined 500 thousand HKD in maximum (about 63706.4 USD) and be imprisoned for 2 years.