Finding A Job In China Is Becoming Harder In 2019!

Job seekers face even tougher challenges in the job market this winter, according to a report by Zhaopin, an online recruitment platform headquartered in Beijing. 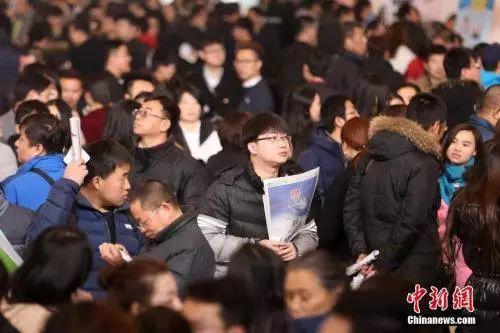 The report is based on a survey conducted in 37 cities nationwide including Beijing, Shanghai, Hangzhou, Xi’an, and Shenzhen.

The online recruitment platform said that winter is usually an off-peak season for recruiters. However, the number of positions posted by companies and the number of resumes that companies receive for job postings in the last quarter of 2018 saw a slight increase as compared to the previous three quarters.

In December, a report showed that the number of offered jobs in one of China’s most prominent job platforms has dropped to one third, from 2.4 million jobs to just over 800 thousand jobs. Although the platform rejected the report, but several other job platforms have experienced similar reduction in the amount of offered jobs.

“On average, 32 candidates compete for one job this winter,” stated the Zhaopin report. “Beijing is the most popular city among job seekers with nearly 90 applicants for one job, and it is followed by Shenzhen, Shenyang and Shanghai.”

Job seekers in the information technology, transportation services and financial management sectors face the most competition this winter, according to the report. 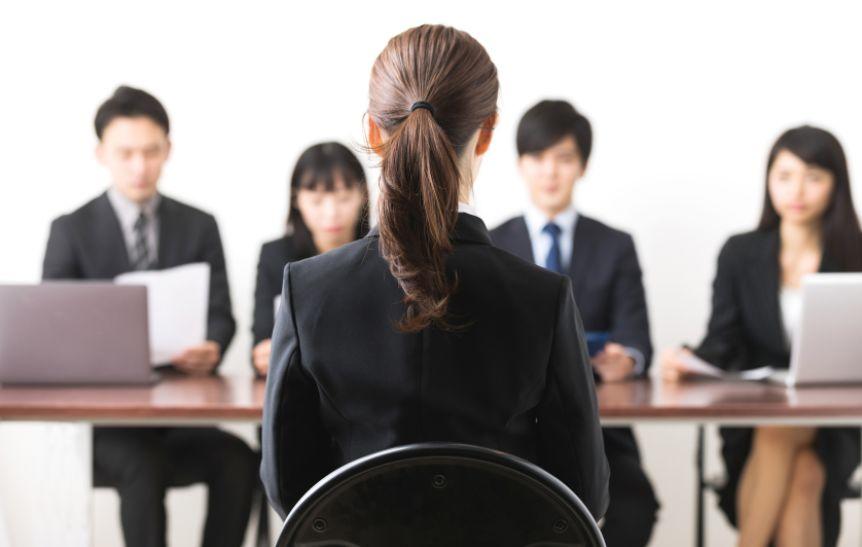 Beijing remains at the top with salary offers reaching 10,871 yuan this winter. This is followed with salaries offered in Shanghai at 10,164 yuan, and salaries in Shenzhen at 9,776 yuan.

As per data collected by job search platform from 8751 jobs for expats and returnees in 2018, not including jobs in the education industry, 43% of the jobs require a certain degree of mandarin proficiency, while another 29% prefer mandarin-speaking candidates.

“The job market has become more fiercely competitive,” stated the Zhaopin report. “Applicants can seek jobs that suit their capabilities, and develop some skills so that they can be ready for every interview.”