Indian Govt to Restrict on Purchases from Chinese Ecommerce!

A large number of products from China are entering India as ‘gifts’ and shipped directly to customers, since gifts of up to Rs 5,000 intended for personal use are exempt from customs duties under the current rules. 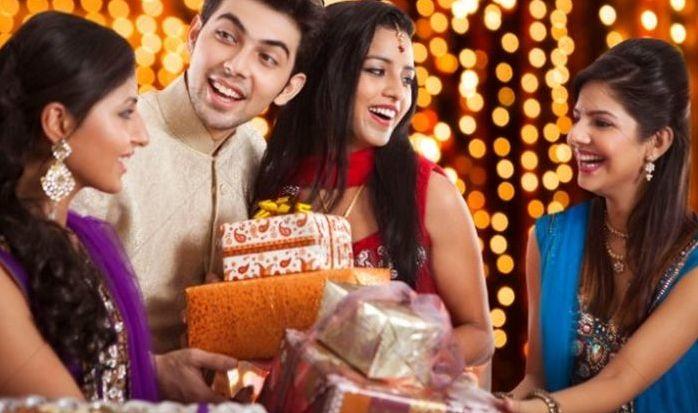 A large number of products from

Cross-border ecommerce may account for only 7-8% of India’s red hot online retail pie, but the figure is expected to more than double in the next three years. And Chinese ecommerce platforms and applications, popular for cheap products, are playing a starring role there since Indian consumers can import directly from them and get the products delivered anywhere in the country. 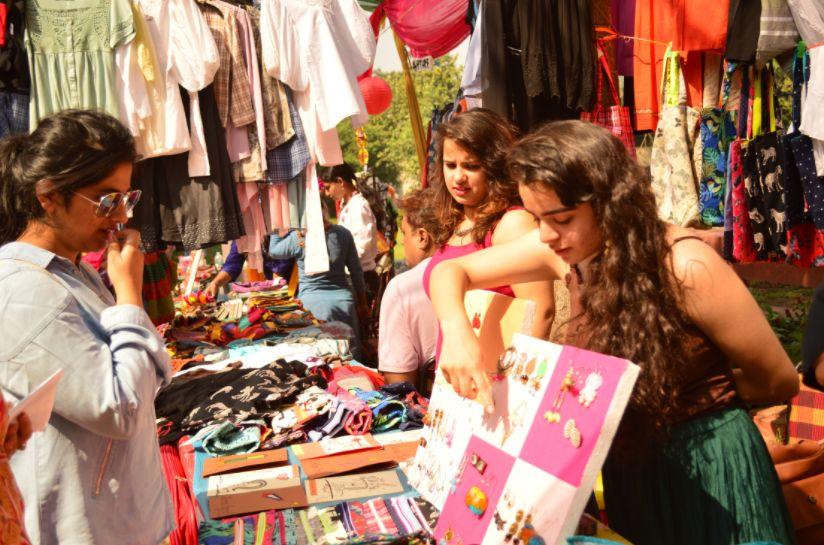 In fact, experts said that a large number of products from China are entering India as ‘gifts’ and shipped directly to customers, since gifts of up to Rs 5,000 intended for personal use are exempt from customs duties under the current rules. The Indian industry has reportedly complained to the government that Chinese etailers such as Club Factory, AliExpress and Shein are taking undue advantage of this exemption benefit.

Four products per buyer per year

Given the volumes involved and the concerns it has triggered over a violation of domestic laws as well as an adverse impact on local manufacturing, India is now mulling imposing restrictions on online purchases of goods from Chinese players.

“The Department of Industrial Policy and Promotion (DIPP) has suggested capping purchases of “gifts” from Chinese etailers and apps at four per buyer per year,” a senior official said, adding that the final call will have to be taken by the customs authorities. 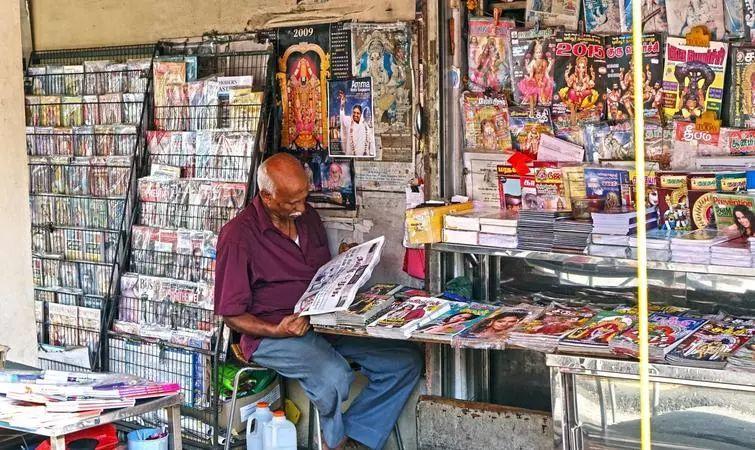 India has certainly proved a lucrative market for the Chinese ecommerce players. For instance,

But the proposal to impose restrictions on ecommerce purchases from China is likely to face logistical challenges. A source told that Chinese etailers, unlike their counterparts from other countries, do not ask customers for any government-issued identity proofs to complete the transaction. This makes it difficult to track such transactions, which in turn makes it difficult to implement restrictions. 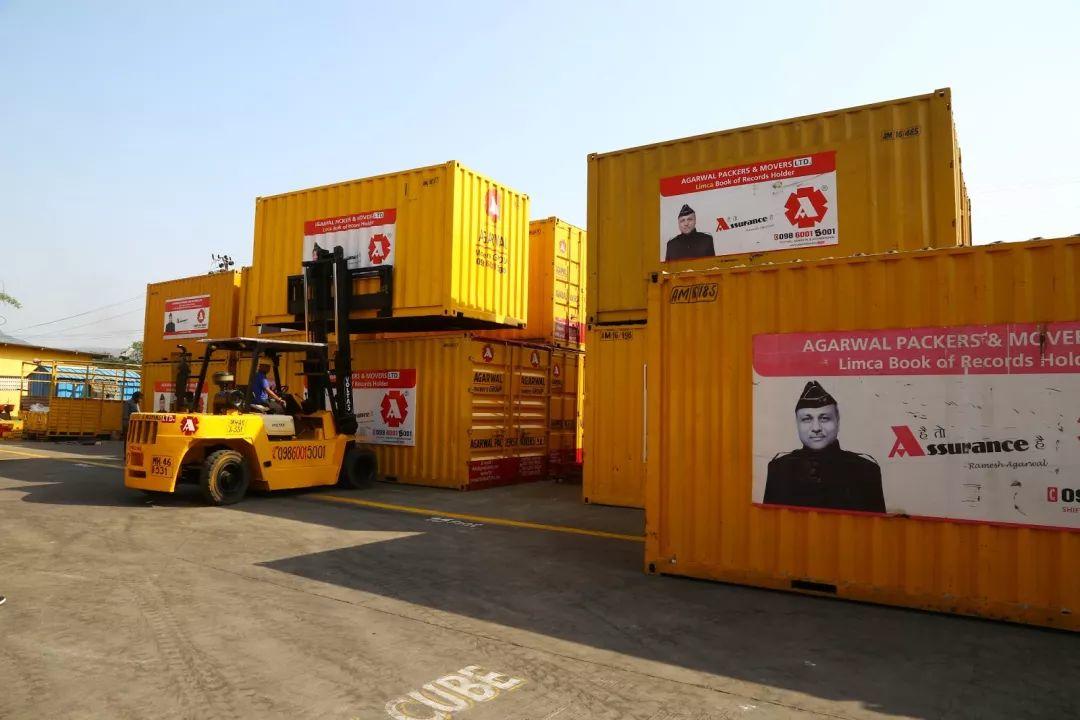 According to experts, since goods are shipped directly to consumers’ doorsteps via couriers and postal gift shipments, an integrated system connecting customs, Reserve Bank of India and India Post would be needed to effectively track such imports.

However, the buzz is that the government has no plans to impose any restrictions on “essential medicines”. Though the latter form a significant component of imports from China and contribute to widening India’s trade deficit, the government does not want to inconvenience those in need. In the last fiscal, Chinese imports stood at $76.2 billion, while India’s exports to China amounted to less than half that figure, at $33 billion.