At present, two international competitions sponsored by the State Administration of Foreign Experts Affairs have been launched. Are you ready？

“Foreigners look at China • The First National Photo Contest” has been fully launched. Ready for your work, showing China’s development and changes in your eyes! 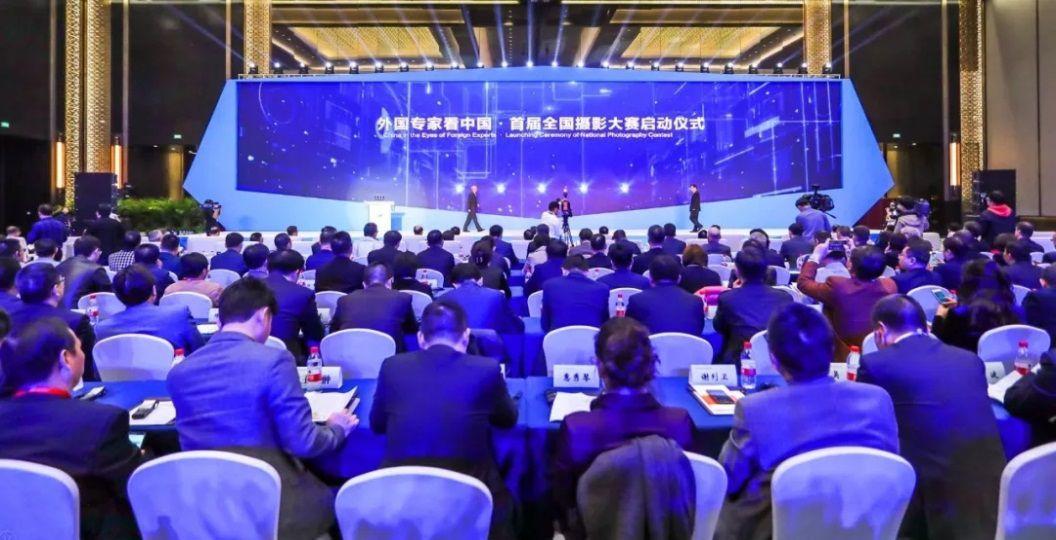 The opening scene of the first national photography contest in China

All foreigners in China

1. Provide original photography within the scope of China

2. The theme of photography reflects the achievements of New China

4. Your work must have title and text description (within 200 words)

5. Need to fill out the registration form 1. Submission period: From now until May 2019 (official website: www.photographycn.com)

1. Grand Prize(1). Issue a certificate of honor to reward RMB 2,000 or equivalent prizes;

2. First prizes(2). Issue a certificate of honor and award RMB 1,000 or equivalent prizes;

3. Second prize(10). Issue a certificate of honor to reward RMB 500 or equivalent prizes;

4. Third prizes(20). Issue a certificate of honor and award RMB 200 or equivalent prizes;

The Intercultural Communicative Competence Test (ICCT) is an authoritative event in the field of intercultural communication.

At present, the competition has been successfully held for two sessions with total more than 10,000 participants. This session welcomes foreign friends to participate with the two themes around “intercultural communication” and “My Story in China”. 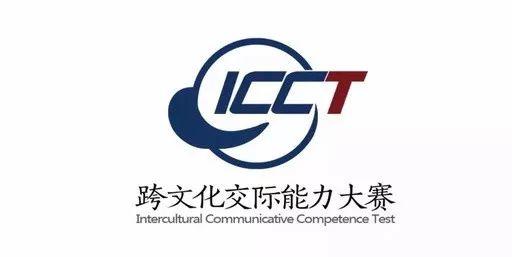 The competition sets three stages of preliminary, semi-final and final.

It will be held in Beijing in May 2019, and will be announced on the official website (www.icctest.net).

In addition, the winners of the competition will be