China and Australia are to implement a comprehensive zero tariff policy!

From January 1, 2019, all tariffs on Chinese goods entering Australia will be canceled. 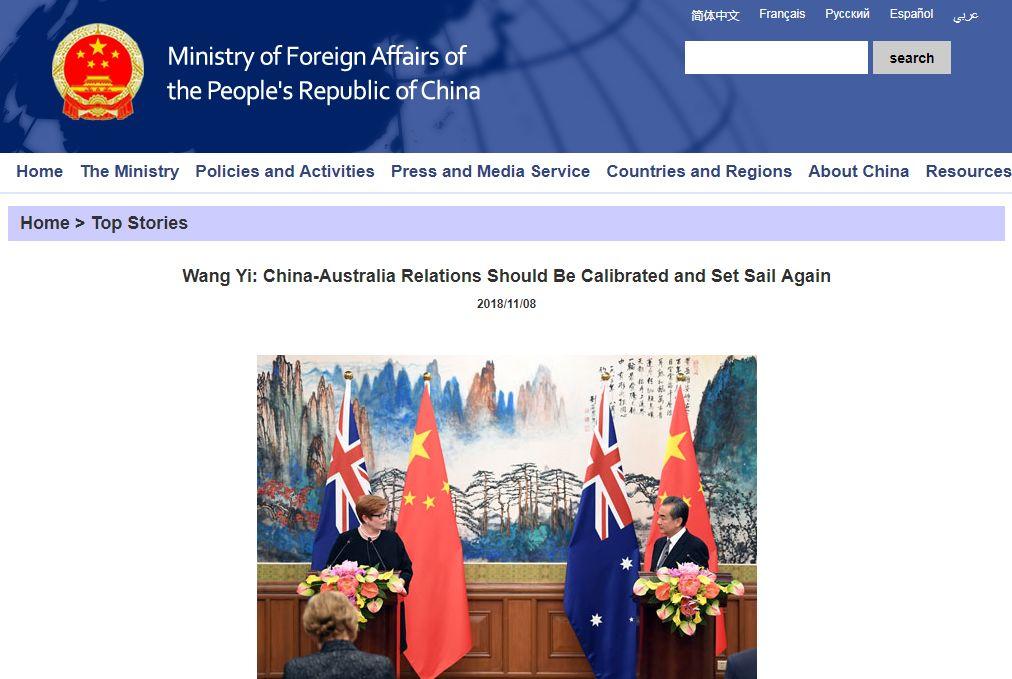 At present, China’s main products imported from Australia are:

China’s main exports to Australia are:

MSC NEW FALCON Middle East route has ushered in a major optimization update. From now on, the transportation time of goods from the Far East to Qatar’s HAMAD port will be shortened on the original basis, nearly 7 days less than before. 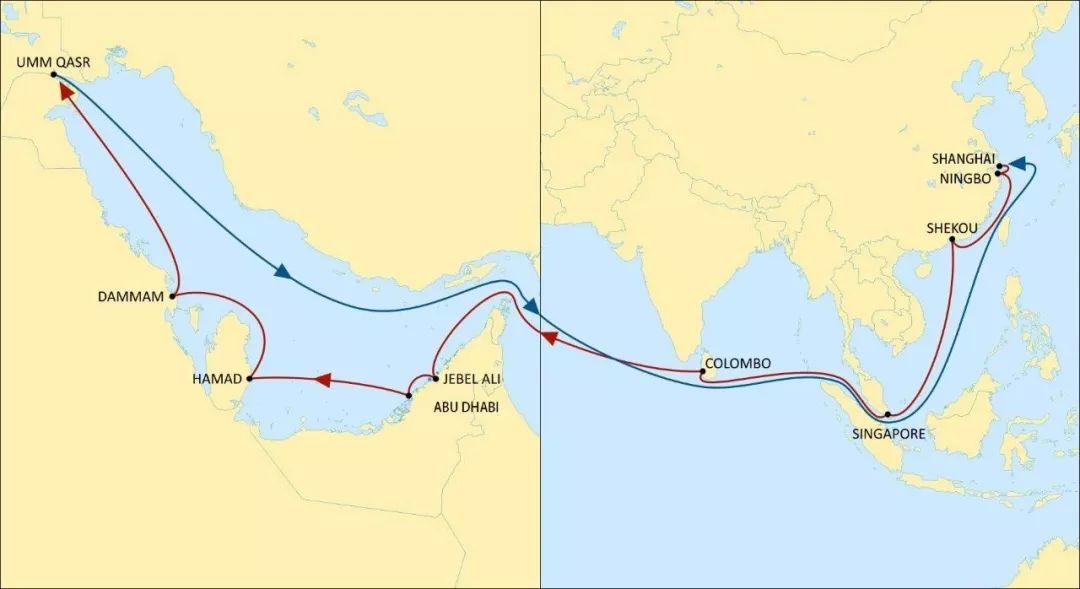 System at All Seaports of Entry

Recently, the National Port Authority of Liberia (NPA) of Liberia announced that on November 15, 2018 (the date of the SHIPPED ON BOARD in bill of lading), all shipments to the port of Monrovia in Liberia (MONROVIA) or via this port to Guinea from other destinations must apply to the Liberian official for a CTN number.

And the number must be displayed under the name of the bill of lading. If there is no such number, the shipping company may perform the detention process. If CTN NUMBER is not provided in the manifest of the imported goods, the cargo may be detained, the ship will be asked to send back or will not be allowed to rely on the port.

In order to optimize the business environment and further reduce the cost of customs clearance for enterprises, the General Administration of Customs has decided to fully promote the printing reform from November 19, 2018.

Import and export enterprises and units may, after paying taxes by means of customs electronic payment, you can…

• Print “Customs-specific payment book” at the scene of the Customs.

If the bill of lading for seaborne exports is EBL (Express Bill of Lading) or SWB (Sea Waybill), once the container is released by customs and shipping companies, the Canadian port will also have the right to hand over the container to any cargo owner on the bill of lading even if there is no cargo owner or agent in Canada Under the authorization!