Travel by flight is by no means a cheap way for selection, even though you buy economy class. But I bet that you never see flight tickets with such ultra-low price as below ones.

A number of discounted flight tickets with surprisingly low prices were mistakenly offered on the website of China Eastern Airlines and some travel apps due to a “system maintenance” early Saturday morning.

The Shanghai-based carrier later announced all the tickets sold during the period were valid. 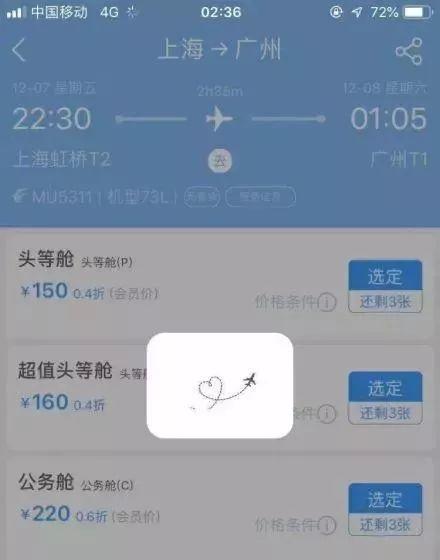 Travel enthusiasts found the ticket prices on China Eastern’s App and its official website plummeting to the lowest of only 5 percent of their normal prices beginning around 1am.

A one-way ticket between Shanghai and Beijing was sold at 70 yuan, comparing with around 600 yuan in average for the busiest domestic route.

Those initially found the “system bug” informed others through the Internet, which led to a booking frenzy nationwide. 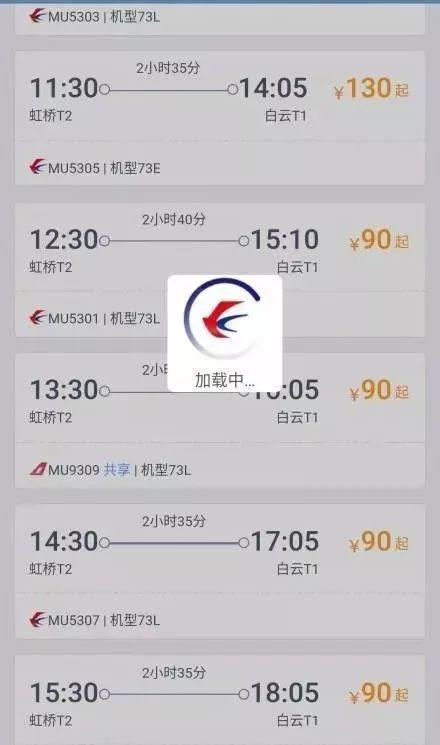 A traveler surnamed Ren said he was informed in a Wechat group around 5am and soon booked three round-trip first-class tickets between Shanghai and Beijing for himself and family members for a trip planned in early December.

“I managed to save about a total of 10,000 yuan,” he said. Another buyer claimed in the Wechat group he bought 30 round-trip tickets, Ren said. The ticket prices were restored to normal around 7am, according to Ren.

China Eastern released a statement around noon and announced all the tickets sold during its system maintenance early Saturday morning were valid.

See? Everyone dreams to buy cheap flight tickets because you can really save yourself a lot. But the question is–how? Expats in China even find it is difficult to buy flight tickets, let alone knowing methods to get cheap or discounted flight tickets. 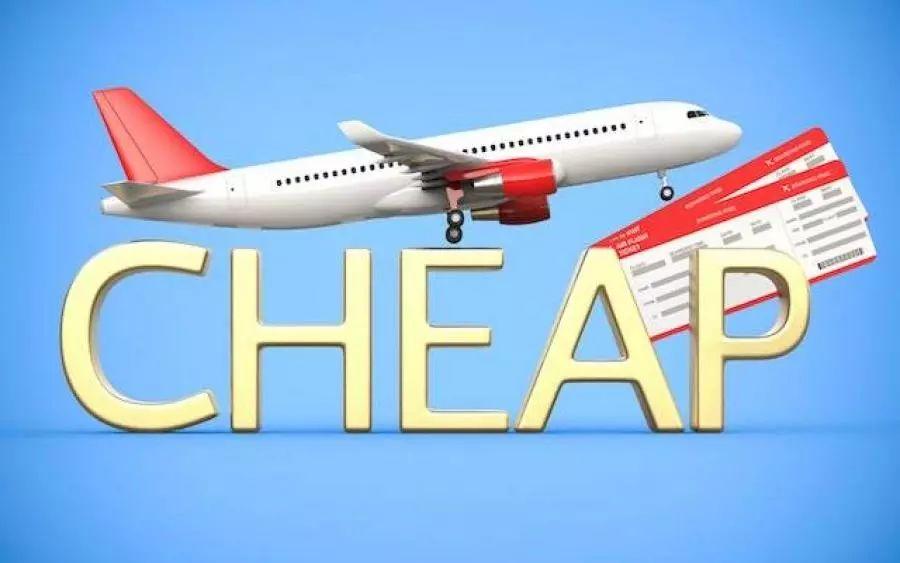 Don’t feel frustrated about that, following tips are to help you buy relatively cheap air tickets

Buying flight tickets in advance is usually the most common way to get tickets in low price. You’re suggested to schedule your trip months earlier, including your general budget of tickets and accommodation.

The lowest price of flight tickets in the tourist season is usually more expensive than price in the off-season. Generally speaking, in January to the beginning of March (except from Chinese-New-Year vacation), and November to the beginning of December, price is often at the lowest. 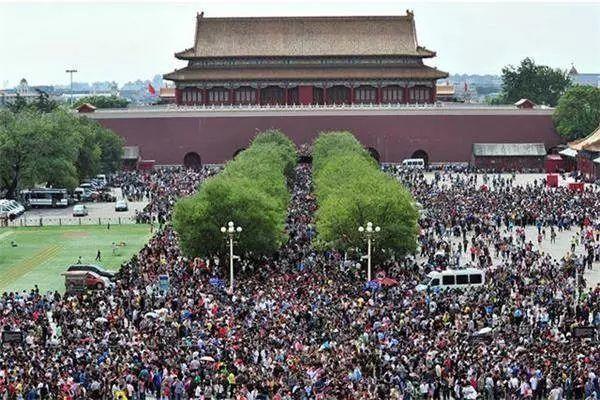 If you intend to go on a trip urgently with no special plan for your trip, and all you care about is the cost, then you can book flight tickets on iGola, an international online ticket booking platform. Sign in iGola, click on a link “When to Go”, and then type in the place of departure and destination. 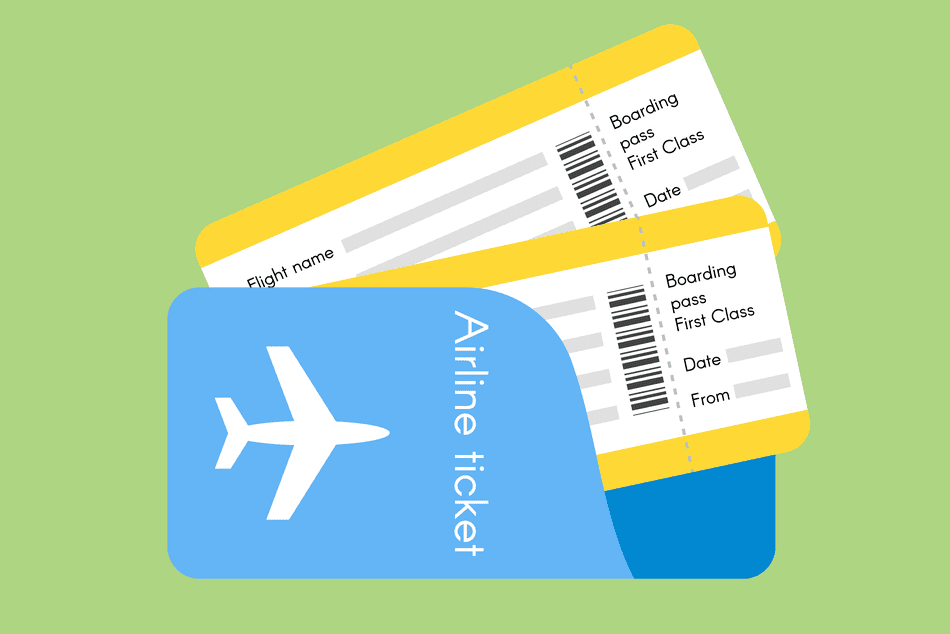 After that, the website will select the best time for coming back as well as its ticket price. So you can easily find out the lowest price in lately several months.

If you have a long-time planning before your trip, you can sign in Bookingbuddy to get flight ticket coupons and timely price information. Well, low-price tickets may be on sale at anytime! Just pay more attention! 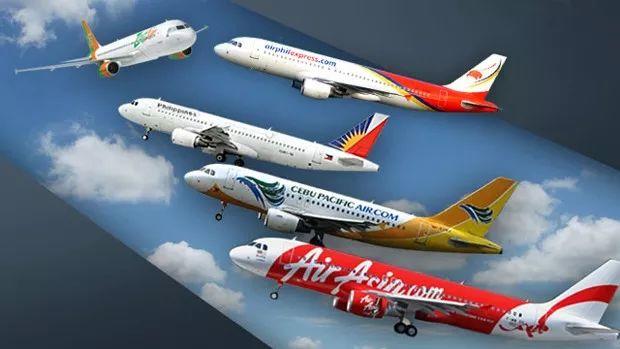 It is also known as LCC (Low-cost carrier). It is different from traditional airlines which airfare includes baggage fees, catering fees, surcharge for seat choosing and insurance. In LCC, passengers make choice on whether they pay these extra fees, only ticket price and fuel tax are necessary. Sounds really cheaper than the traditional one? But, you are not allowed to rebook your flight in LCC.