HACOS News | How Hard To Get A Chinese Green Card?

A report from China Reference News says that Chinese green card, also named expats’ permanent residence ID, is widely regarded as the hardest one to get in the world. 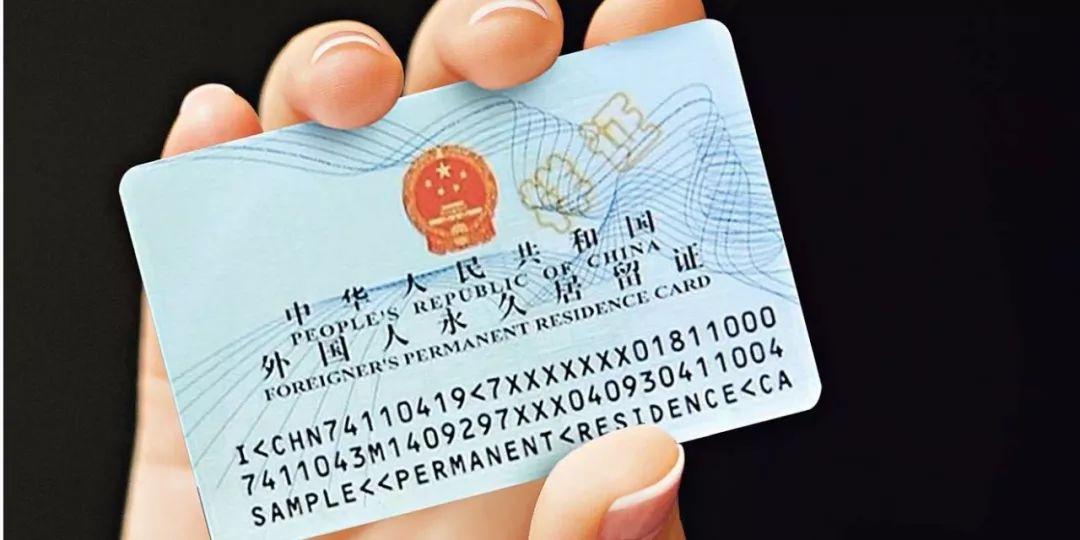 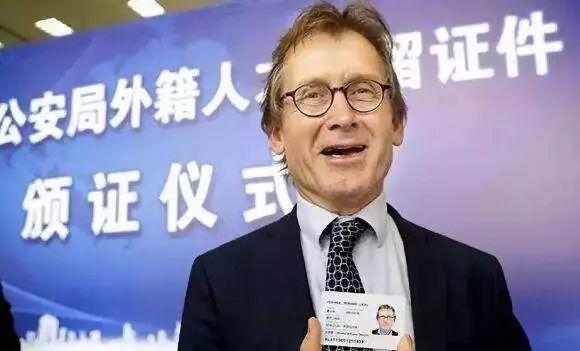 The first one is Bernard L. Feringa, a Dutch chemist who won Noble prize in 2016, he currently leads research team in East China University of Science and Technology. 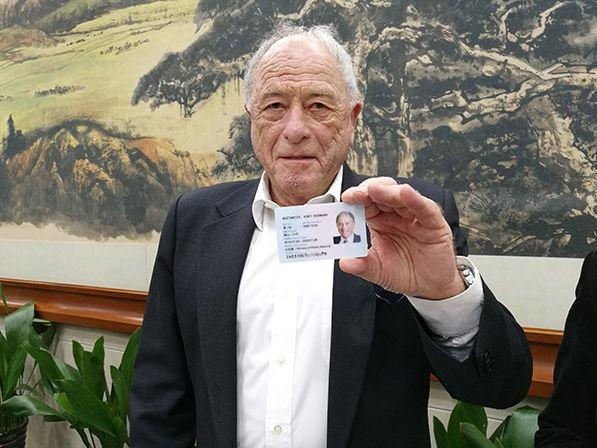 The another one is Kurt Wüthrich, a Swiss scientist who won Nobel prize in 2002, he currently leads a study team doing researches on G-protein-coupled receptors in Shanghai Tech University.

The two examples make many expats working in China envious, they complain disappointedly “ do we really need to win a Noble prize to get Chinese green card?” 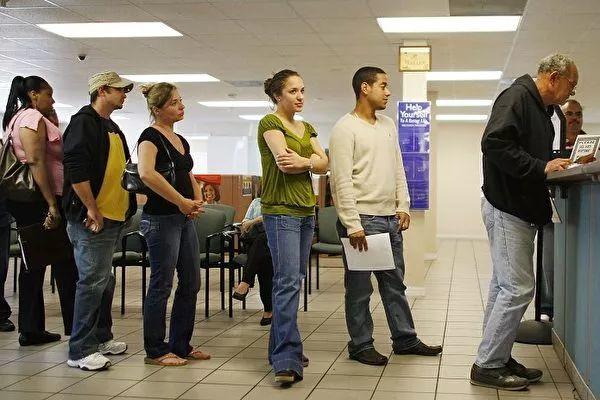 The document, which in line with international permanent residence mechanisms, rules explicitly the detailed preconditions for obtaining permanent residence, or Chinese green card, in China. (PS. The applicants should have no criminal backgrounds)

Following are the four preconditions, expats who in line with one out of four are eligible to apply the China’s permanent residence.

Due to the high threshold, only a few expats have successfully acquired a Chinese green card. In 2016, the Chinese Ministry of Public Security permitted permanent residence for another 1576 expats. 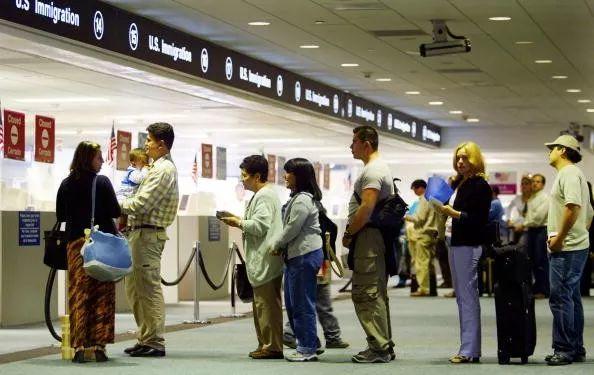 Inside this card there is an in-built chip which can be identified by China’s 2nd generation ID card reader.

That was a big move, meaning that the Chinese green card share some functions with average Chinese ID card and it can be used in more areas to make green card holders’ life in China more convenient and colorful. 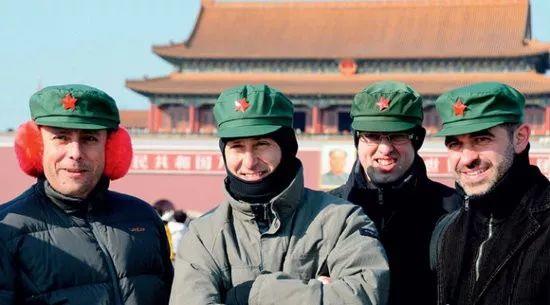 In the upcoming future, Chinese green card holders cannot only take high-speed train in China, but also can enjoy the same treatments to Chinese in many aspects of life.

That includes purchasing a house, dealing with financial serves in banks, applying drive license or hotel register. Besides that, with the help of the green card they can also have social benefits like social insurance and public accumulation fund.

With fast-growing economy, China welcomes more foreign talents to the country, but it will continuously be strict on issuing green cards to make every green card count.

Thanks for visiting HACOS, and welcome u check back frequently to see the news.

And here in HACOS, you will get more information about China ！

Our creed is “make difference”.We are committed to building and providing an inspiring, mature
business platform for foreigners’ visiting China .

Thanks for visiting HACOS, and welcome u check back frequently to see the news.

Our creed is “make difference”.We are committed to building and providing an inspiring, mature
business platform for foreigners’ visiting China .

And here in HACOS, you can not only get more information about China, but also get a full range of business services here！

We look forward to working with you in HACOS for a better future!