Are You Qualified for Long-term Work Permit In China?

In December 2017, Guangdong published ten measures to boost foreign investment, allowing an increase of FDI inflow in the province. To better open up to the world and attract overseas talent, the above ten measures were recently revised.

According to the revised edition, wholly foreign-owned enterprises have now been granted access to 9 major fields (including new energy vehicles), accredited foreign R&D institutions can get a yearly subsidy of up to 100 million RMB, and the time needed for foreign enterprise to set up business will be shortened to just 5 days.

According to Chen Yuehua, deputy director general of the Guangdong Provincial Department of Commerce, the revised measures will provide better governmental support and services to foreign businesses, in order to help promote the province’s development.

The new edition is aiming at implementing more tailored policies in the fields of market access, financial award, land grants, R&D, and so on.

In the first seven months of this year, Guangdong recorded a 3.1% increase in FDI to 88.9 billion RMB, ranked first in China.

Major developed countries, such as Germany, Japan, and the UK, have fast-tracked investment, with a year-on-year growth of 49.1 %, 52.8 %, 93.8 % respectively with Sweden’s investment increasing almost thirteen-fold.

The manufacturing industry received actual foreign investment to the sum of 25.6 billion RMB, over one-third higher than the previous period.

There are 114 new foreign investment projects with capital of more than 100 million USD. Mega foreign projects from Fortune 500 enterprises, including BASF and Exxon Mobil, are expediting the pace of investment in Guangdong. 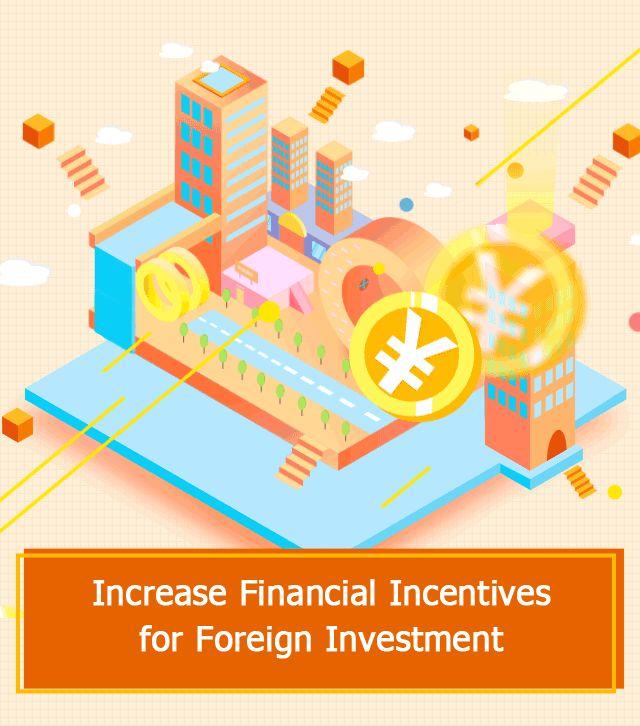 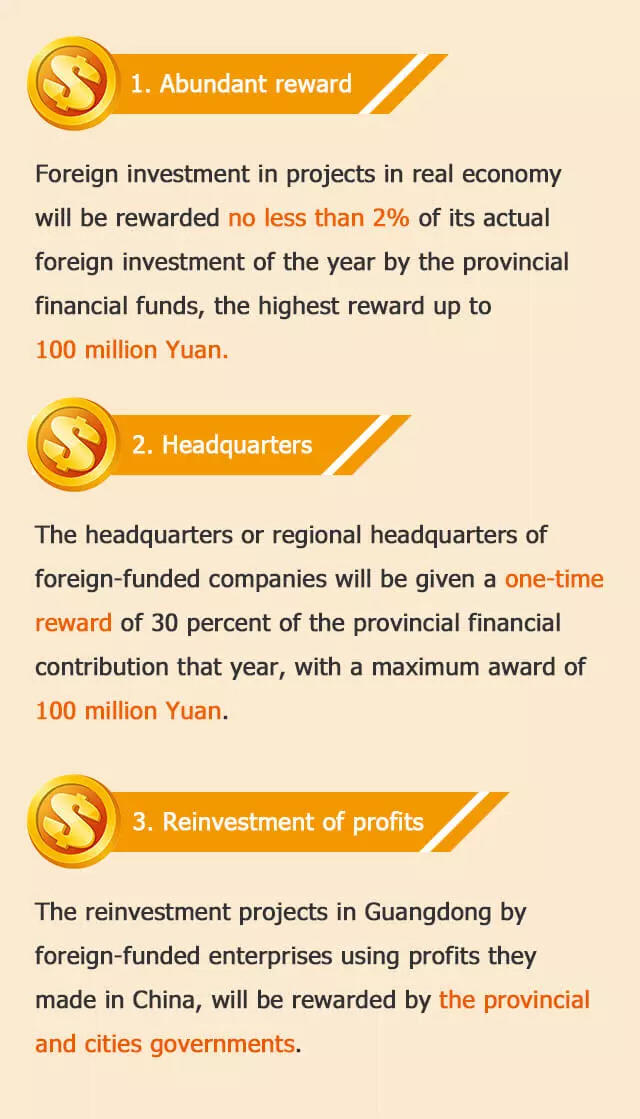 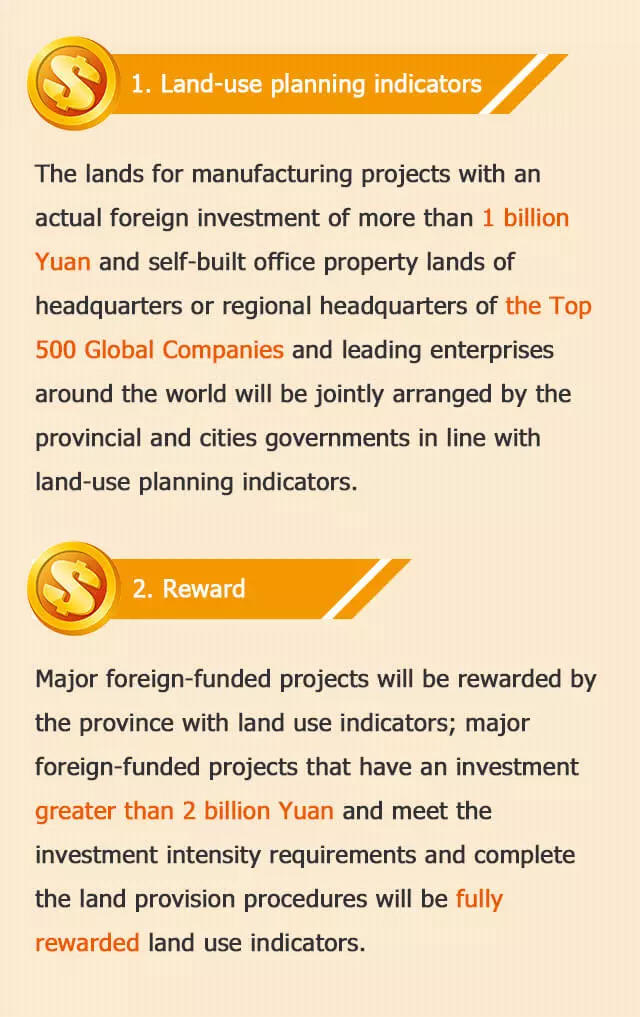 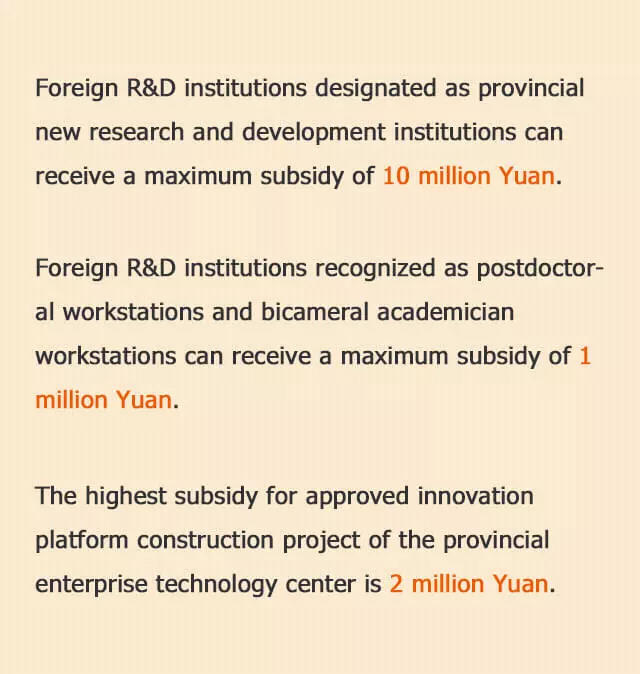 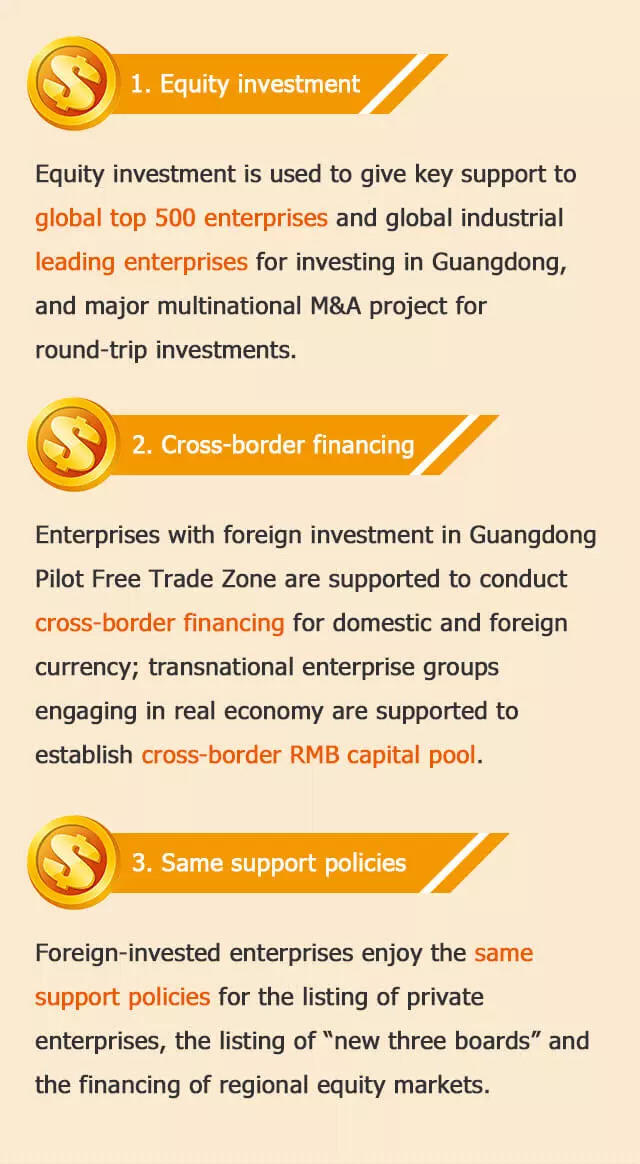 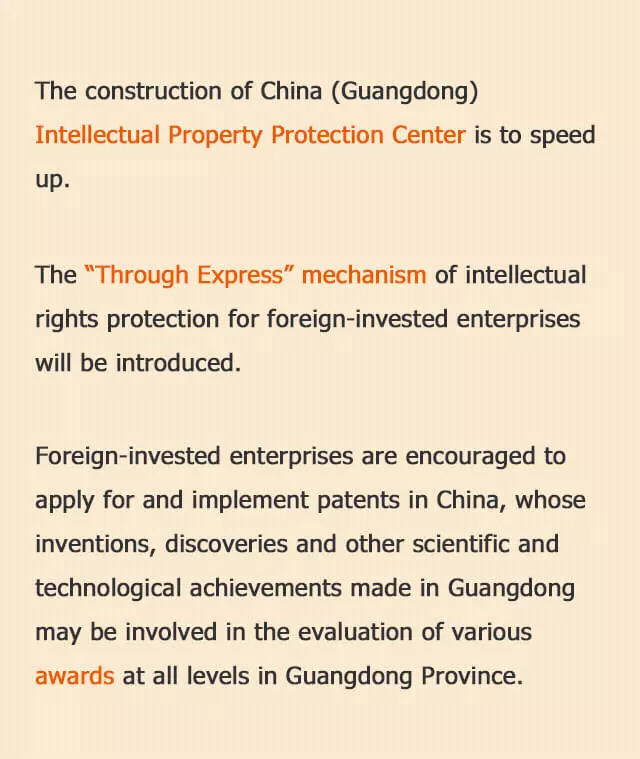 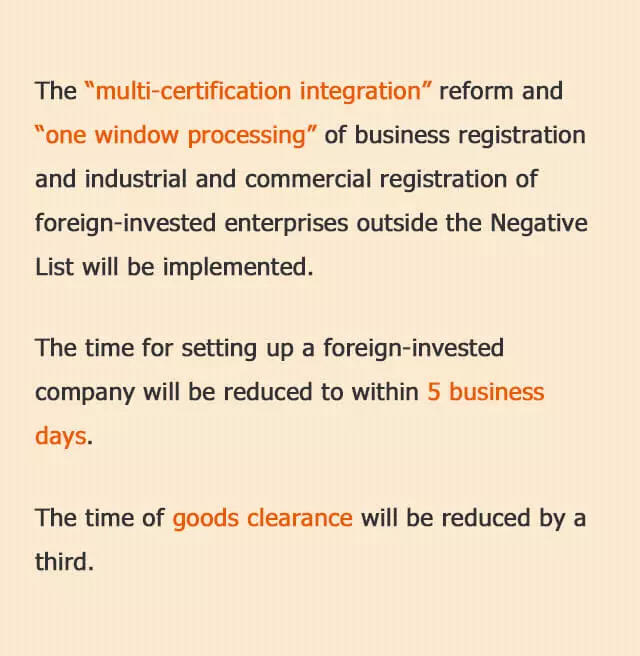 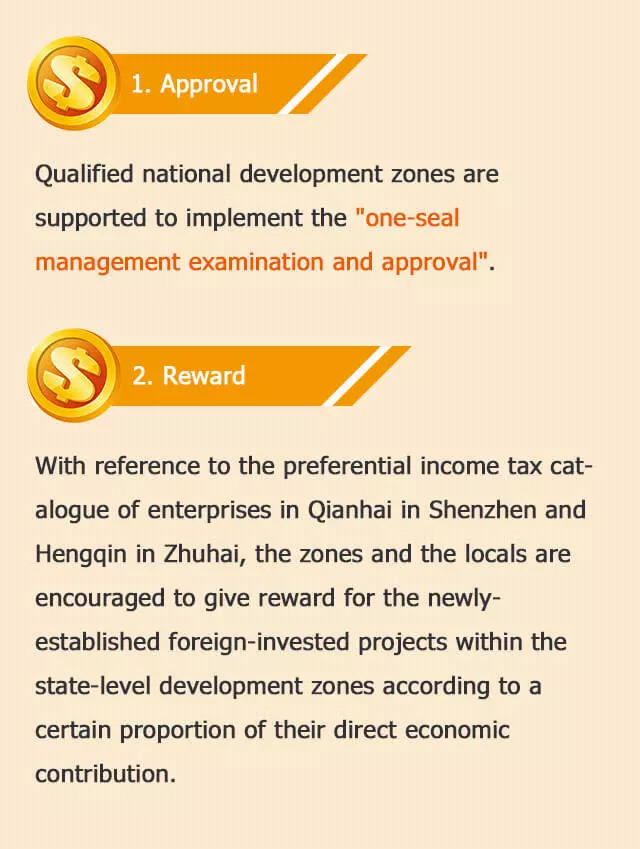