$3,000 Surcharge on GZ-SZ-HK Express Rail If You Violate This!

The Guangzhou-Shenzhen-Hong Kong Express Rail Link (XRL) will start operating on Sept 23rd. When XRL tickets went on sale on September 10th, the first train from Hong Kong West to Shenzhen North sold out within half an hour.

Before boarding, passengers must collect paper tickets. Tickets purchased on the Chinese mainland must be collected in the mainland. The same is true of Hong Kong.

According to regulations, passengers only have one chance to change their tickets within the booking period. Moreover, after exchange tickets are non-refundable. Passengers who travel earlier or later than the time printed on the ticket will be treated as if travelling without tickets. 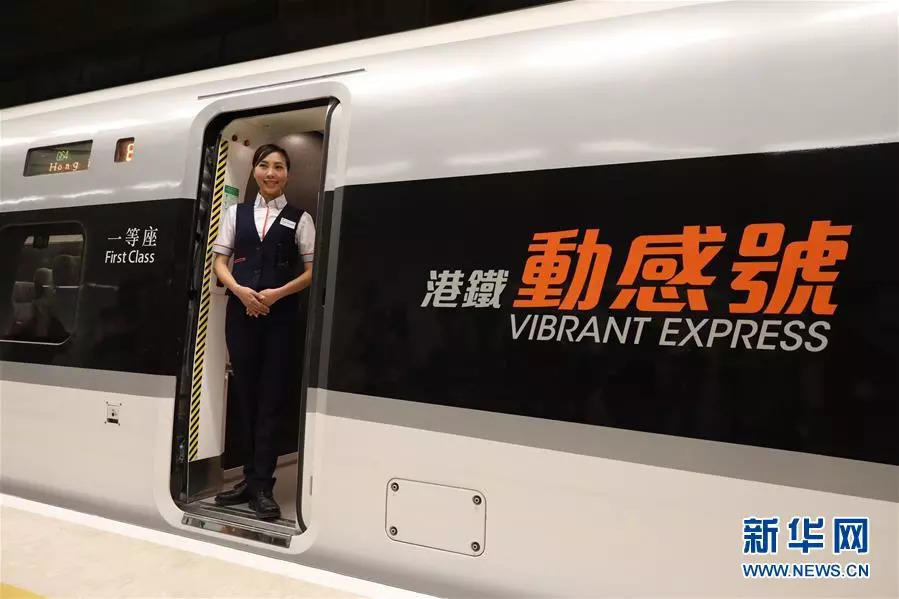 Please note that passengers who over travel, and arrive at Hong Kong West Kowloon station will be face a surcharge for travelling without the relevant ticket. 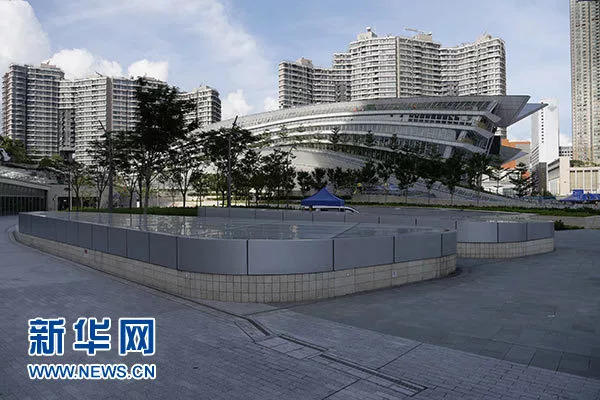 The XRL runs from Hong Kong West Kowloon Station north to 44 major cities including Beijing, Shanghai, Guangzhou, Shenzhen and more. Journey time will be reduced to just 14-minutes to Shenzhen Futian Station and a 47-minutes to Guangzhou South Station.