The Guangzhou-Shenzhen-Hong Kong high-speed railway will be opened on September 23rd. The West Kowloon Station has set up Hong Kong and Mainland port areas. 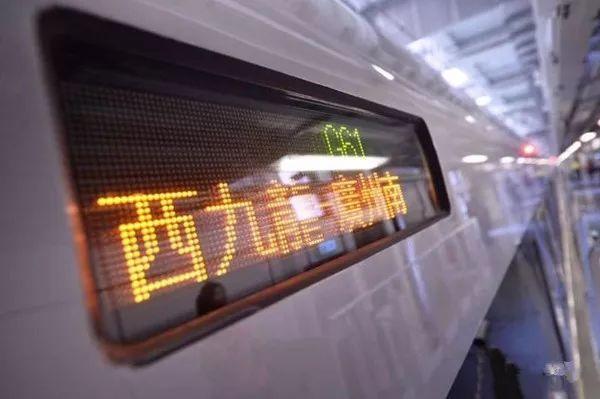 44 Rail Stations Will Be Connected

After a three-year delay, the Guangzhou-Shenzhen-Hong Kong high-speed rail will be opened on September 23. By then, the route will connect 44 high-speed rail stations in Hong Kong and the Mainland, including at least 15 cities without airports.

Last weekend, the design, construction and operation of the Hong Kong section of the High Speed Rail, MTR, invited about 20,000 Hong Kong citizens to visit the port area and provide guided tours and introductions.

“The facilities are very complete.”

The Mainland port area accounts for a quarter of West Kowloon Station, with a total gross floor area of approximately 105,000 square meters, with 40 stores and a large dining area. 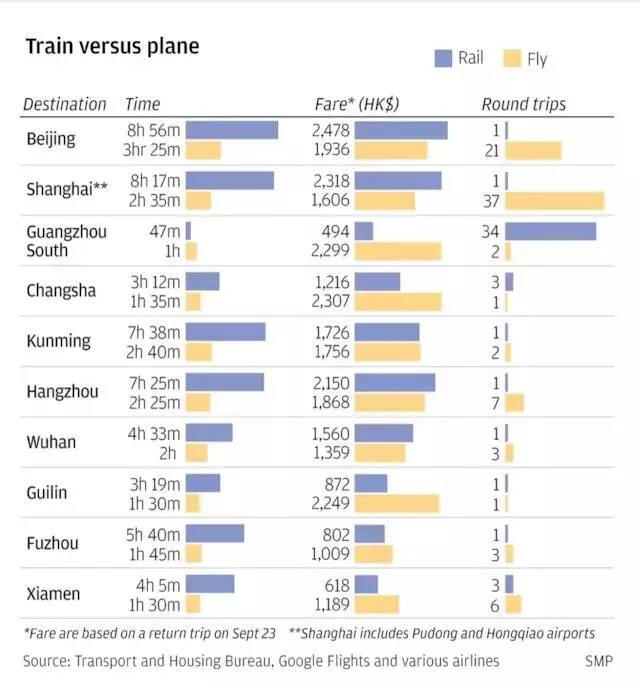 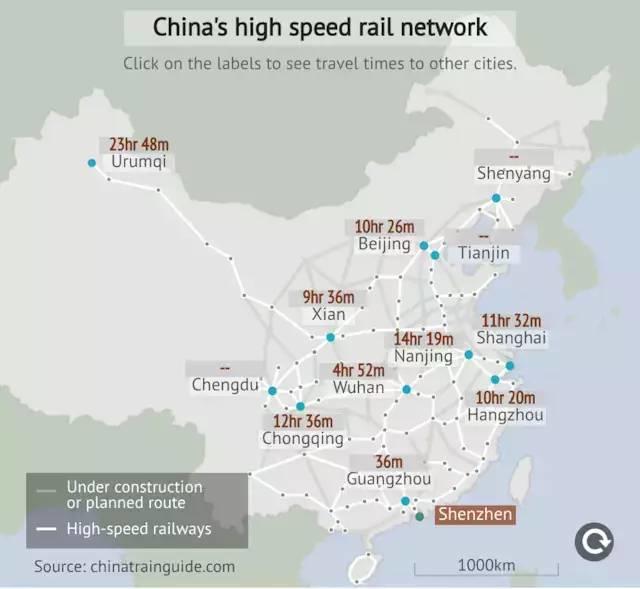 Compared With the Bus or Plane

The MTR Corporation had previously forecast that more than 100,000 passengers would travel on different sections of the Guangzhou-Shenzhen-Hong Kong high-speed rail every day, but the latest data was reduced by about 30% to 80,100. The main stream of people will travel to Shenzhen, with an estimated 66,400 people.

Previously, the traffic between Hong Kong and Shenzhen was mainly subways and cross-border buses, both of which were lower in price. Taking the Guangzhou-Shenzhen-Hong Kong high-speed rail to various cities is not as fast as nor as cheap as an airplane. 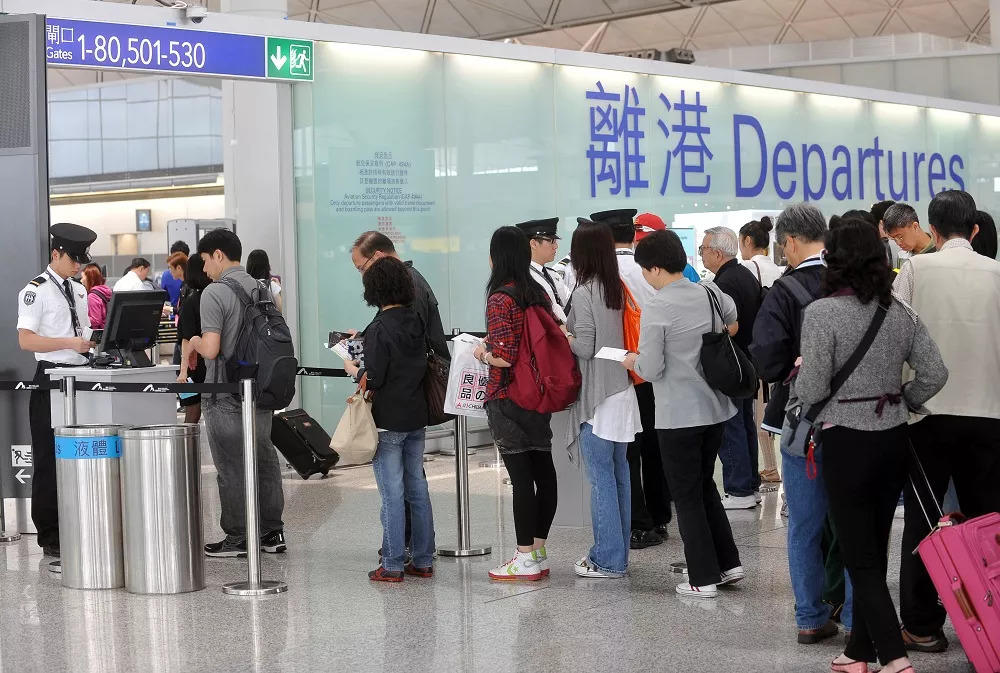 Compared with the cross-border buses around Hong Kong, it is much faster to take the high-speed rail. Hong Kong’s largest cross-border bus company has predicted that passenger numbers will be reduced by 30%. But they believe that they can still set aside some customers with low prices. The bus is the cheapest way to travel around Hong Kong.

If it goes well, the Hong Kong-Zhuhai-Macao Bridge is expected to open this year and the bus journey will also speed up. However, the bridge has been reported many times this year that there may be security problems.

Companies In the World

The Guangzhou-Shenzhen-Hong Kong high-speed railway was built in Hong Kong with an investment of more than HK$84.4 billion (equivalent to 73.59 billion yuan), more than one-third of the budget. Every year, Hong Kong will levy a port usage fee of HK$1,000 to the Mainland. This is a nominal fee. 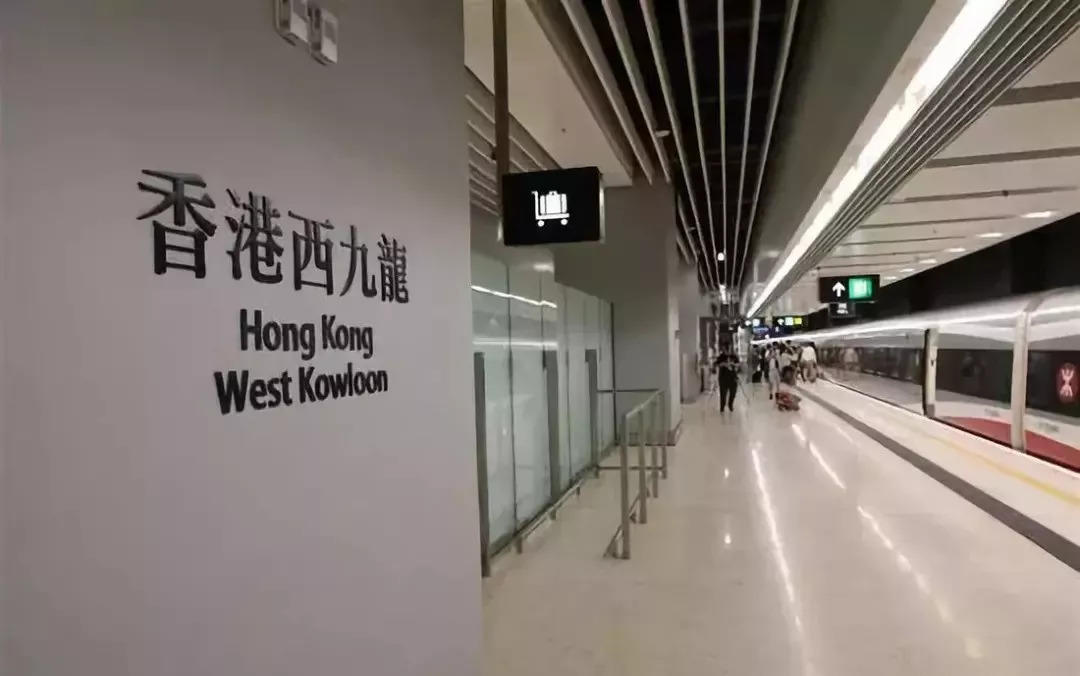 “How can Shekou compare with West Kowloon?”

a member of the Legislative Council questioned . The price around West Kowloon is about HK$30,000 to 80,000 per square foot, equivalent to about 280,000 to 750,000 yuan per square meter, making it one of the most expensive areas in Hong Kong. 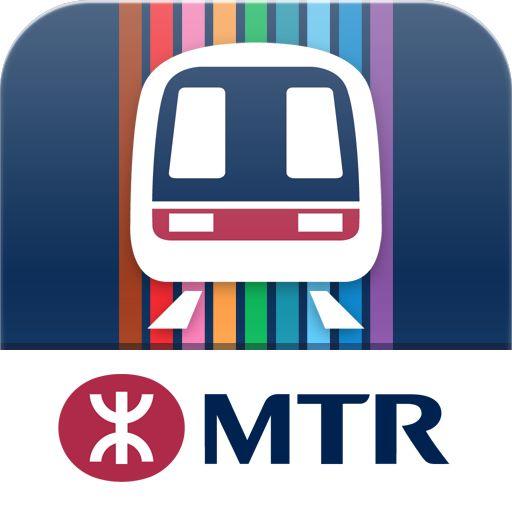 The operator MTR Corporation is one of the most profitable railway companies in the world with a profit of HK$17 billion (approximately RMB 14.82 billion) in 2017. However, the profitability of the Guangzhou-Shenzhen-Hong Kong high-speed rail is being questioned.

Between HK and Mainland

Others worry that Hong Kong and the Mainland will have different laws and regulations. According to related regulation, The Hong Kong port area is established and governed by the Hong Kong SAR in accordance with the laws of Hong Kong, and the management of transit restricted areas is implemented. 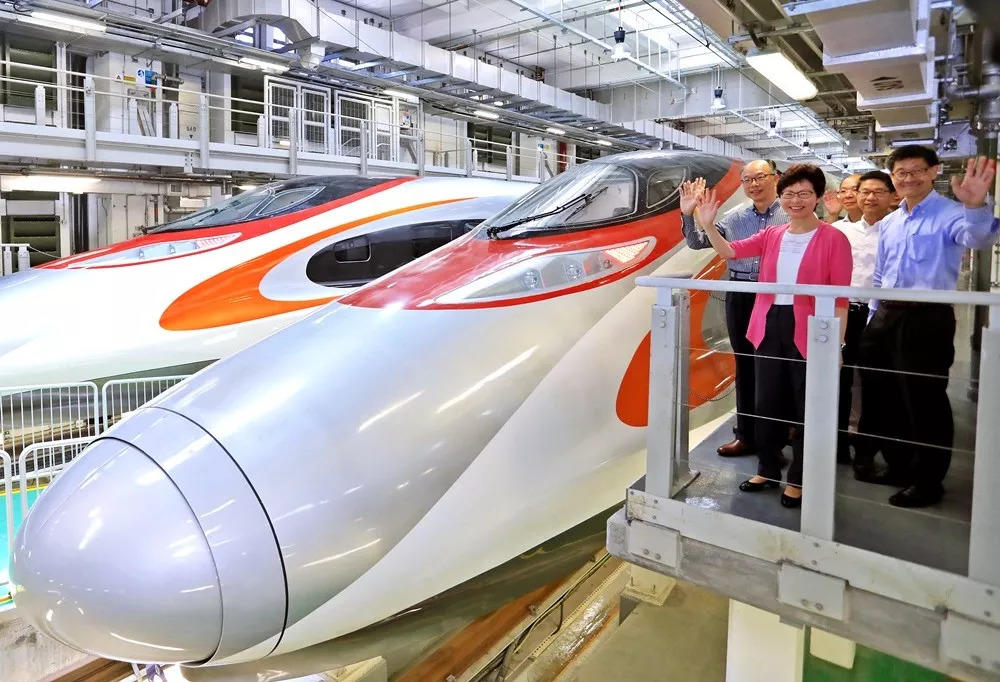