Foreigners Can Trade A-shares Next Month! 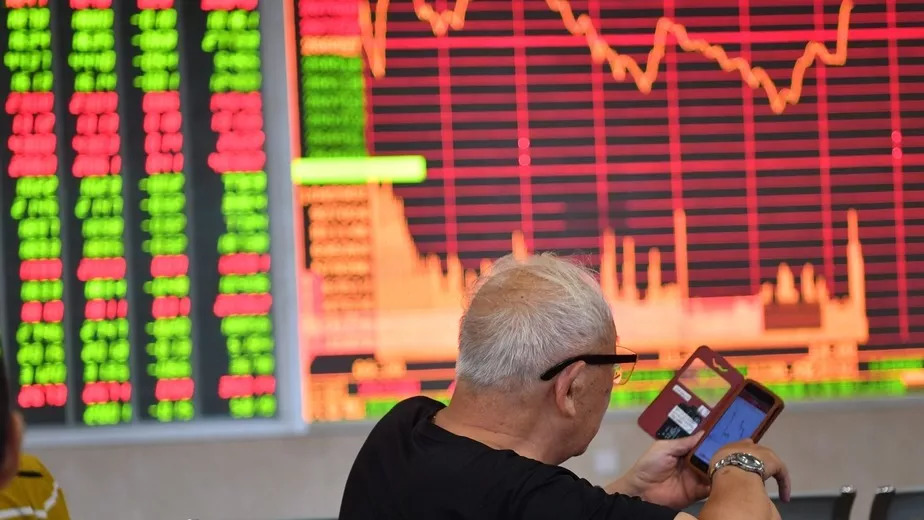 The updated regulation, which will take effect on Sept. 15, will allow foreign individuals working in the Chinese mainland to open A-share trading accounts, a move to further open up the securities market, according to the China Securities Regulatory Commission (CSRC).

The move will expand the investor base, introduce more liquidity and improve the structure of the securities market, the CSRC said on its website.

Eligible foreign investors must come from countries or regions that have established regulatory cooperation mechanisms with the CSRC, according to a separate statement issued by the China Securities Depository and Clearing Corporation (CSDC).

Starting from Sept. 15, qualified foreigners can apply for A-share securities accounts by submitting application materials, including an application form for starting security accounts, a passport and its copy, and proof of employment issued by a domestic institution.

The CSRC also expanded the equity incentive objects of foreigners working at companies listed on the A-share market from those working in the mainland to all foreign employees.

In April 2013, the A-share market was opened to residents from Hong Kong, Macao, and Taiwan who work or live in the mainland. By the end of July, 125,000 qualified residents from these regions have opened A-share securities accounts, according to data from the CSDC.