China’s Voyage Time To 100 Ports Around The World! Keep It!

As expats who are doing foreign trade business in China, you may always wanna know how long will it take from the port of departure in China to the port of destination in other countries. 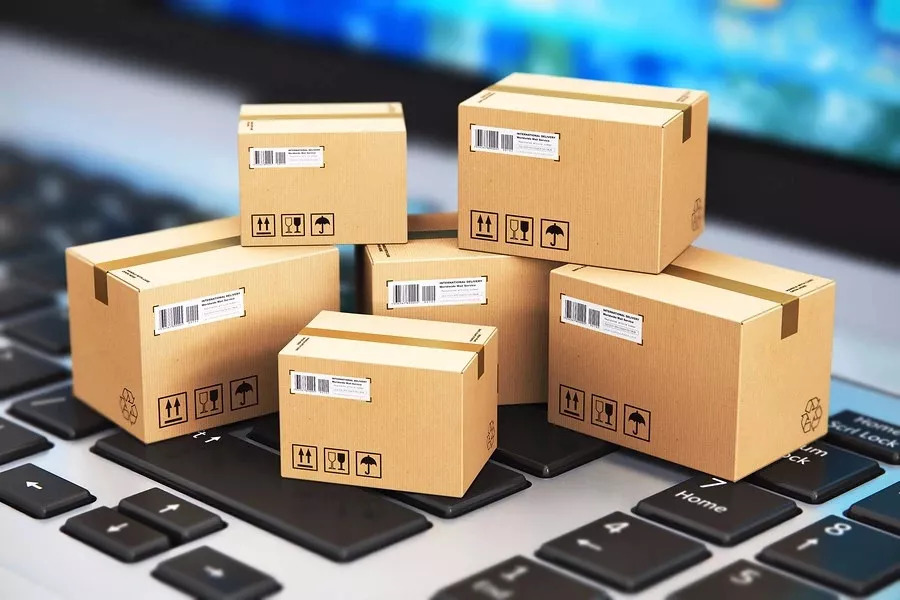 Today, we compile a voyage time from Ningbo Port (Shanghai) to more than 100 major ports around the world for reference, hoping to help everyone! 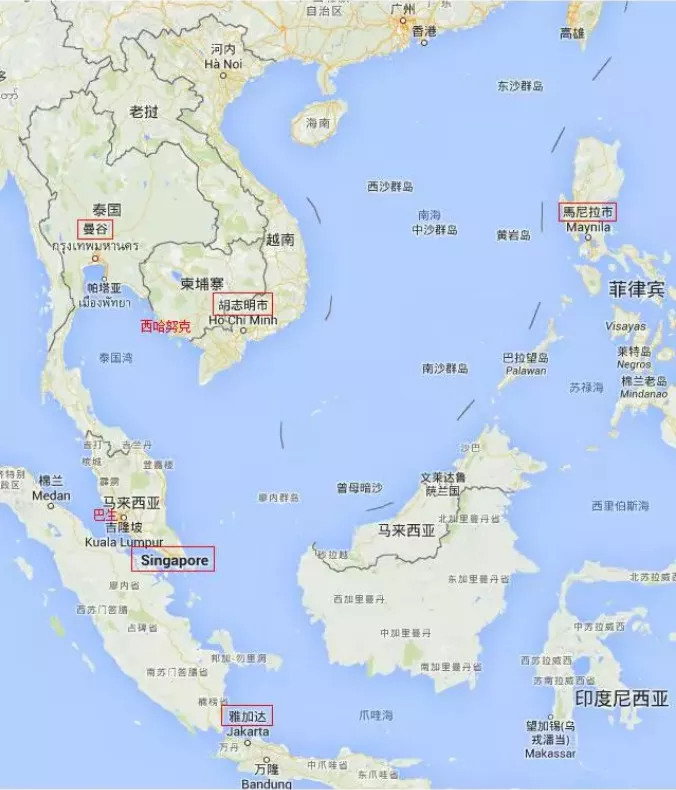 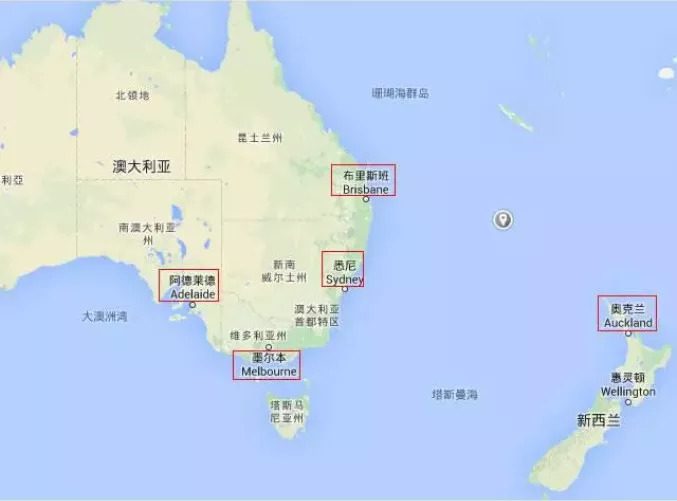 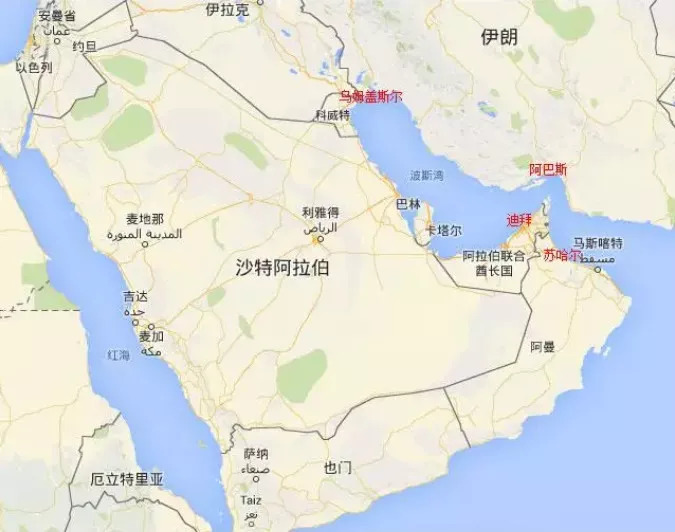 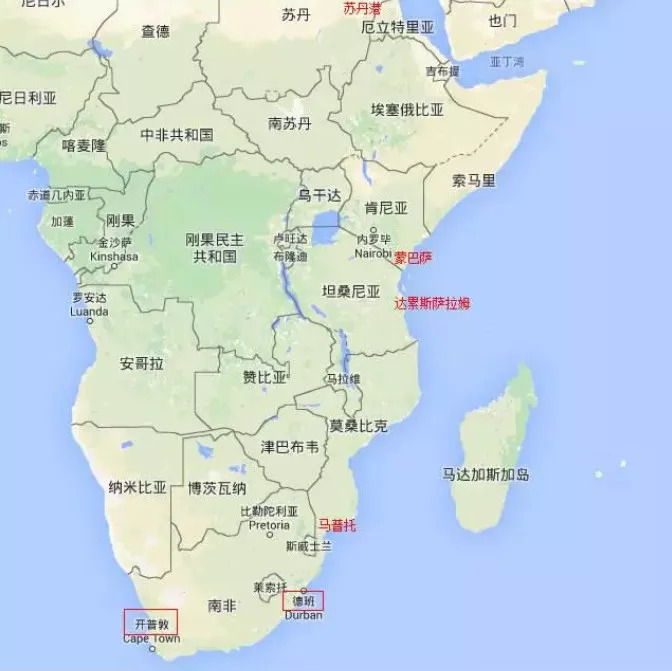 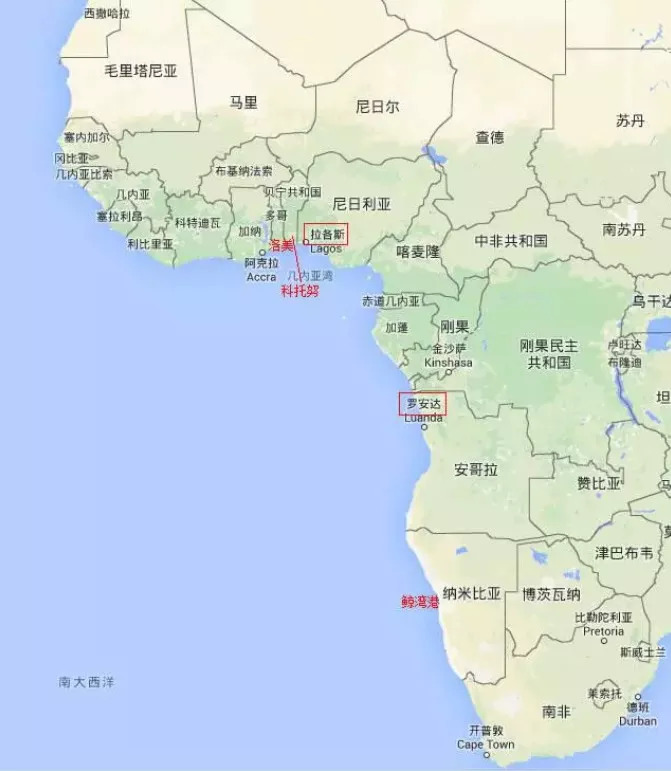 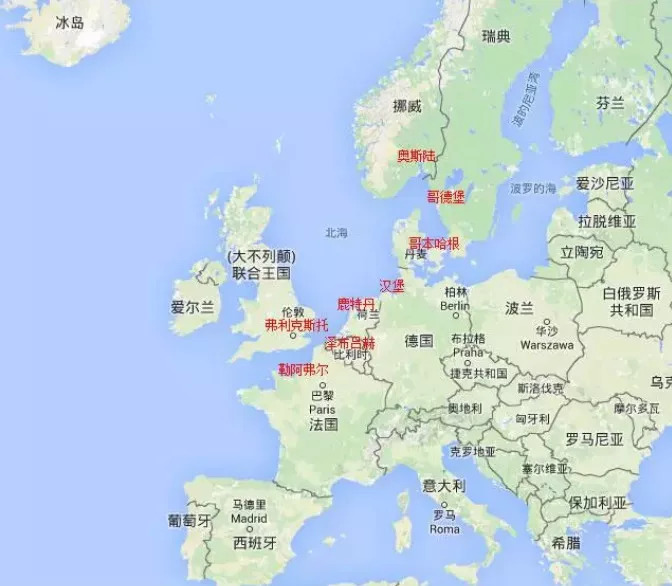 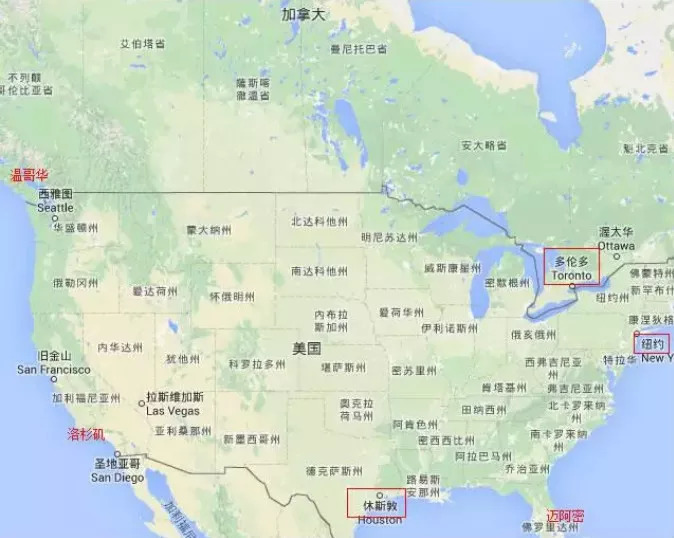 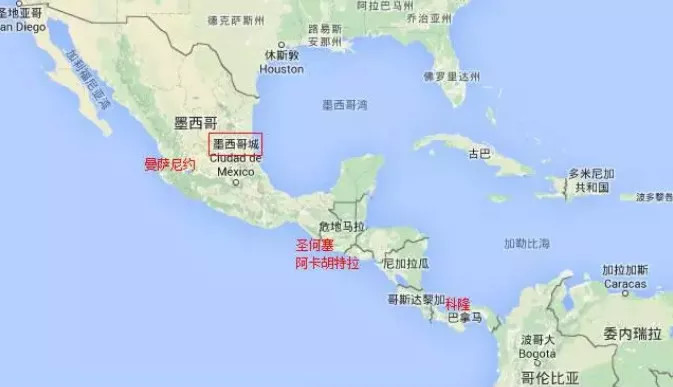 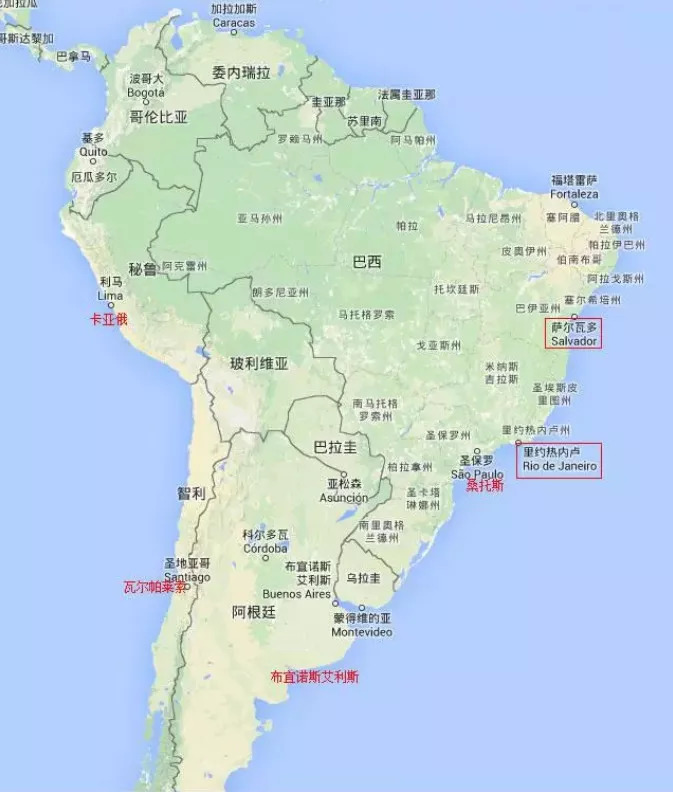