Saudi Arabia’s Cabinet has approved electronic visas for foreign visitors to attend sporting events and concerts, local media reported, as the world’s top oil exporter tries to diversify its economy and open up its society. 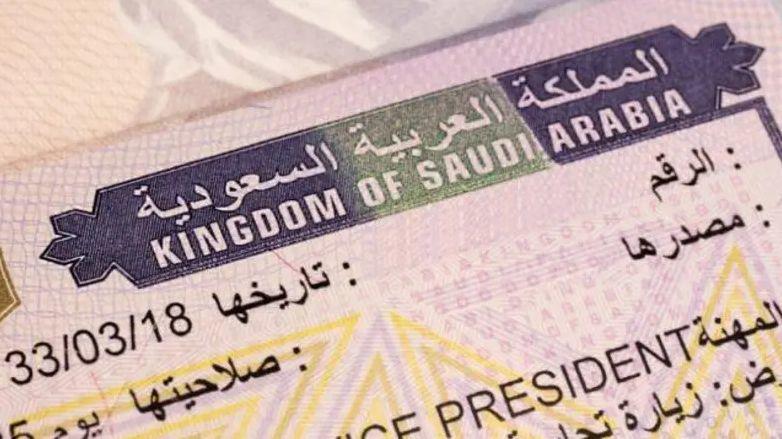 Economic reforms pushed by Crown Prince Mohammed bin Salman aim to lift total tourism spending in the kingdom — by local citizens as well as foreigners — to US$46.6 billion in 2020 from US$27.9 billion in 2015, the government has said.

Plans to admit significant numbers of tourists from abroad have been discussed for years.

“Embassies and consulates will be able to issue the visas within 24 hours of receiving a request,” the daily Arab News reported on Saturday, citing a Cabinet decision last week.

It did not specify when the visas would become available. 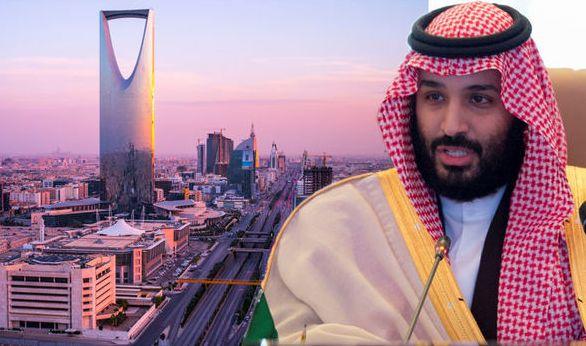 As part of Prince Mohammed’s agenda, the kingdom has ended a nearly 40-year ban on cinemas, allowed music concerts, including performances by Western pop stars, and organized international sporting events.

The news of tourist visas comes at the same as Saudi Arabia announced plans for a new tourist location on its northwestern coast, which will have hotels, private villas, and yacht clubs, giving tourists the real luxuries of life.