Foreigners Can Be Banned from Leaving China in This Way!

China is increasing the use of exit bans to prevent foreign visitors, including Australians, from leaving the country even if they are only related to someone involved in a legal dispute or wanted by the authorities. 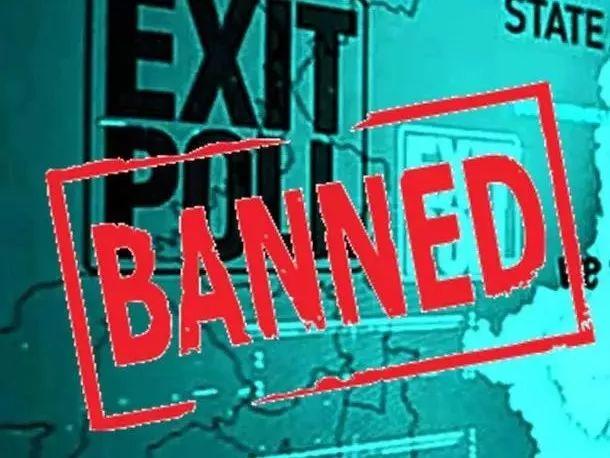 Lawyers and diplomats say there has been an increase in China’s use of the measure, which allows immigration officials to stop someone from leaving the country even if they are suspected of a crime.Additionally, they can be kept in the country because they are related to someone involved in a business or legal dispute.

Australian citizens are among those who have been refused permission to leave China, in some cases for years at a time.

The use of exit bans by China is a not a new practice, but lawyers and diplomats told The Australian Financial Review it is becoming more common as China’s leaders crack down on corruption. 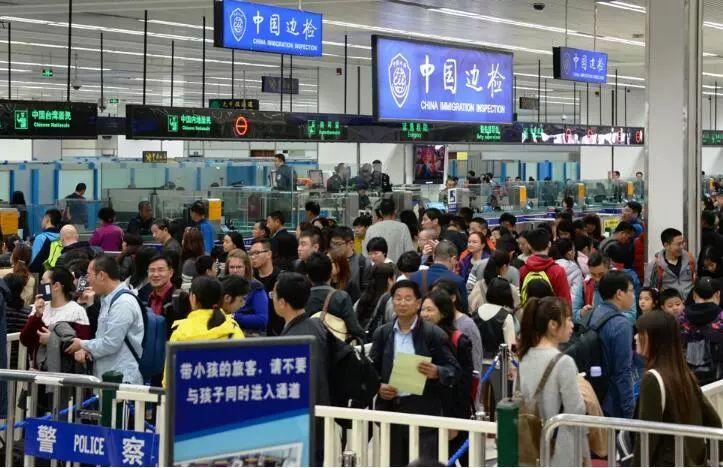 The Department of Foreign Affairs and Trade (DFAT) confirmed “some” Australians had reported being banned from leaving China as a result of a commercial or legal dispute involving family members.

“In most cases, individuals report resolving the matter with Chinese authorities within a relatively short period,” a DFAT spokesperson said. DFAT would not say how many Australian citizens had been subject to an exit ban in China, or whether any remained in the country.

It is believed some cases relate to business disputes, while others are linked to Chinese nationals accused of corruption who have become Australian citizens.

While there have not been any high-profile cases of Australians being detained in China since executives from James Packer’s Crown Resorts staff were arrested in 2016, China’s opaque legal system remains a risk for doing business in China.

DFAT updated its Travel Advice for China to include a separate section on exit bans in August 2017, warning Australians did not have to be directly involved in a legal matter to be prevented from leaving the country.

“Some Australians have been restricted from leaving China for extended periods of time, sometimes many years, because of this,” it said. 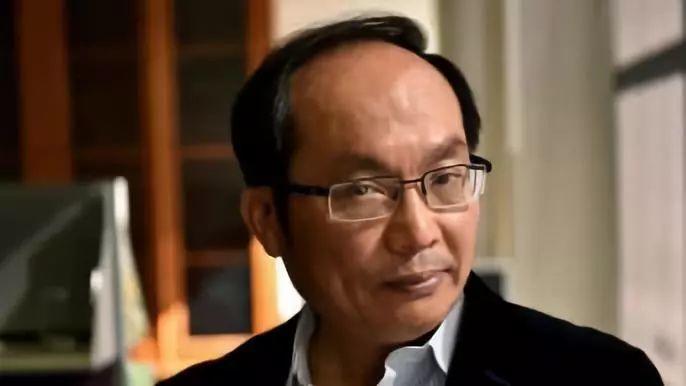 Feng Chongyi: “If you ask the officers what is going on they will tell you they are only executing orders from above.”

Australian academic Feng Chongyi, who was visiting China in 2017 and then prevented from leaving the country, has first-hand account of the use of exit bans.

“It is a widely applied penalty to visitors. You do not know until you get to the last barrier of [Immigration] at the airport. Then you are told you are not allowed to leave because you are a danger to security,” Professor Feng said.

“That is a blanket charge. They won’t give you any detail. If you ask the officers . . . what is going on they will tell you they are only executing orders from above.”

Prominent Shanghai lawyer Si Weijiang, who has represented Australians detained in China, agreed the use of exit bans was a risk for visitors to China even if they were not directly involved in a business or legal dispute.

“There is no transparency about this procedure. It is very easy to put a person on this list. You don’t get any judicial remedy” he said.

“Even if you are a foreigner you are obliged to follow China’s laws,” Mr Si, who was subject to an exit ban himself for several years said.

He said in China, the children of people wanted for a crime could be seen as “liable”, and it made no difference if you were a Chinese national, an Australian citizen or a dual citizen. 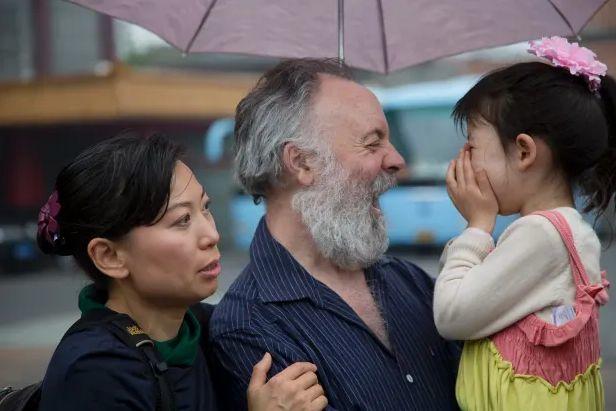 Carl Mather with daughter Doreen and wife Jenny Xie after his release from the Nanjing Detention Centre in Nanjing in 2013. Mr Mather had been sentenced after two men involved in a business dispute with his wife claimed they were injured in an altercation with him.

Mr Mather was sentenced after two men involved in a business dispute with his wife claimed they were injured in an altercation with him at his home in the eastern city of Nanjing. He now lives in New Zealand.