Recently, social media in China has exposed many cases of intentional transmission of HIV to others. Although the authenticity of these cases is uncertain, it has caused widespread public concern and controversy.

Two days ago, a screenshot as below was spread widely in the WeChat Moments: 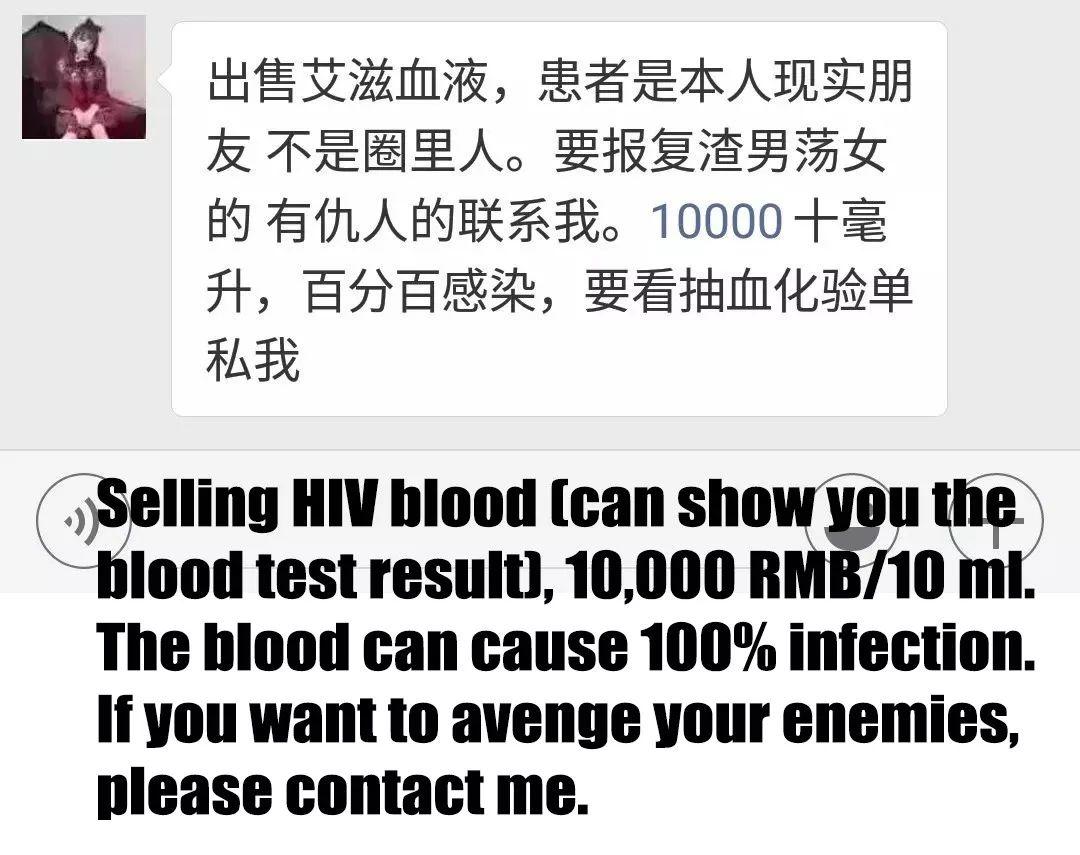 Yes, you read that right. Someone is selling the blood of HIV patients. Isn’t this a murder, nor a crime?

In early November, Sina Weibo revealed a jerk with HIV showed off himself infecting a college girl. 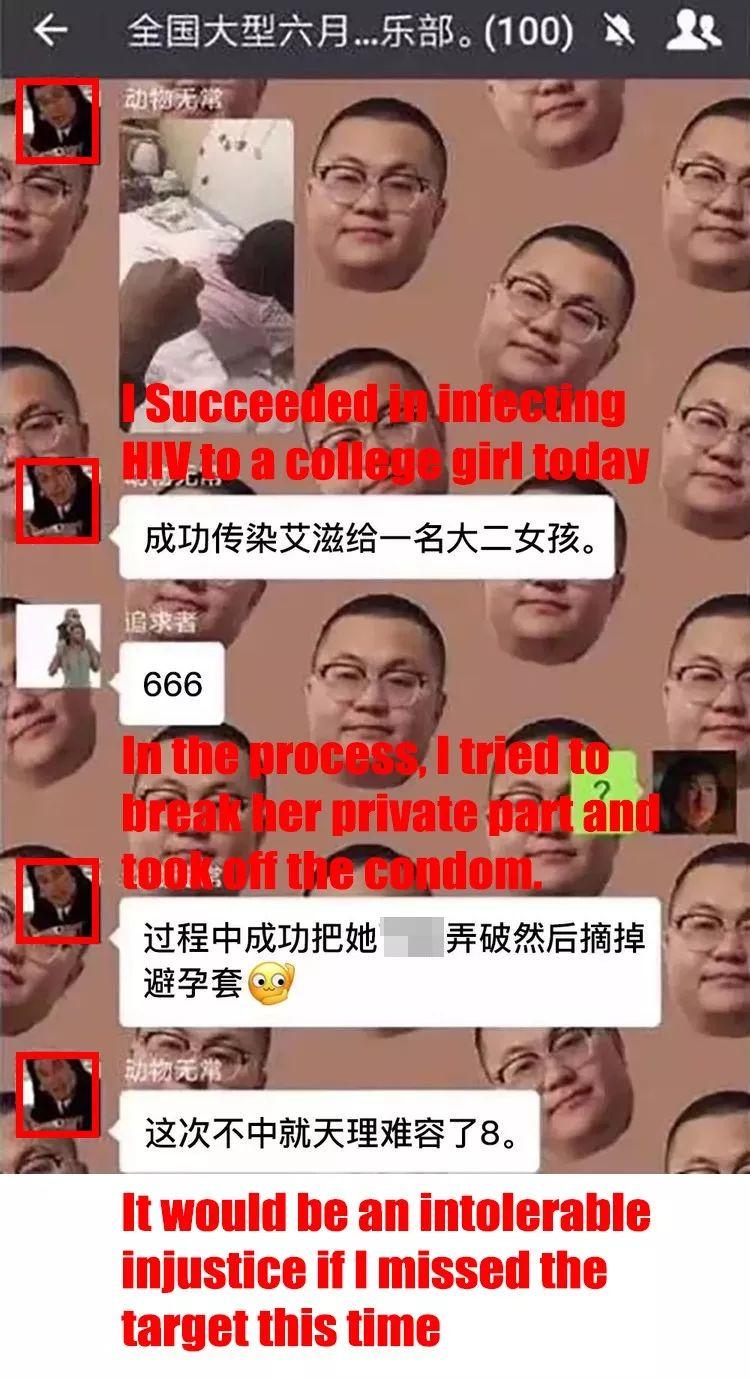 The AIDS patient, whose WeChat name is “animal impermanence”(动物无常), once boasted in the AIDS group that “this successful HIV-infected woman is natural” has caused public outrage. Some netizens even pointed out that “this is totally a criminal act.”

A scum HIV patient showed off his glorious “record” on social platforms. 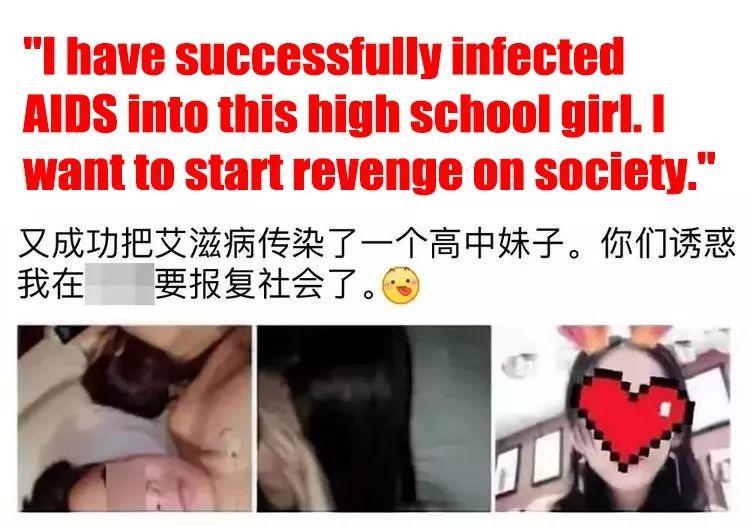 A men and a women were acquainted in Tantan 探探 (Chinese version of Tinder). After a sexual relationship, a girl received a big box on her birthday. There is a shroud and a note, which reads: Welcome to join the AIDS club. 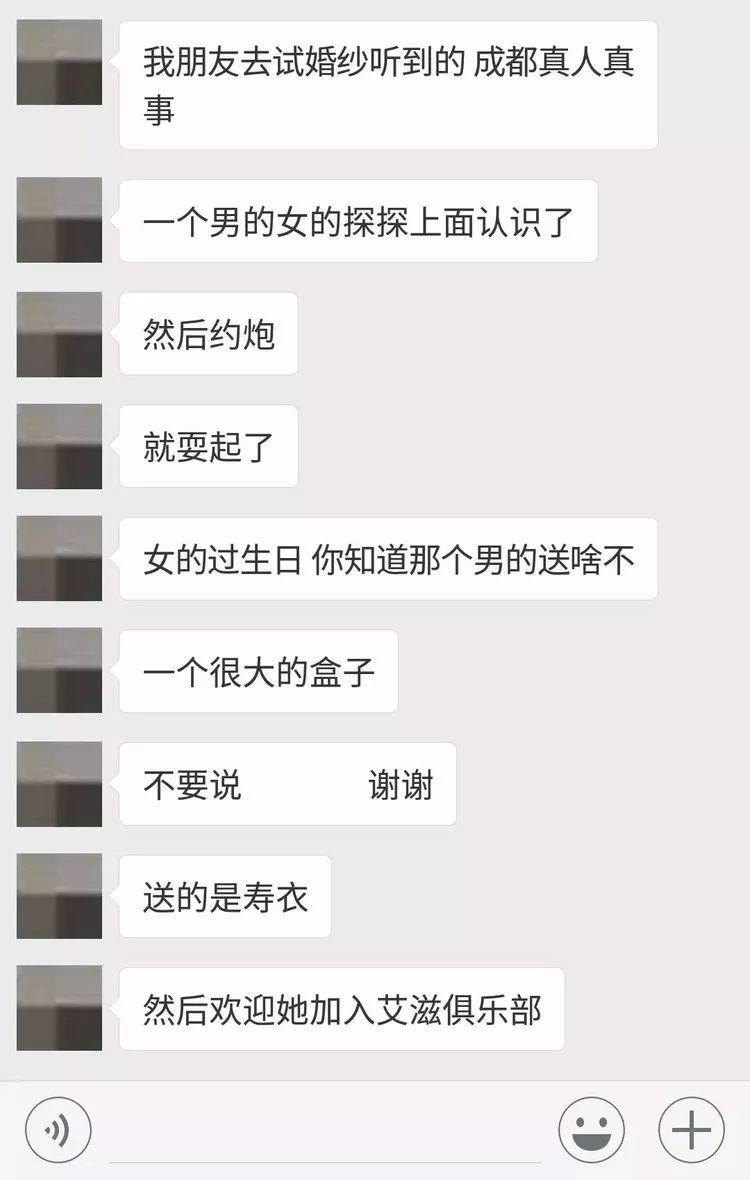 After reading the above cases and the official data above, it sounds really creepy and horrible! You may have doubts, is there any criminal penalty for those people who know that they have AIDS, but purposely transmit others?

According to Chinese law:

“If someone know that he/she is suffering from AIDS or is infected with HIV and is prostituted, according to the provisions of Article 360 of the Criminal Law, he/she shall be convicted of the crime of spreading sexually transmitted diseases and severely punished.”

Consistent in the following situations to make others infected with HIV:

In accordance with the provisions of the second paragraph of Article 234 of the Chinese Criminal Law, the crime of intentional injury shall be convicted and punished, department three years in prison and control or detention;

What to do if you get infected with HIV?

Uninfected high-risk people can be prevented with a drug called Truvada. Taking it daily can reduce the likelihood of infection in healthy people who make frequent contact with HIV-infected people. 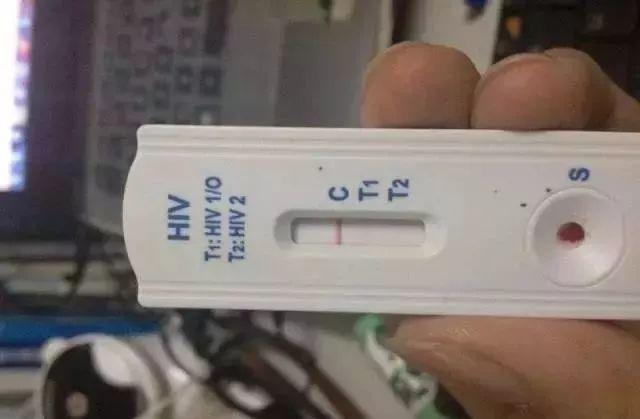 Once you realize that this may be a high-risk sexual behavior, or even a malicious transmission of HIV, taking blocking drugs within 72 hours to prevent the spread of HIV in the body. If completed correctly within 72 hours, the probability of failure to block HIV is approximately 5/1000.