Safe to Use Didi Hitchhiking Service In China? Do You Think So? 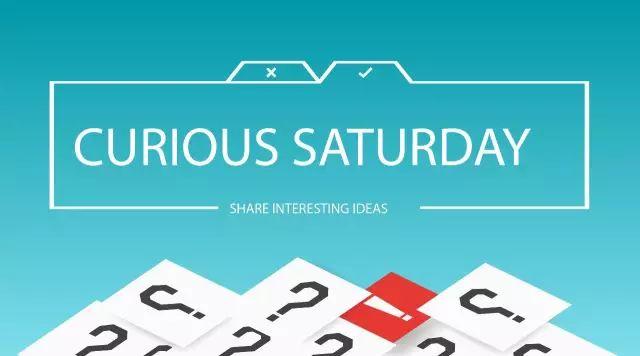 Is it safe to use Didi

Recently, the Didi passenger murder incident keeps simmering and sparks wide public rage on the safety of the car-hailing service and the platform.

You may have heard that, after a flight attendant was killed in the Didi hitchhiking for only 110 days, another similar incident occurred. On August 24, a 20-year-old girl from Yueqing City, Wenzhou, was raped, killed and forced to transfer 9,000 yuan to the suspect’s account through WeChat before the murder. 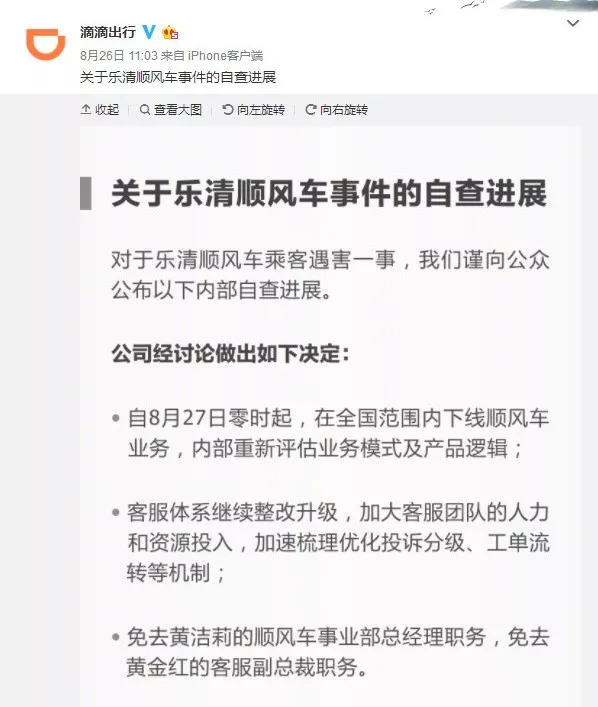 How does Uber handle this problem?

A few years ago, Uber launched its own hitchhiking business, Uber Pool. Many Americans associated this business with hunting women, and even called it “New Tinder”. 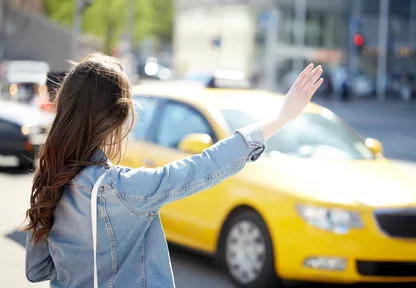 Like the Didi, incidents of Uber drivers harassing or harming passengers have also been reported. In the past four years, at least 121 Uber drivers have been accused in the United States, including 103 Uber drivers and 18 Lyft drivers. They are suspected of having rape, forcibly touching, and kidnapping.

In this regard, Uber’s changes are 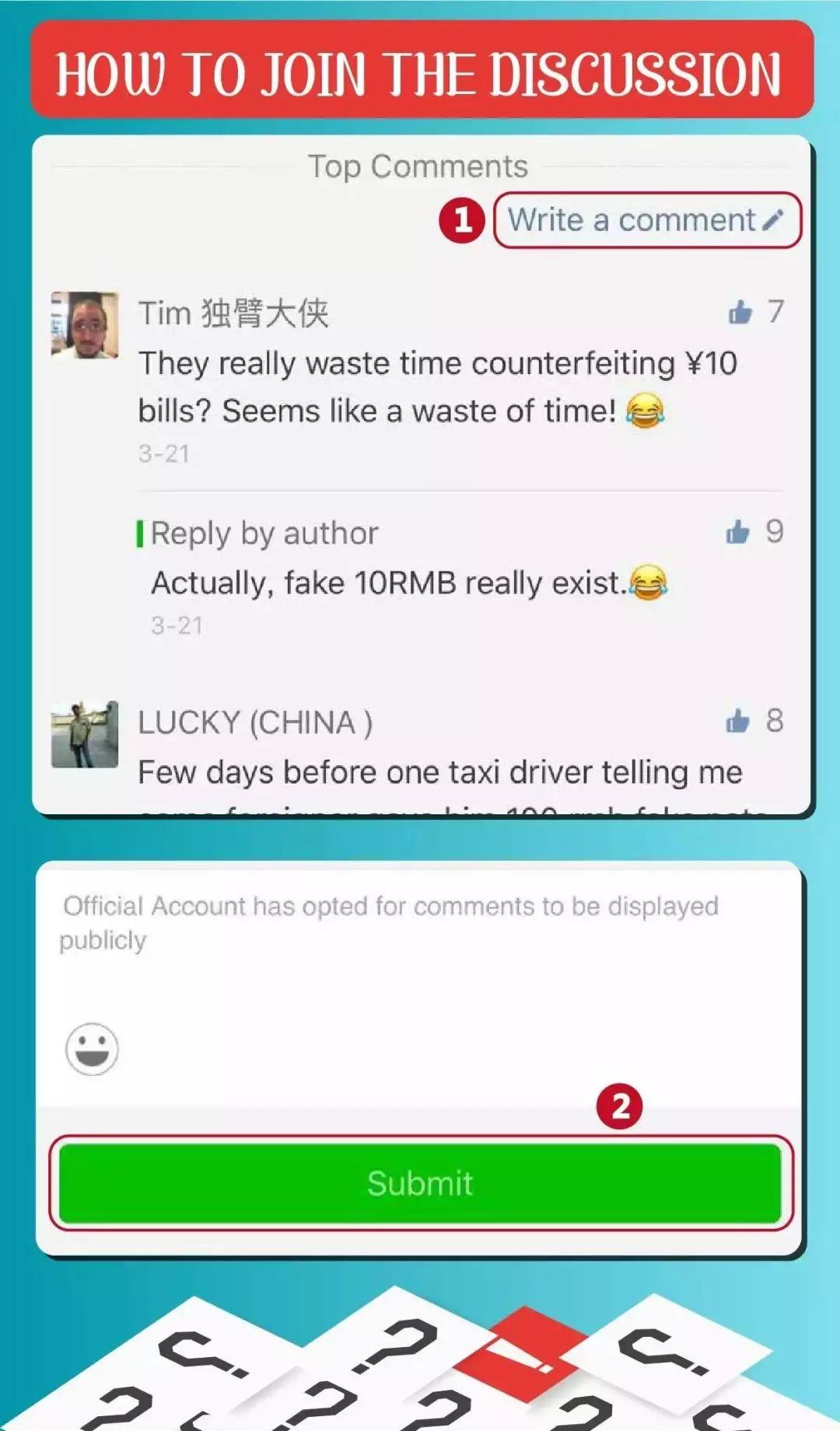