Since China’s implementation of the strategy of “going out” strategy, a large number of Chinese men started to work abroad and many have married African women as the other half.

It is already not unusual that Chinese men marry a black woman; however, few Chinese men dare to bring black girls back home due to some reasons.

Below are some photos of a Chinese husband with an African wife.

The first photo is a Chinese man marrying a beautiful Angola girl. His wife is a black beauty. She is very slim and not a fat one as we generally think, her skin is not dark but brown, the couple already has two children- two twin boys – at about age of 5 or 6. 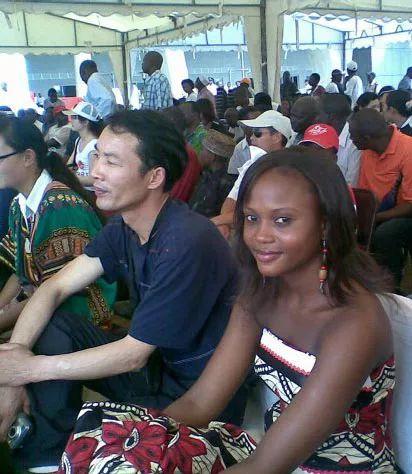 Following the footsteps of Chinese companies, may Chinese workers go to Africa and work there for years. Some find their wife there and decided to settle in Africa permanently with their African family.

A large number of Chinese men marry African women; maybe it can effectively solve the gender imbalance problem in China!

The picture was shot in the subway in South Africa; they are talking in Chinese language. 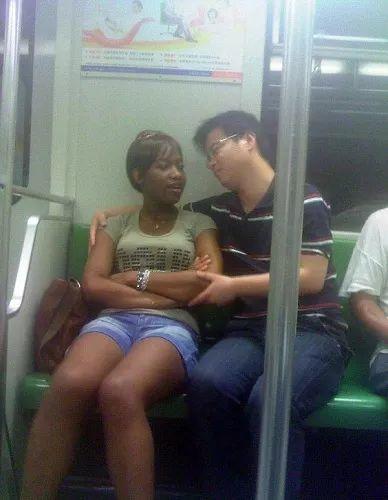 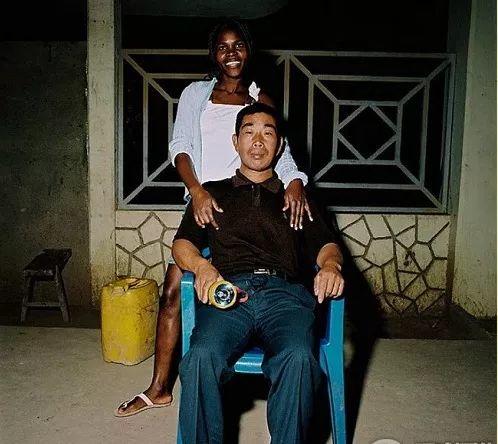 A man from China’s Liaoning province marries an Ethiopia wife. 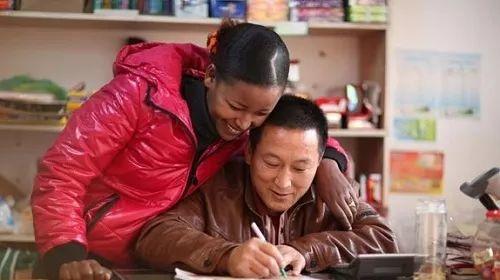 The son of a wealthy businessman in Sichuan, China, married the Kenya Miss!!! 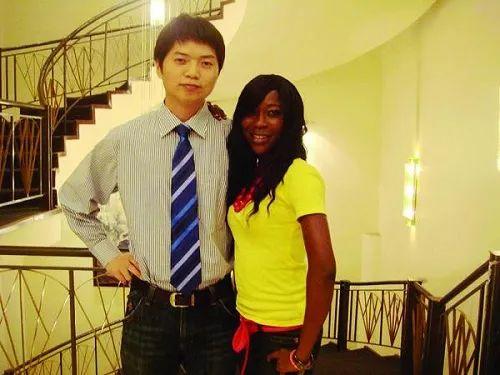 A mixed-blood man of Chinese and African in Mauritius. The father, from Taishan of Guangdong province, went to Africa to make a living half a century ago, the mother was a local black African. This picture was shot when he returned to Guangdong to get together with the Chinese family. 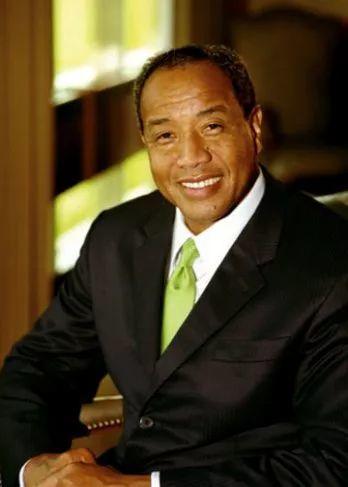