Chinese Men are Becoming a New Target for Foreign Women

News of Chinese man from village marrying a good looking girl from Ukraine went viral, sparked a heated discussion online not long ago. For a long time, Chinese men seem as less humorous, strong and poetic, with a compared to young men from other countries. 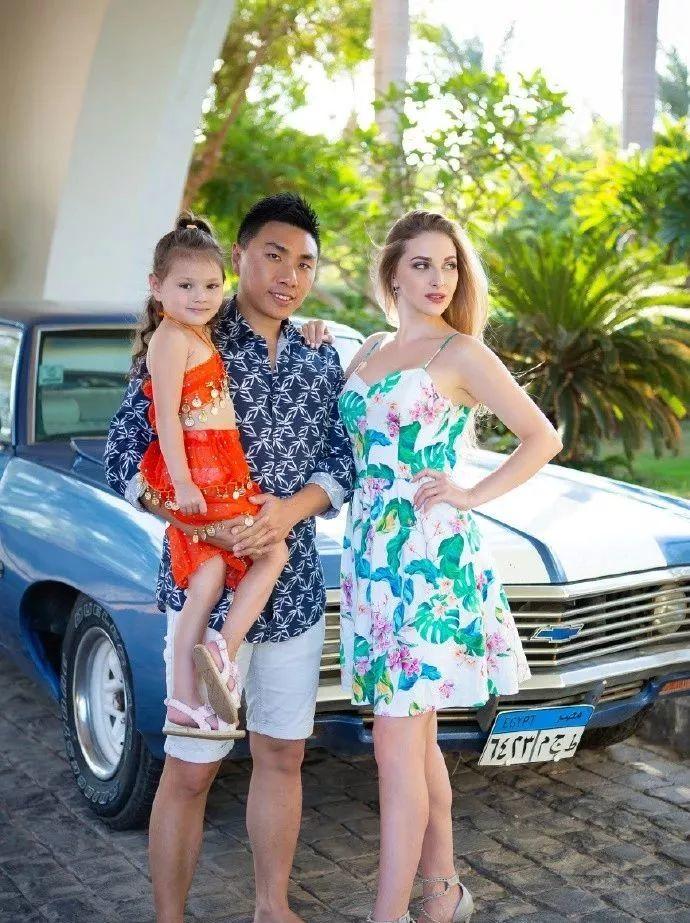 However, do you know that Chinese men are becoming increasingly popular among foreign women?

So, let’s check what the real consequences of these things.

This is a country with a serious female surplus, and full of beautiful ladies because of the Slavic national lineage. However, Ukraine is not wealthy and is far from the developed countries. Therefore, Ukrainian women want to marry a relatively developed country abroad. In the end, many people are eager to marry a man from close and relatively wealthy China.

Ulove, which matches high-quality Chinese men to young, good-looking women in Ukraine, has more than 1m followers on Weibo. Mei’s story is now well known by his followers in China.

Plenty of Russian women apparently admire and love the qualities of Chinese men and East Asian men in general. In the eyes of Russian women, Chinese men have many advantages. For example, unlike Russian men who are addicted to alcohol, they take more care of home.

In Russia, there were fewer men and more women during WWⅡ，many girls who were not willing to marry the akin guys who were sottish and not enterprising. So, the Chinese guys who not far from their country naturally became the “Prince of the White Horse” in the eyes of the Russian Far East girl. 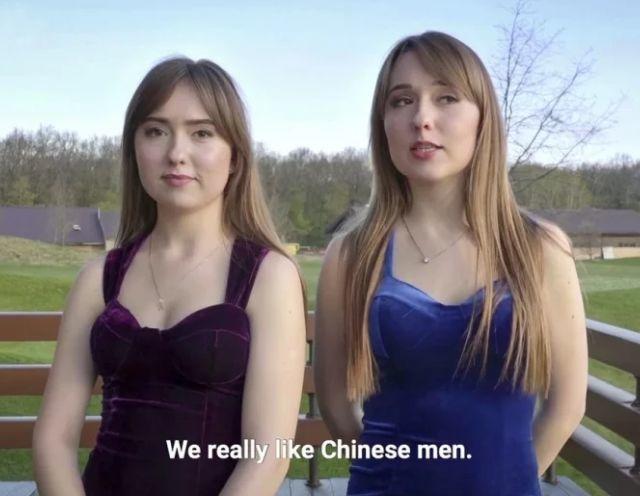 “It takes great strength for such an honest man as him to confess that he loves me,” said Anna, a Russian lady who married a Chinese man in 2007, whom she first met in 2004. She thinks that the most attractive quality of Chinese men in the sense of responsibility.

In recent years, rich Chinese businessmen are paying thousands of pounds to go on ‘wife tours’ in Siberia in search of fair-skinned, blue-eyed brides due to a shortage of women in their home country. 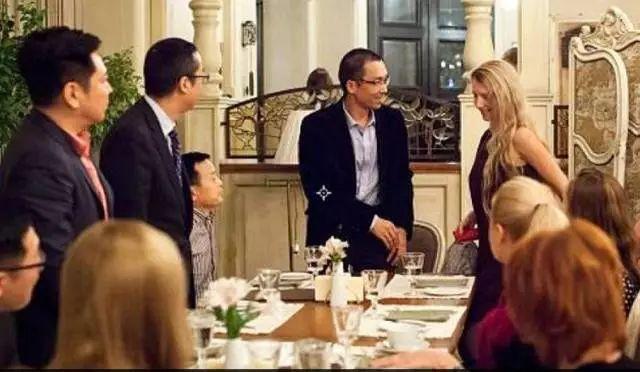 The ethnic customs of China and South Korea and Japan are relatively similar, and the distance between countries is relatively close. In addition, compared with Korean men, Chinese men are more respectful of women, so it is not surprising that Korean women love to marry Chinese men. 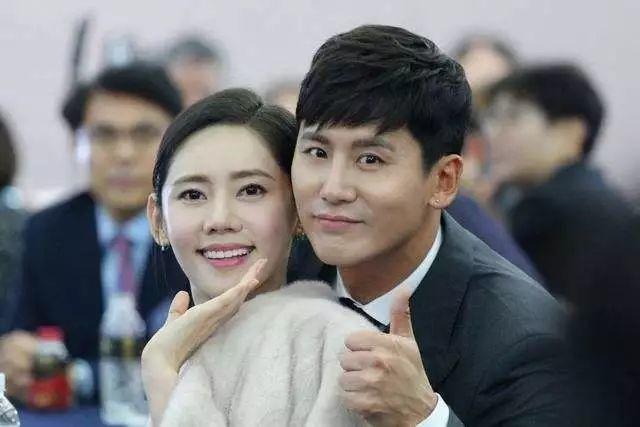 Comparing with the customs of a wife who still has her husband’s surname and wife’s resignation after marriage in many places in Japan and South Korea, Chinese men are not so masculine in the eyes of independent women.

But the things may not seem like the above. Someone raised a question “Are Chinese men popular in Japanese and Korean women’s social circles?” in Quora. One of the answers says that”young Chinese guys are outperforming their Japanese counterparts when it comes to campus romance”. 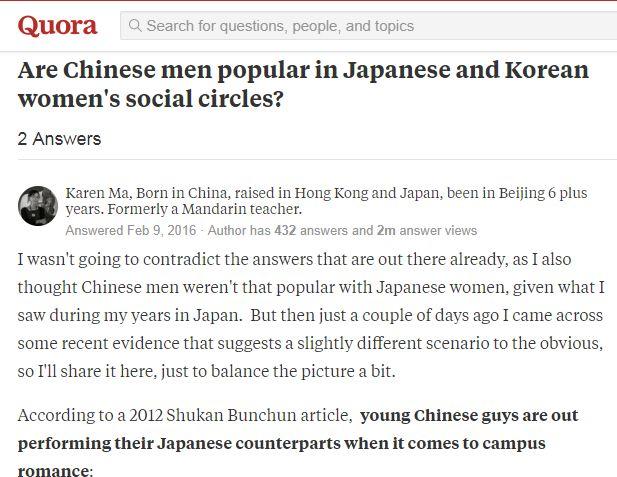 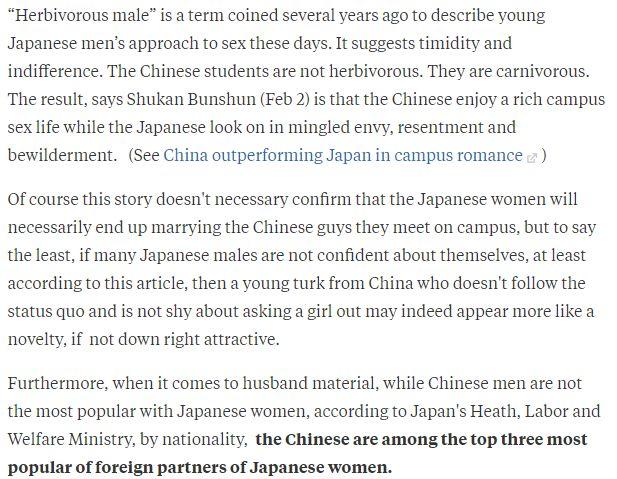 According to statistics of oversea dating websites, Chinese men are in growing demand. They are received as honest, outgoing, responsible, caring, and respectful toward women.  Some foreign women who already married Chinese men also regarded the pairing as a life-changing opportunity.

Chinese state media has been praising the benefits of foreign women marrying Chinese men as the country faces a bachelor crisis.

Anyway, the premise of marriage is love, is about two people loving each other, and nationality is not very important in fact.