Have You Checked Your Alipay Annual Bill?

How much did you buy last year via Alipay? And where did you spend all that money? China’s leading online payment app Alipay delivered a brief 2018 annual account statement to each of its users recently, prompting discussions online.

Most netizens were shocked by the amount they spent and were amazed when they saw the details of their purchasing behavior over the year.

China’s leading online payment app Alipay delivered a brief 2018 annual account statement to each of its users on January 8. The statement is a digital bill summing up the user’s spending and consuming habits in 2018 on:

#Alipay released an annual account statement# and has received 11.91 million views and over 4,000 comments on Weibo. /Screenshot of Webio

“It is part of my New Year celebration ritual.” Weibo user @Xing_AmazingGraze answered why Chinese youngsters are keen on reviewing the statement.

To find out the reason why Alipay annual account statements get more sensational every year, CGTN talked to economist Liu Zhiqin, senior fellow at the Chongyang Institute for Financial Studies of Renmin University.

He stated people’s reactions to the statements are a natural result of the rapid development of e-commerce in society, and a revolution in traditional consumption concepts is consequently needed.

How to check your annual bill? 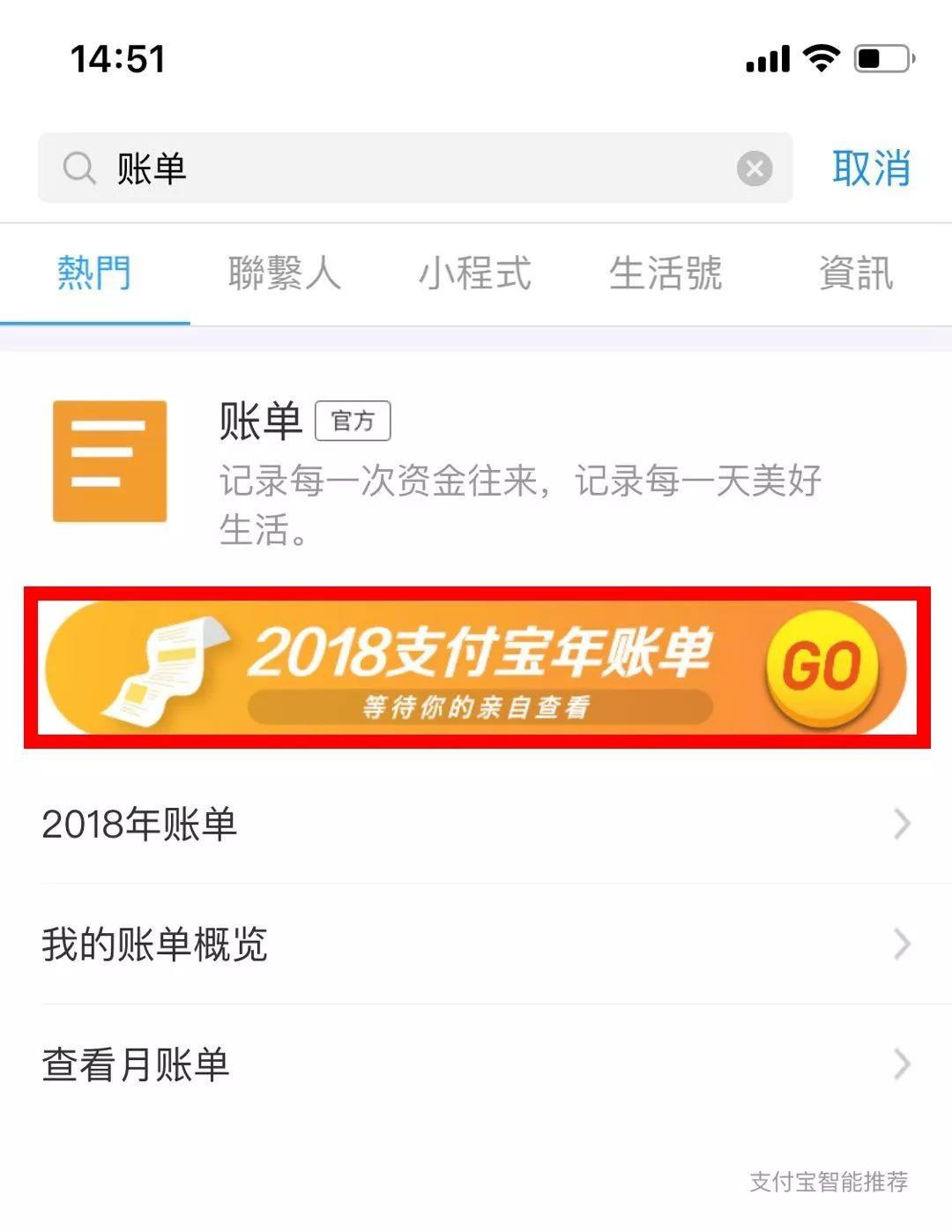 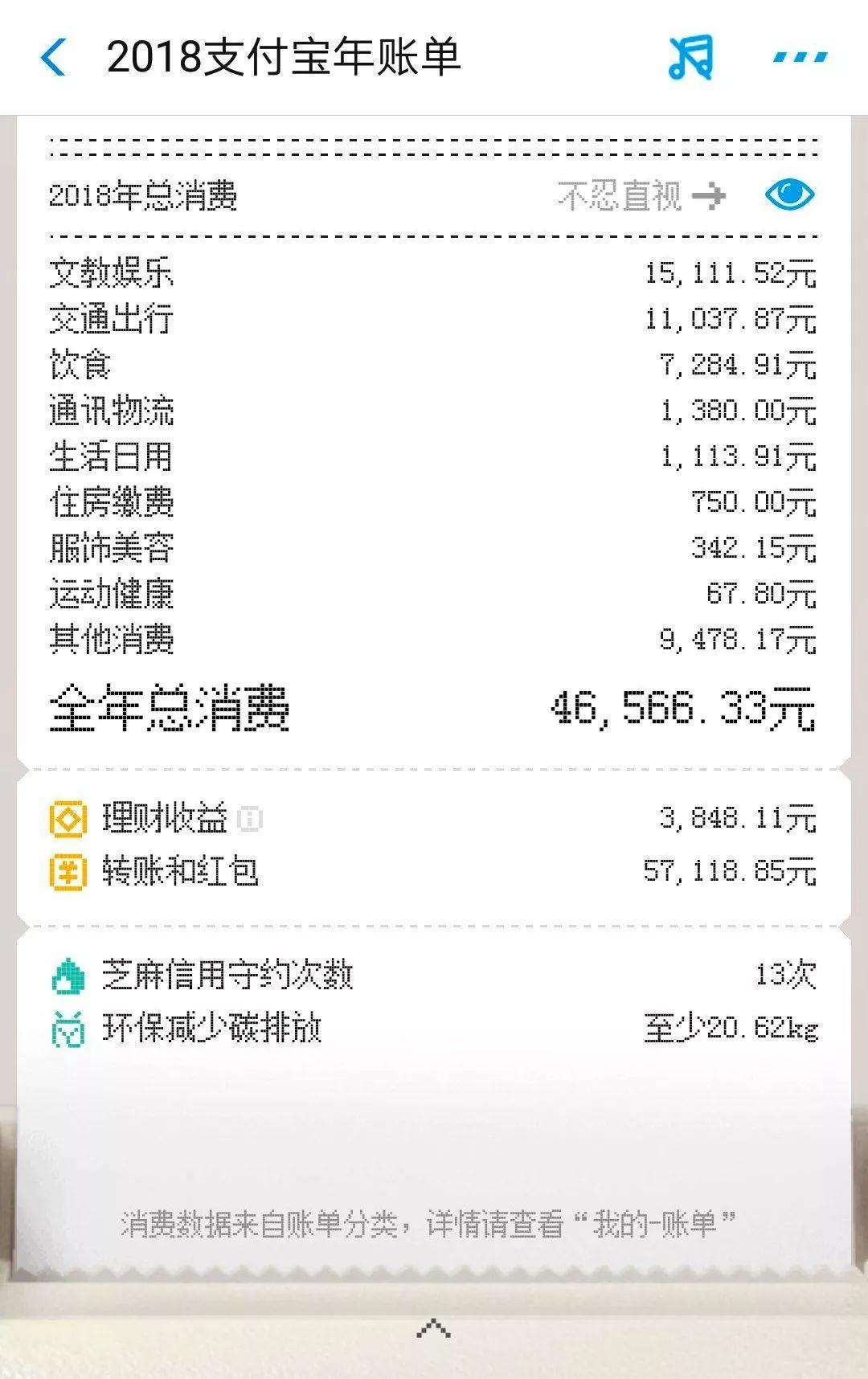 The statement is not enough to

“What comes into your mind when you read the statement?

What was outside your expectation?

And where did you spend the most in the past year?”

A great deal of Weibo users participated, and their reactions can be categorized into three types:

“I feel like I am actually very rich after viewing the statement,” @Qiukeli said.

“I was shocked. How did I go through so much money?!” @ulllme expressed the same thoughts.

Some of the others are surprised to see their purchasing behavior patterns in 2018.

“I spend over 50,000 yuan only on food!” Weibo user @DOMINIC commented. And he is not the only one who spent most of his money on food.

“I did not know I had ordered so many times on food-delivery platforms…” Weibo user @Fanglijuan_ said.

Liu said, youngsters do not need to panic or be shocked by their statements because “the statements are not enough to summarize a person’s financial situation”. Liu Zhiqin, senior fellow at the Chongyang Institute for Financial Studies of Renmin University of China.

“However, it gives a clear indicator about your consuming habits, and the lifestyle you prefer,” said Liu.

Anxiety behind the statements? Not really

The real reason is that e-commerce erupted the traditional payment way, which has radically changed people’s consumption patterns. 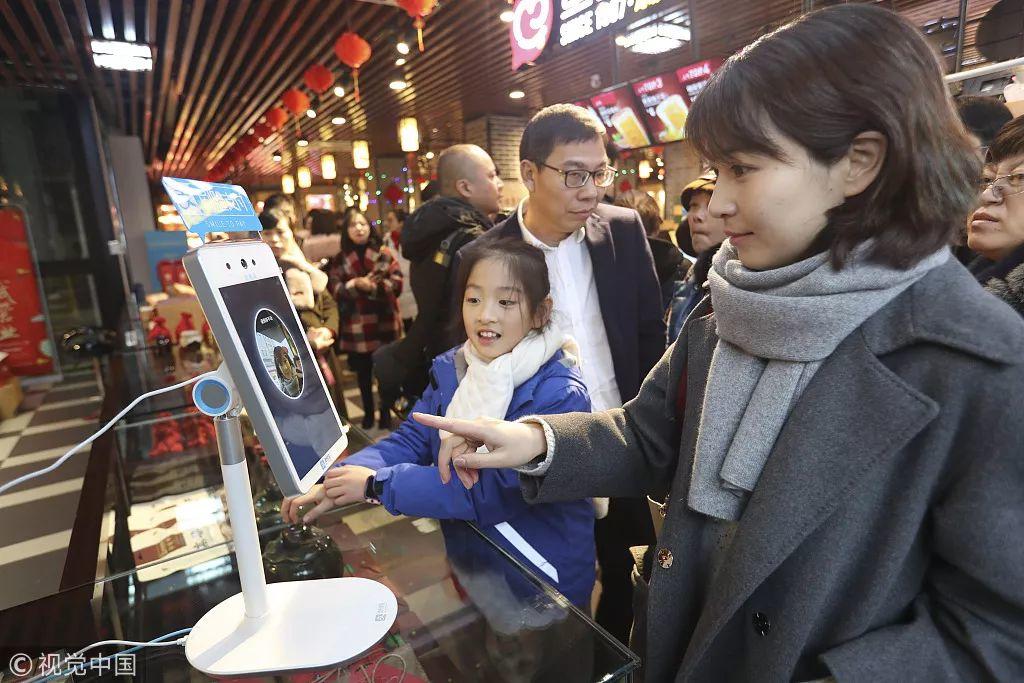 “We use Alipay during every single small occasion. I spend 5 yuan here, 5 yuan there, and even 0.7 yuan can be paid through my phone. It is too convenient so it causes a unconscious purchasing behavior from time to time,” Liu said.

As people are free to go without their wallets, the chance to buy out-of-plan goods has increased. It is not a lack of financial understanding, but the purchasing behavior that has changed silently. 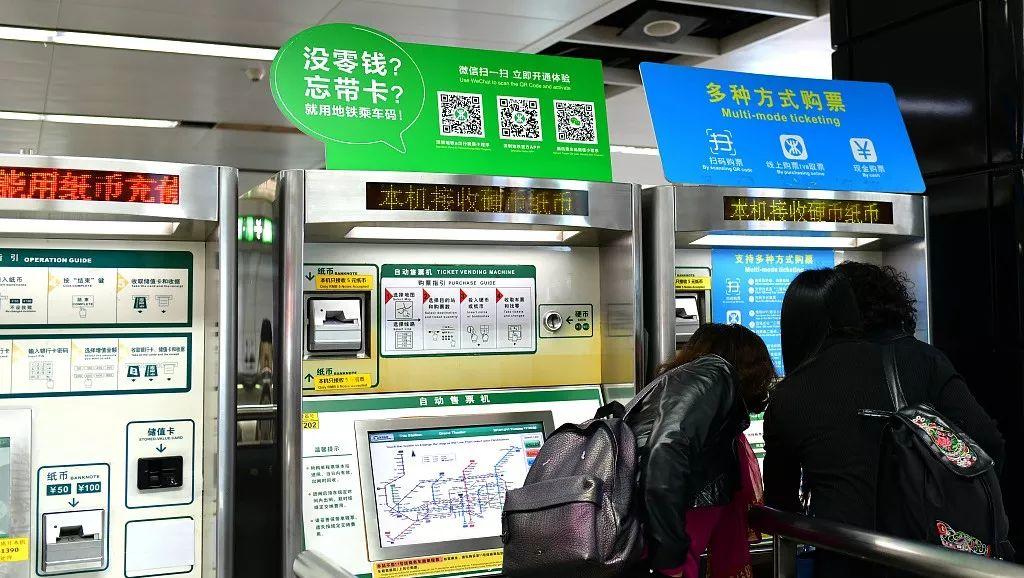 The use of e-payment has given people less psychological burden in their daily lives. Consumers are less willing to pay if they have to count bank notes one by one.

Is consuming a bad thing?

We need to enjoy the process!

Traditionally, Chinese people used to see the amount of treasures and property to measure the happiness of life. On the contrary, consumption and spending used to be taken as a bad thing.

Youngsters inherited the concept, while the concept does not comply with the fast growing era of e-commerce. 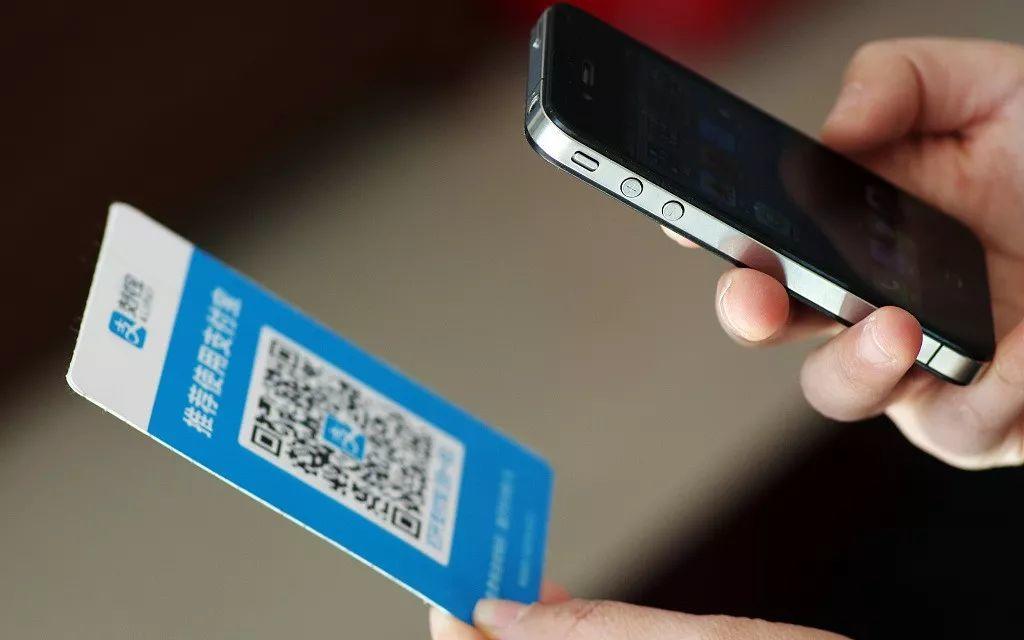 “When people spend money, they are pursuing a better life, which is not wrong,” said Liu.

This also answers the question why one person did not have the guts to open the statement as they said on Weibo.

“They regret after they spend. This is a result of overspending. But there is no need to be worried of. We should learn to enjoy the process when we spend and realize we are purchasing services and happiness,” said Liu. “Consumption is not a losing and painful process, as long as you know you need it and you can afford it.”

The application of mobile payment platforms have radically changed Chinese people’s daily consumption behavior has happened silently and unconsciously. But our consumption value is far lagging behind technology.

It is time to embrace the new digital era, not just by updating your equipment, but by also updating your mind. Enjoy consumption, otherwise you cannot enjoy an easier life brought in by new technology.