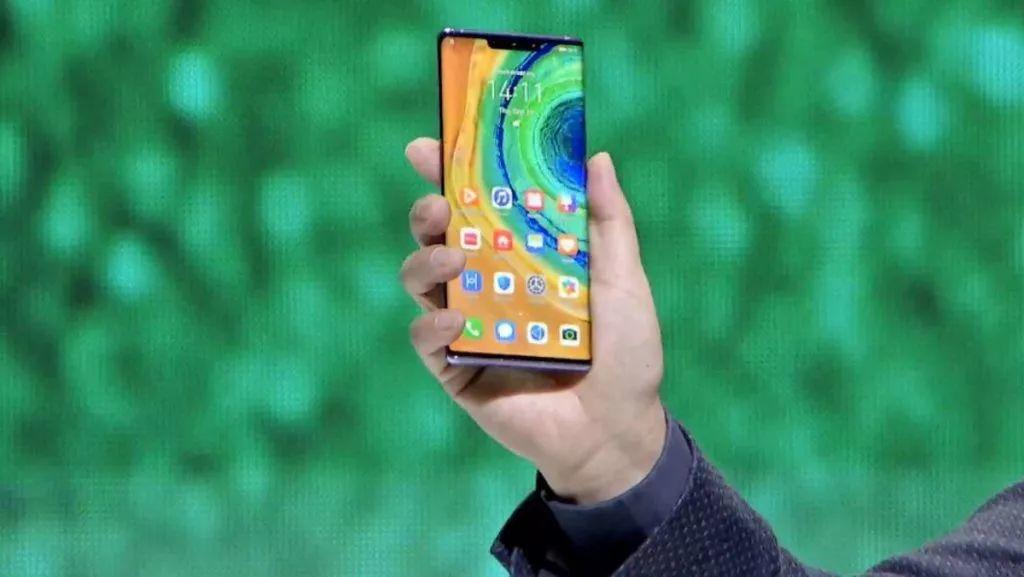 The breakthrough of visual boundaries, the exploration of photography and videography, the liberation of power and speed, and the innovation of interaction are now ready to be discovered. Embrace the future with new possibilities.

As Huawei’s official referred to the latest Mate 30 series, including the Mate 30 and the Mate 30 Pro, as the world’s first second-generation 5G smartphone and the pinnacle of mobile technological development.

With more cameras, more processing power and a new and improved waterfall-inspired design, will this series be your favorite?

The phones have a more typical set of flagship specs. Both have a Leica-branded rear camera array contained within a circular camera cutout that Huawei is calling a Halo Ring design. 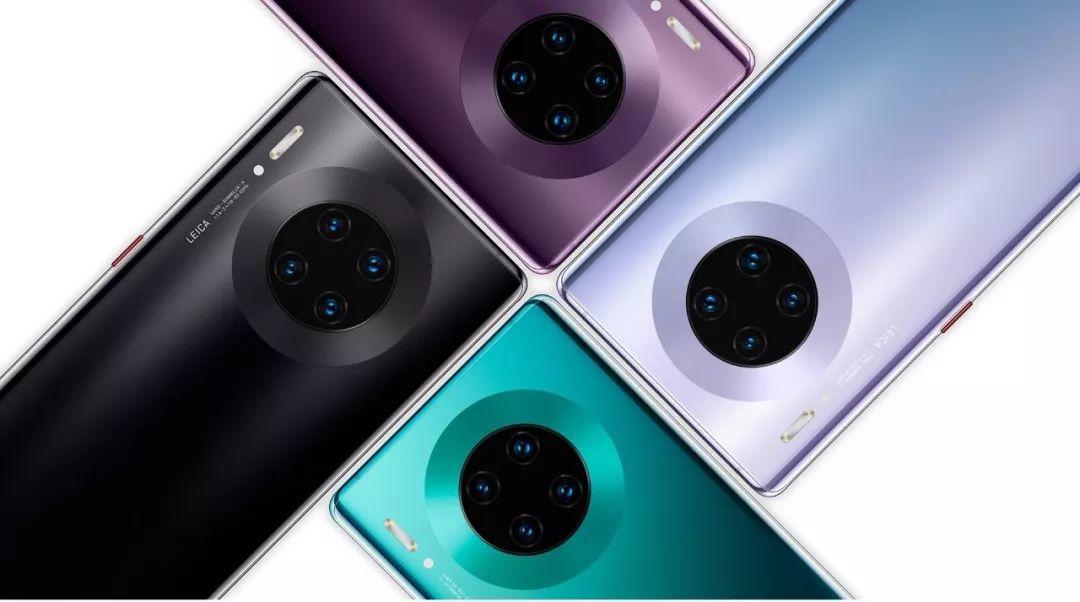 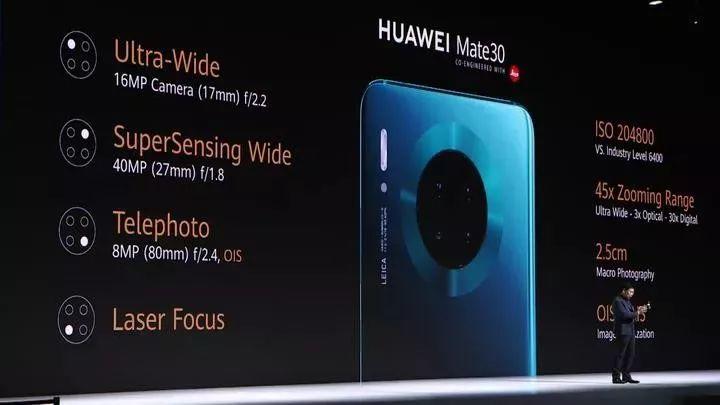 Meanwhile, the Mate 30 Pro bumps the resolution of the ultra-wide-angle camera to 40 megapixels with an aperture of f/1.8, and swaps the laser focus sensor for a 3D depth sensor. 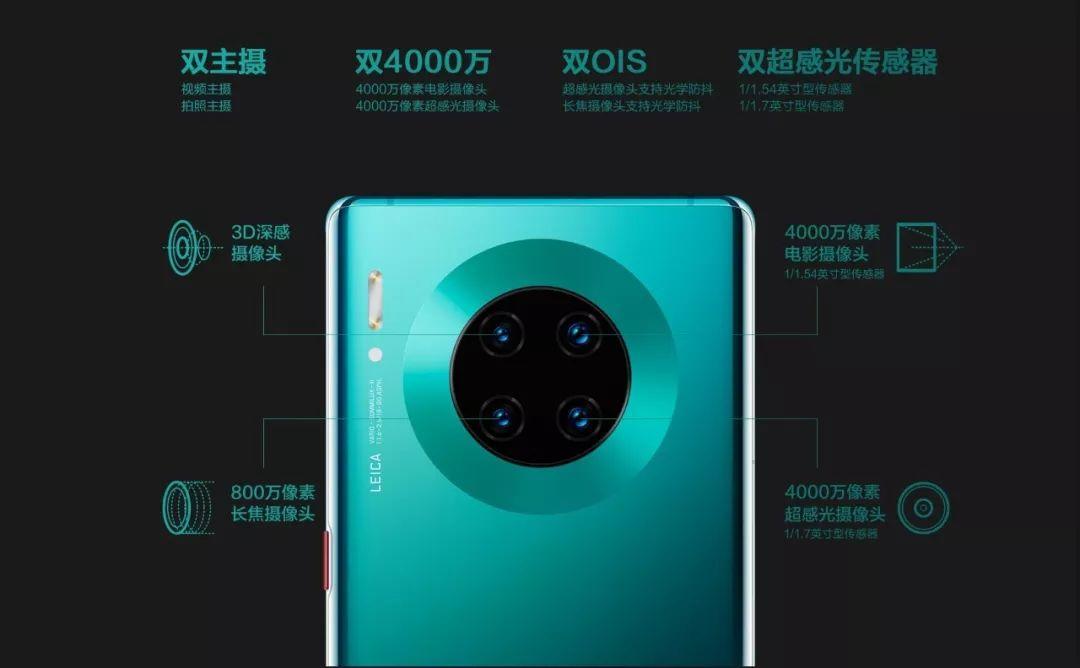 Huawei claims that the phone can record in up to 4K 60 fps, or record in slow motion at speeds of up to 7680 fps when filming in 720p.

The screens of the two devices are slightly different.

The Mate 30 Pro has a 6.53-inch screen which curves around the edges of the device. While the regular Mate 30 has a more traditional flat display that’s slightly bigger at 6.62 inches in size. 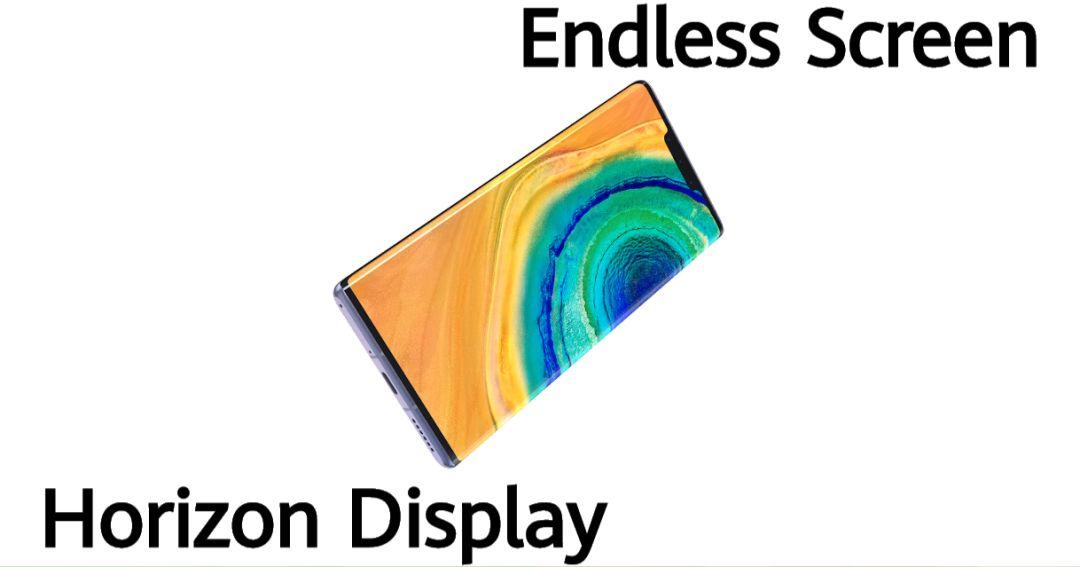 The encircled glass with 88-degree ultra curves offers a wider area for interactions which also replace the physical buttons for a seamless design.

Users can easily adjust the volume by double-tapping and scrolling on the screen edges from both the left and right side. 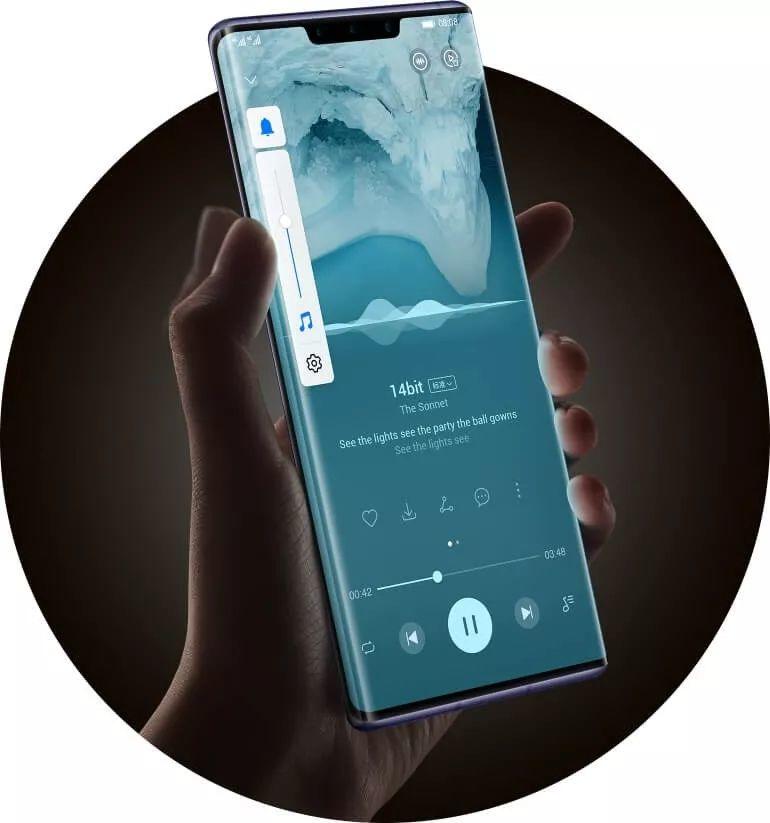 If you are a crazy gamer, you must love the screen, since there are two virtual buttons on the edge of the screen modeling a game controller. 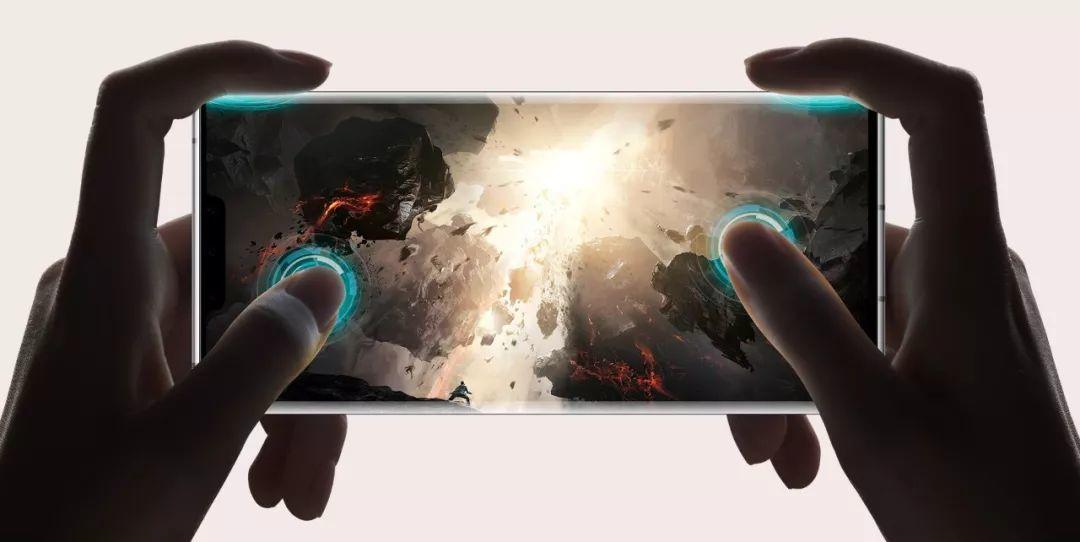 Internally, the Mate 30 and Mate 30 Pro phones use Huawei’s Kirin 990 chip, which the company announced at IFA at the beginning of the month. 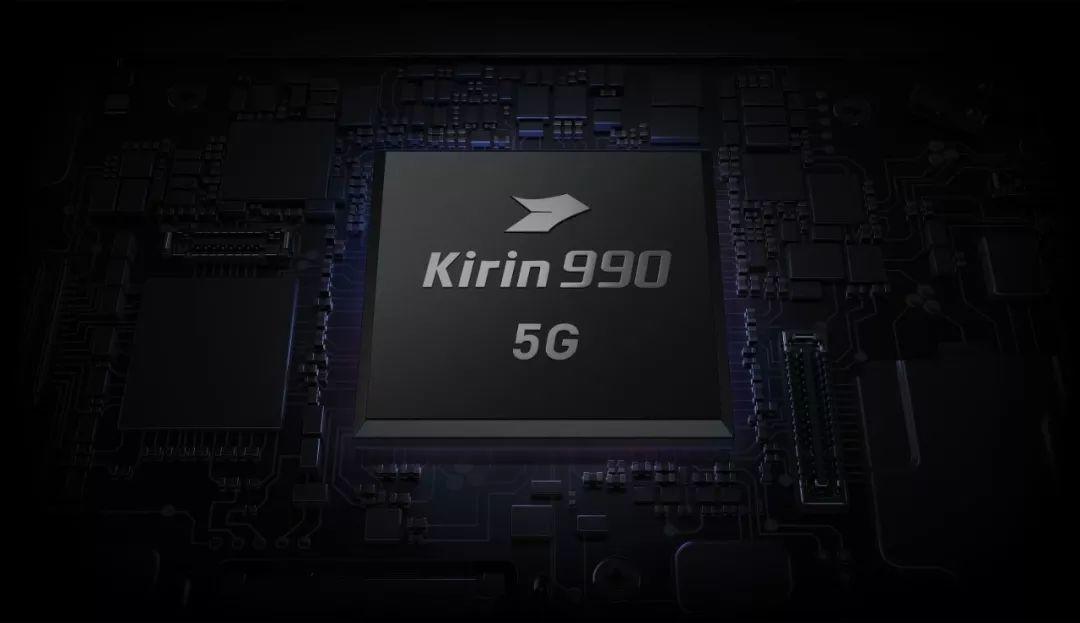 The chip is the first from Huawei to include a built-in 5G modem, and as a result there’ll be 5G versions of the phones available.

Thanks to the great improvement in overall performance and energy efficiency that the Kirin 990 series achieved, the Mate 30 series show outstanding power capabilities.

The phones run the latest Android 10 software and come with Huawei’s own overlay called EMUI10.

One of the notable upgrades is a system-wide Dark Mode. Instead of simply reverting the black and white colour, it selects comfortable colour contrast and gradation to delivers a better and more immersive reading experience. 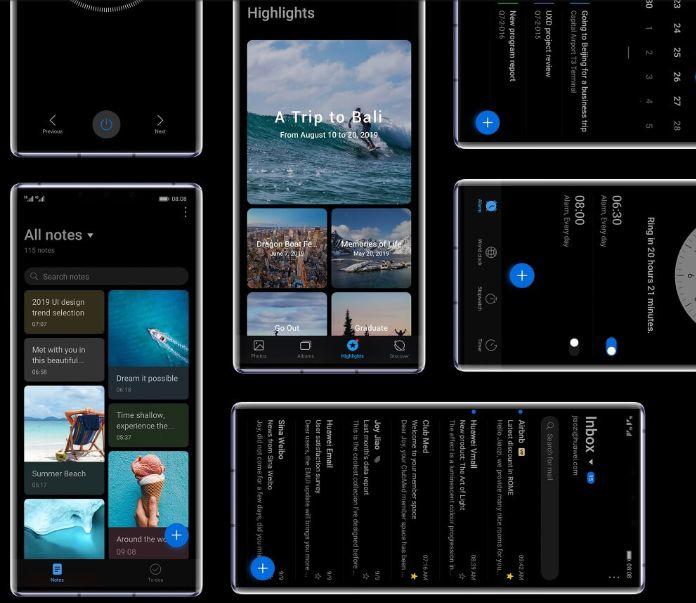 The new Always-on Display and Smart Gesture Control are also impressive. Many commands such as unlocking, slide-changing, and screenshots can be executed swiftly when the user looks at the screen or simply swipe the hand. 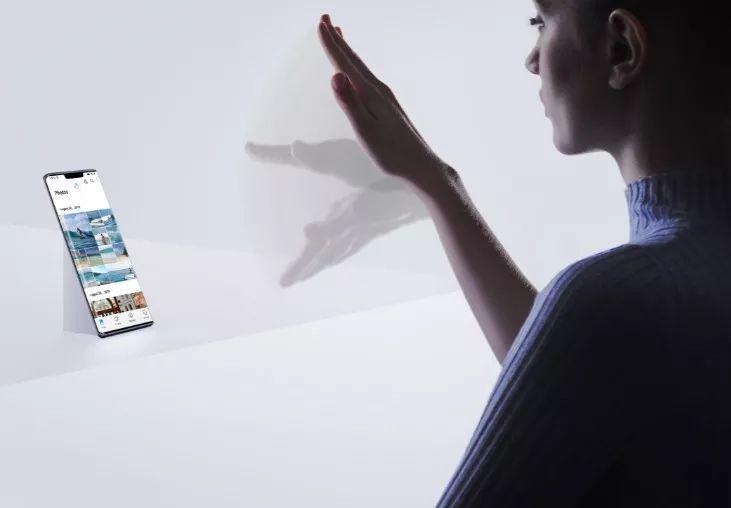 The colours radiate in every light and shadow, reflecting the splendid

There are two additional Vegan Leather options in Forest Green and Orange available in the 5G version. 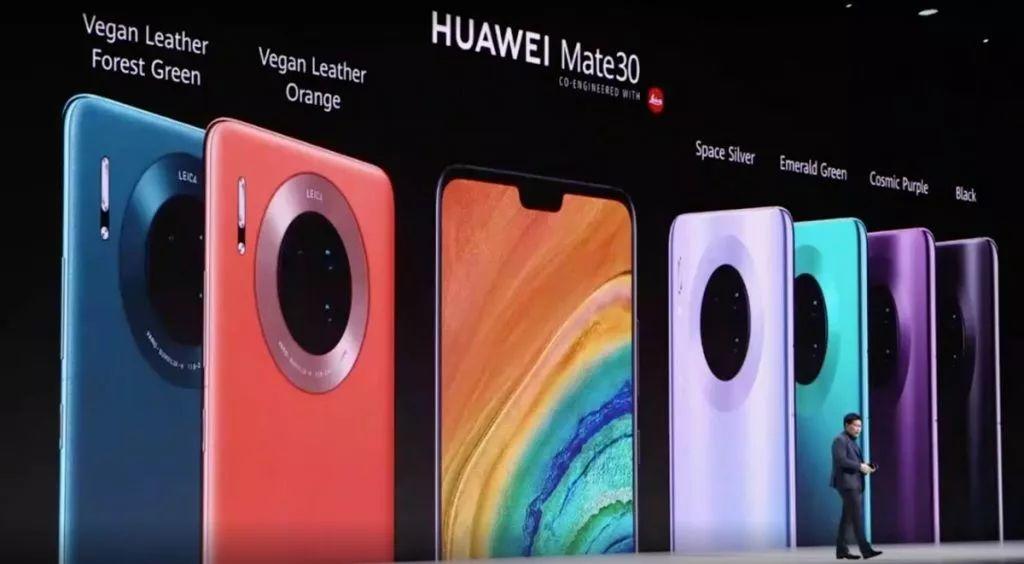 The Porsche Design Huawei Mate 30 RS is available in red and black, and eschews the circular camera bump in favor of a more integrated quad-sensor array. 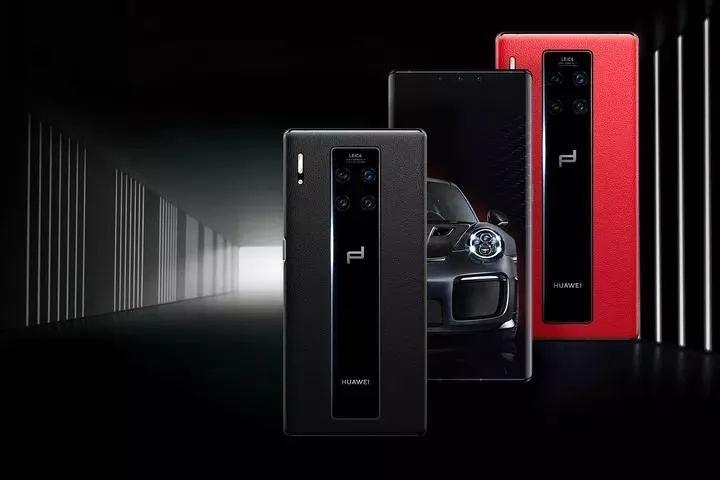 It is said that the series unleashes the full potential of the smartphone, but the phones come with a big Google problem.

Due to ongoing tensions between the U.S. and China, Huawei has effectively been forced to abandon Google’s take on Android.

Therefore users cannot access Google Play Services, the Google Play Store, and all those Google apps you probably use every day, including Gmail and Google Maps.

According to Richard Yu, CEO of the Huawei Consumer Business Group, the Mate 30 series would instead ship with the Huawei Mobile Services (HMS) core, which it claims already integrated with over 45,000 apps. 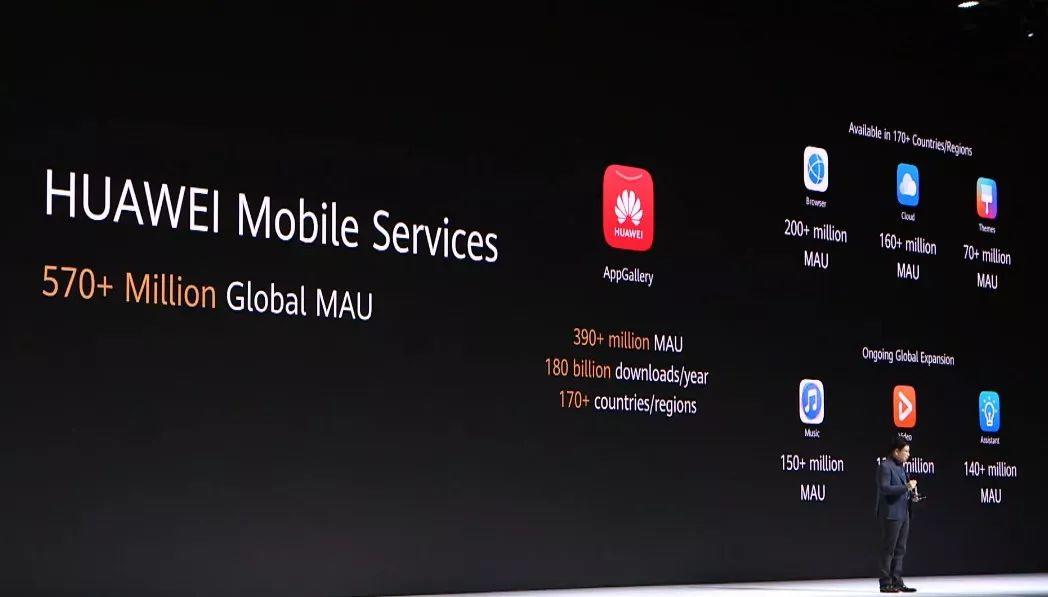 The overseas prices are announced at the event while the availability is still unclear.

The launch event of the home version will be held in Shanghai, China on Sept 26 and the sales for the series (4G version) will start on the same day.

The pre-sale in China is already in the air. Although the prices are veiled, the home version is probably cheaper than the overseas version.